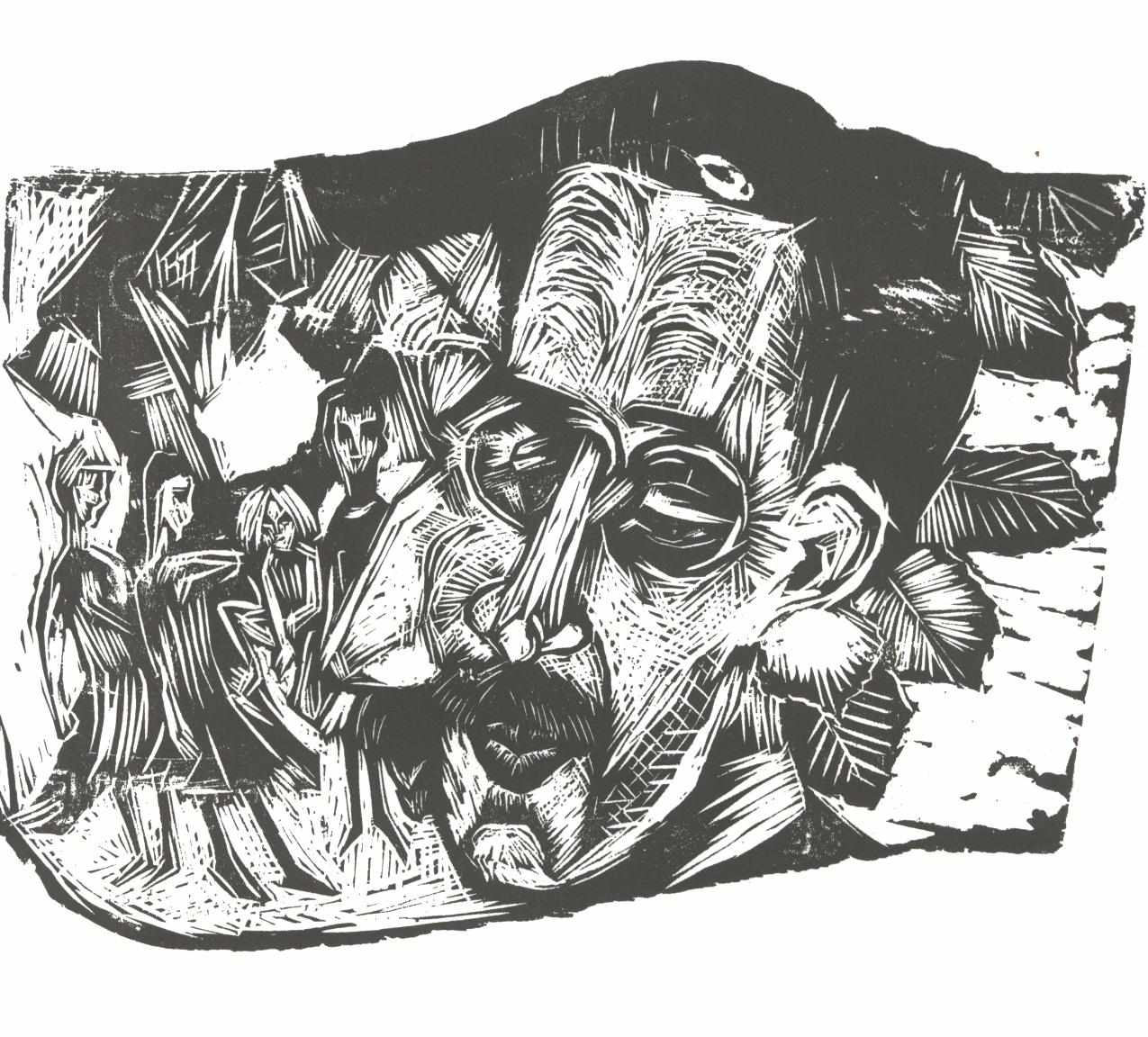 Tomorrow I’ll be conducting the final installment of a 4-part workshop series on Existentialism. The text I will be using is, Foucault and Binswanger: Beyond the Dream. There are a few motivations for using this text that I want to write about before giving the presentation. These include: post-structuralism’s relationship to existentialism, the usefulness of existential psychoanalysis, and the overall significance of these two schools of philosophy for anarchist theory.

It has been noted (and specifically, by Aragorn!) that influences on anarchist theory can be demarcated by the May, 1968 insurrection in  Paris, France. Situationist and Post-Structuralist theory, related to that event, is very interesting. What I want to focus on is the time-period leading up to it. One such school of thought that had an enormous influence in the late-19th and early 20th Century is existentialism. Not only Nietzsche and Stirner, but also Camus, Sartre, Heidegger, Kafka, and Kierkegaard.

Alongside the development of this existentialist point-of-view, another school of thought rose to popularity: psychoanalysis. One of the most direct blends of existentialism and psychoanalysis comes out of Ludwig Binswanger’s Daseinsanalyse …a mix of Heidegger’s ontological writings and Freud’s psychological writings. Next to Jung and Lacan, Binswanger’s criticisms and alterations of Freudian psychoanalysis gained its own following (mostly outside of the United States) and Binswanger remained one of Freud’s best and only friendly correspondents.

Oddly enough, Foucault’s earliest writings were both influenced by, and an evaluation of, Ludwig Binswanger’s Daseinsanalyse. In the piece that I selected, a connection is drawn between this early writing of Foucault’s and his later writing. What came in the middle – what Foucault is most famous for – is the development of theoretical methods that analyze the development of power-dynamics throughout time-and-space …methods in contradistinction to the structuralist methods Foucault critiqued. While these contributions of Foucault’s are amazing, towards the end of his life he began to come back to questions of the Self: self-care, an aesthetics of self, etc. In sum, after an elaborate analysis of the many ways which power shapes the construction of self and influences our choices… Foucault returns to the existentialist questions he departed from earlier in life.

Because at the end of the day, Foucault’s critique of existentialism is valid, but for as much as the limits of existentialism mark Foucault’s departure …they also mark the limits of his post-structuralist analysis. After rigorous considerations of social institutions, sexuality, identity, history, epistemology more broadly, Foucault returns to the practical considerations of our existence in a world where meaning has been constructed by power. Concluding as an existentialist would, that an techniques of self is a path to liberation, Foucault returns from his journey with an exceptional analysis of power that no prior existentialist could refer to for how to do this aesthetics of self.

Just as important as it is that Foucault comes back to questions of individual existence, it is important that Foucault looked to Binswanger (not Freud, not Heidegger, not Sartre, not Camus). It is with Ludwig Binswanger that existentialism produced a practice capable of dealing with other individuals in a serious way. In a world as described by Foucault (and other post-structuralists), the important task isn’t a mere egoist self-creation …but an egoist self-creation that is informed by methods of analyzing power and logical operations that can aid in the process of relating to other people contrary to the relationships created by power.

It is at that point (methods of analyzing power and logical operations aiding the process of relating to other people) that the value of this exploration of existentialism AND post-structuralism appears for anarchist theory …and praxis. Since it is beyond the limits of even a 4-part workshop on the topic, my goal has been to inspire others to learn from these philosophers. To apply existentialism to the projects of self-creation and building interpersonal relationships in revolt against powers long-known to anarchists and more recently focused on with the influence of post-structuralism.