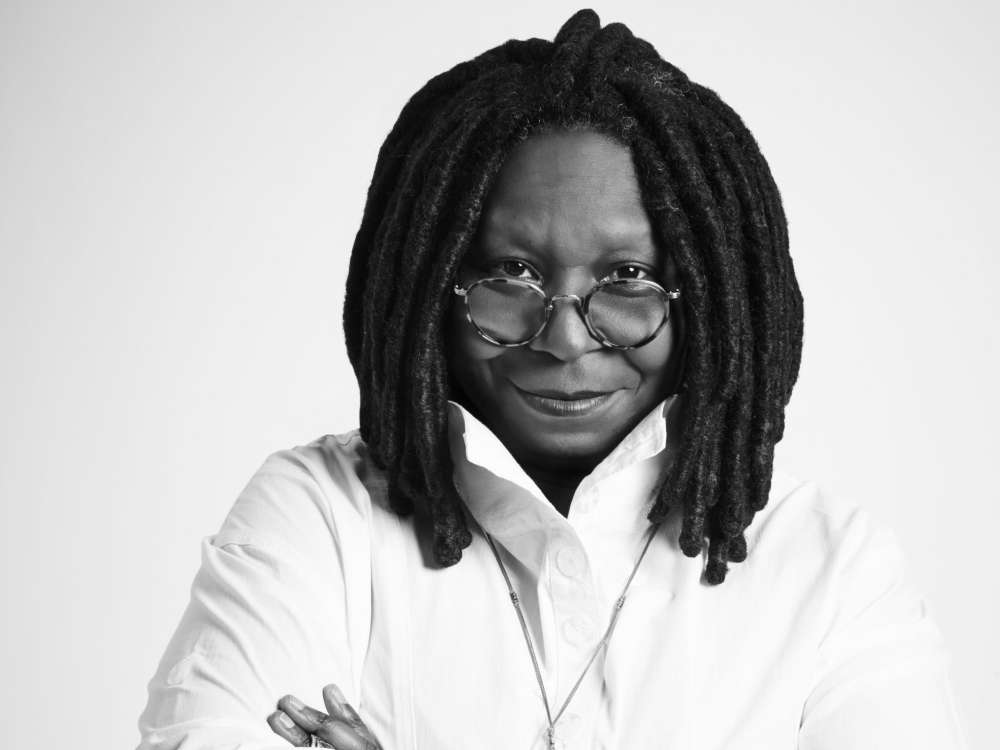 One of the major problems with this whole conversation is this: Jews and Jewish identity predate the concept of race.

Jews have understood themselves as coming from a unified nation of 12 tribes long before anyone created the concept of “race”. As Jews, we have been on a long journey through many different ways of being seen by others. But, we have always understood ourselves as a people with a shared history and a shared future.

Even if it were the case that all Jews were white, Nazis and friends wouldn’t care. Nazis aren’t worried so much about whether or not Jews are a race or if they are white. Nazis believe that Jews will pollute their own pure (German) blood or otherwise damage and destroy their own pure (German) soil. Hence their slogan, “Blood and Soil”.

On a last note, let’s talk about Jewish last names. Weiss, Schwartz, Mandel… these names mean White (or Light), Black (or Dark), and Almond respectively. They’re about skin tone. These last names are one of numerous indications that Jews have long thought of themselves as diverse, a “mixed multitude” as we have long said. So as someone who has taken a Jewish last name for herself, Goldberg should know at least that much.