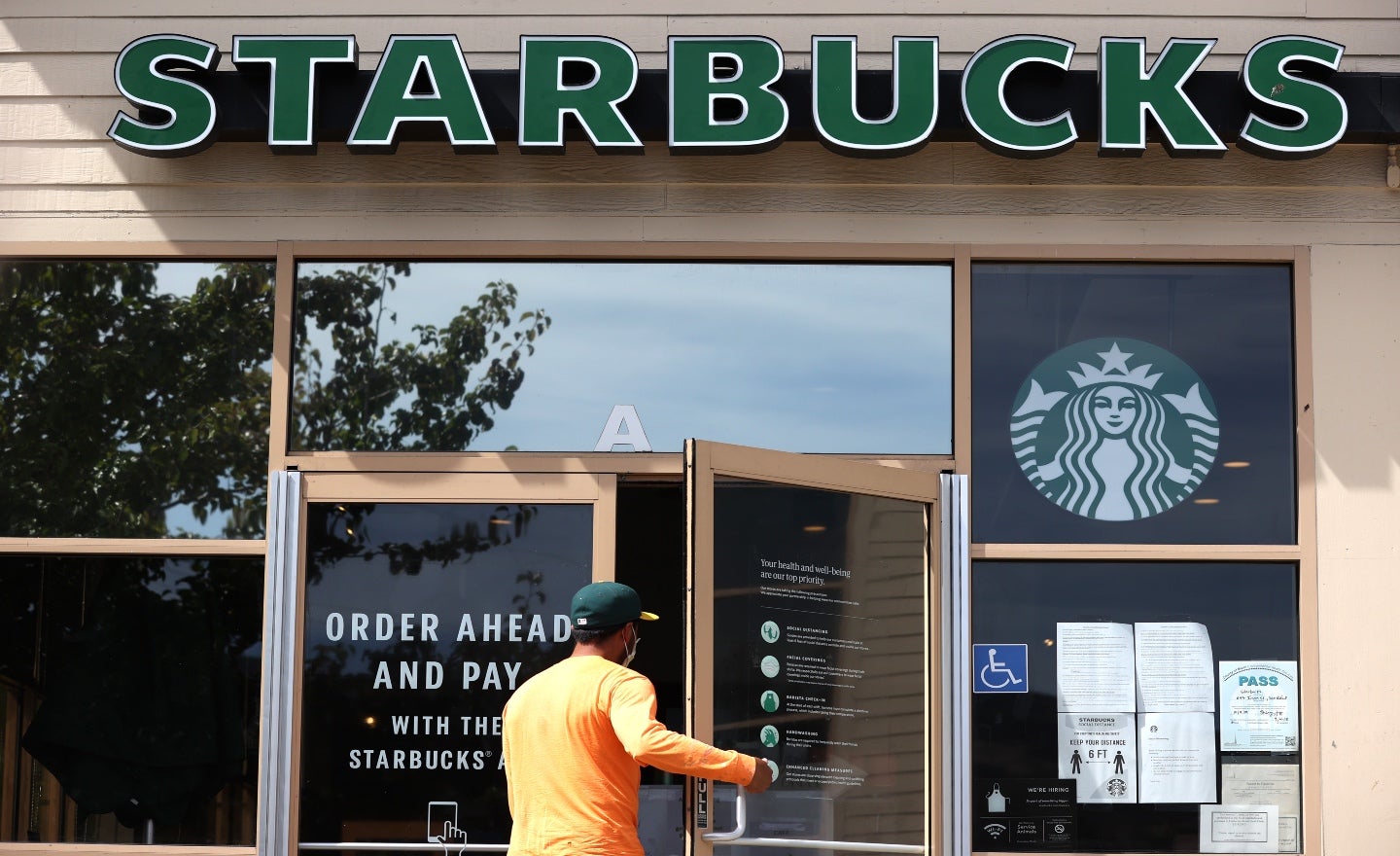 The union campaign at coffee behemoth Starbucks is spreading like wildfire among its predominantly young workforce. Moreover, despite management using tried and tested “union avoidance” tactics, it seems clear that the company’s aggressive campaign is not panning out as Starbucks HQ had hoped, and this could be bad news for anti-union corporations more broadly.

So, in what ways is the anti-union campaign floundering and why isn’t it working?

1.     Workers at 139 stores have now filed for National Labor Relations Board (NLRB) elections and the number continues to increase on a weekly basis, giving the impression that Starbucks has lost control of the situation. Since the union’s first victories in Buffalo in December of last year, the organizing campaign has spread faster than Starbucks HQ could ever have imagined.

2.     The union has won six out of the first seven elections conducted, including three out of three last week in Buffalo, at which the company expected to win one or two. Earlier this month, Starbucks lost a NLRB election in Mesa, Arizona — not exactly a union stronghold — by 25 votes to 3, even after management had inundated employees with anti-union messages for several weeks. It will now face dozens more elections over the next six weeks, which it must now be facing with trepidation, in the knowledge that additional union victories will likely add to the momentum of the campaign.

3.     The Biden NLRB has repeatedly turned down Starbucks’ requests for multi-store bargaining units — which the company believes would scupper the union campaign — instead of single-store units, which have always been the presumptive bargaining unit in the food retail sector. Moreover, the Biden NLRB knows that anti-union employers regularly  appeal the composition of bargaining units simply to prolong the duration of anti-union campaigns; thus, it will likely speed up the hearings process and try to expedite union elections in the coming weeks.

4.     Despite hiring over 30  attorneys — an extraordinarily high number — from the country’s largest and most experienced “union avoidance” law firm, Littler Mendelson, Starbucks is clearly losing the legal battle. Unless Starbucks can present the Board with a different set of facts concerning the organizational structure of the stores which are facing upcoming union elections, that situation seems unlikely to change.

5.     The anti-union campaign isn’t working. Starbucks has delayed elections, fired pro-union workers, bombarded workers with anti-union propaganda, packed units with new employees prior to elections, purged units of pro-union employees through a reduction of their hours and draconian enforcement of its scheduling policies, temporarily closed some stores with pro-union majorities, attempted to frustrate bargaining at unionized stores and even threatened to shutter union stores — and yet it has still failed to either win vote counts or discourage workers from filing for NLRB elections or even slow the momentum of the campaign.

6.     Even the most potent anti-union tactics appear not to be working and may even have backfired: Starbucks has forced its young workers to attend group and individual “captive audience” meetings, bombarded them with anti-union text messages and launched a slick, scaremongering website, all with surprisingly little impact. Workers have resented the bullying tactics and don’t believe that Starbucks management and its anti-union law firm are the most reliable sources of information when it comes to unions. Instead, Starbucks’ use of captive meetings has spurred a public debate on the need to prohibit this bullying tactic, and the Biden NLRB may soon take up the issue.

7.     The old anti-union arguments are not working. Starbucks young workers are rejecting management’s hackneyed arguments that the union is an “external third party.” They are engaged in a process of “self-organizing” — largely without the assistance of professional union organizers — and believe that they themselves are “Starbucks Workers United.” New organizing has resulted from pro-union workers reaching out to “partners” in other stores — a partner-to-partner organizing campaign — and from them taking inspiration from union victories in Buffalo and Mesa. According to the pro-union workers at a store in Oviedo, Fla.: “We love our store. We love our manager. We love this company. Together we can make Starbucks so much more than it currently is.”

8.     After a string of election defeats and legal setbacks, Starbucks may be becoming discouraged, and is facing the prospect of having to fight dozens of union elections at once. With two weeks still to go until the vote, it has already effectively given up on winning a high-profile upcoming union election at a store in the company’s hometown of Seattle. Winning at the first Seattle store would provide pro-union workers with an important symbolic victory, and victory in Starbucks’ home territory likely will provide the organizing campaign with even more momentum moving forward.

9.     Starbucks management apparently doesn’t understand that the labor environment has changed significantly after two years of the pandemic. The company’s young workers are demanding respect and just treatment and they view unionization as the way of achieving those goals. Almost half of the nation’s non-union workers say they would like union representation, views which are reflected in the most recent Gallup polls, which show record high approval rates for unions, especially among young workers.

10.  Starbucks isn’t just losing the argument among its own workers — it is also losing the battle of public opinion. Extensive media coverage has portrayed the union campaign positively and criticized Starbucks’ aggressive anti-union behavior, while a significant majority of its own customers support the union campaign  and disapprove of the company’s crude union-busting efforts. Starbucks promotes its “progressive” reputation and values; if it were to persist with its aggressive anti-union campaign, it will likely suffer significant reputational damage. Some of the company’s large investors have already called on the company to recognize the outcome of union election victories and proceed expeditiously with collective bargaining.

Starbucks knows that, were it to offer its energized young workers a free and fair choice, they would join the union in droves. Indeed, the grassroots nature of the Starbucks campaign has provided at least a glimpse of what union organizing could look like absent corporation interference. This is why management has steadfastly refused to sign a “fair election pledge” – stating that it will respect workers’ choice and bargain with certified unions — and this is why the company has sought to undermine and delay elections and pack and purge bargaining units. But, thus far, its multi-million-dollar anti-union campaign has been a bust.

Starbucks now has two choices: it can either continue its misfiring war of attrition against pro-union employees and hope that the outcome changes; or, it can live up to its promise to treat employees like “partners” and recognize their clear desire for a seat at the bargaining table.

The union campaign is worrying not only Starbucks HQ but also other powerful non-union corporations nationwide. The self-organization of Starbucks’ young workers has provided both an inspiration for the broader labor movement as well as a model for how union revitalization might happen. In the words of one large law firm which specializes in fighting unions: “The unionizing wave at Starbucks has energized organized labor…. Union-free companies should take note.”

John Logan is professor and Director of Labor and Employment Studies at San Francisco State University.