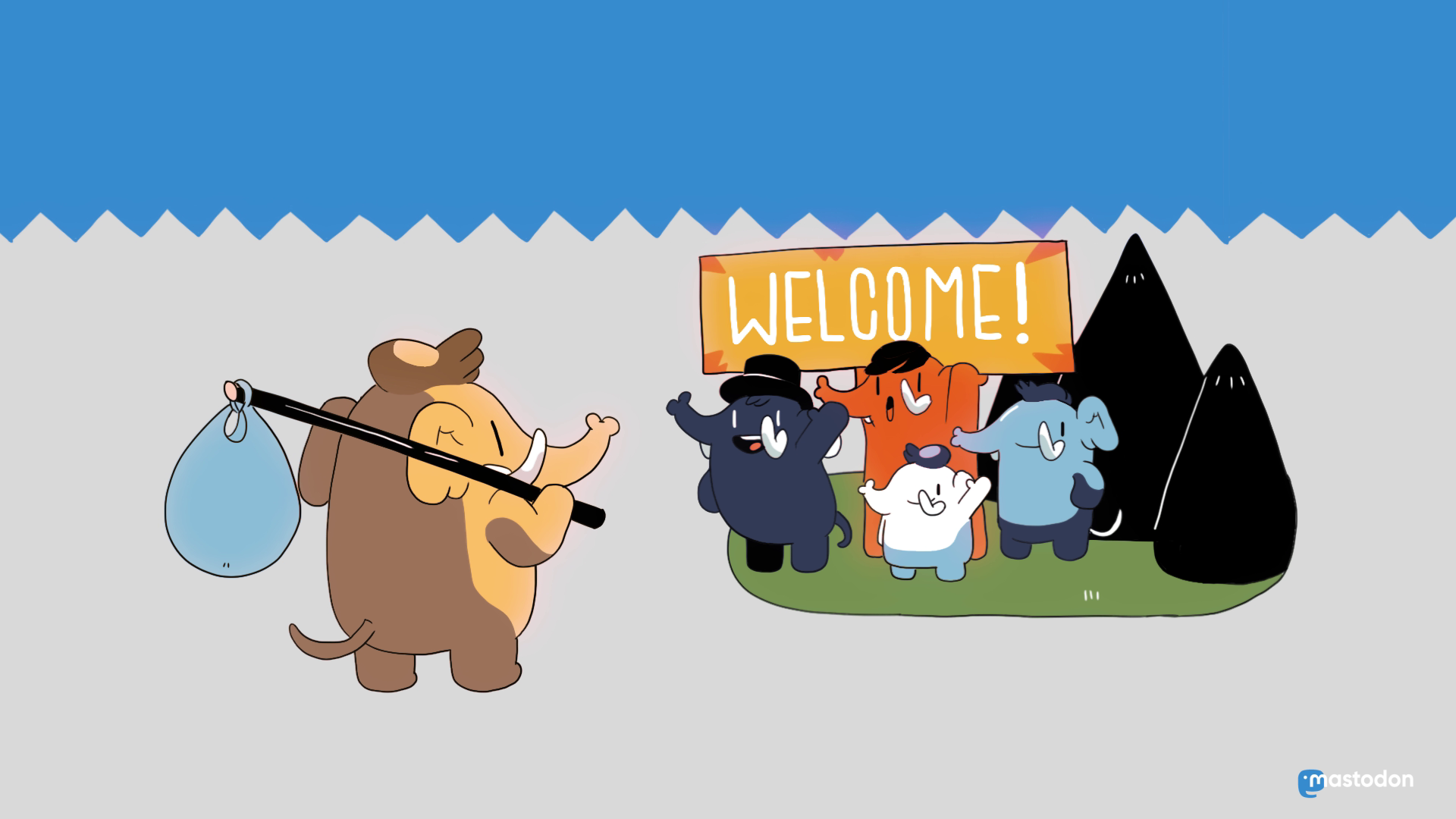 On Tuesday a Mastodon domain became unresponsive. Eugen Rochko, Mastodon’s CEO, later told Motherboard in an email that there were performance issues.

“I’m sorry I couldn’t have responded sooner,” he wrote. “I was working all day on fixing performance issues on the Mastodon servers I operate due to the influx of new and returning users following Twitter’s acquisition by Elon Musk.”

Rochko added that Mastodon has seen an increase of 41,287 active users, including both returning users and new users. When breaking that figure down by just new users, 28,391 new people have joined Mastodon in the past day, Rochko said.

Do you have a tip? We’d love to hear from you. Using a non-work phone or computer, you can contact Joseph Cox securely on Signal on +44 20 8133 5190, Wickr on josephcox, OTR chat on jfcox@jabber.ccc.de, or email joseph.cox@vice.com.

Mastodon is a piece of open-source software that people can use as a base to create their own social networks. Although its appearance is similar to Twitter, it also differs from Twitter in the sense that Twitter is a single social network people sign up for. When it comes to the social network side of things, Mastodon holds more similarities with Discord, in that users have to find specific Mastodon instances to join. Those looking to create their own Mastodon instance also have to host it themselves, a step that may alienate many non-technical users.

On Tuesday Twitter announced that Musk is acquiring the site for around $44 billion at $54.20 per share in cash. Musk said in a statement that he wants to make “Twitter better than ever by enhancing the product with new features, making the algorithms open source to increase trust, defeating the spam bots, and authenticating all humans. Twitter has tremendous potential—I look forward to working with the company and the community of users to unlock it." Musk did not elaborate on the apparent friction between open sourcing the site’s algorithms while also fighting spam bots; the former may make the latter harder.

Predictably a wealth of Twitter users said in the lead up to Musk’s potential takeover that they would likely leave the site if he was successful in the acquisition. Anecdotally, a small number of people did make Mastodon accounts during that period, and some have left their Twitter accounts altogether.

Mastodon recently clashed with Truth Social, former President Donald Trump’s attempt at a social network. Truth Social used Mastodon’s code without respecting the terms of the software’s license. Lawyers working for Mastodon then sent a formal letter to the network asking it to make its source code publicly available.