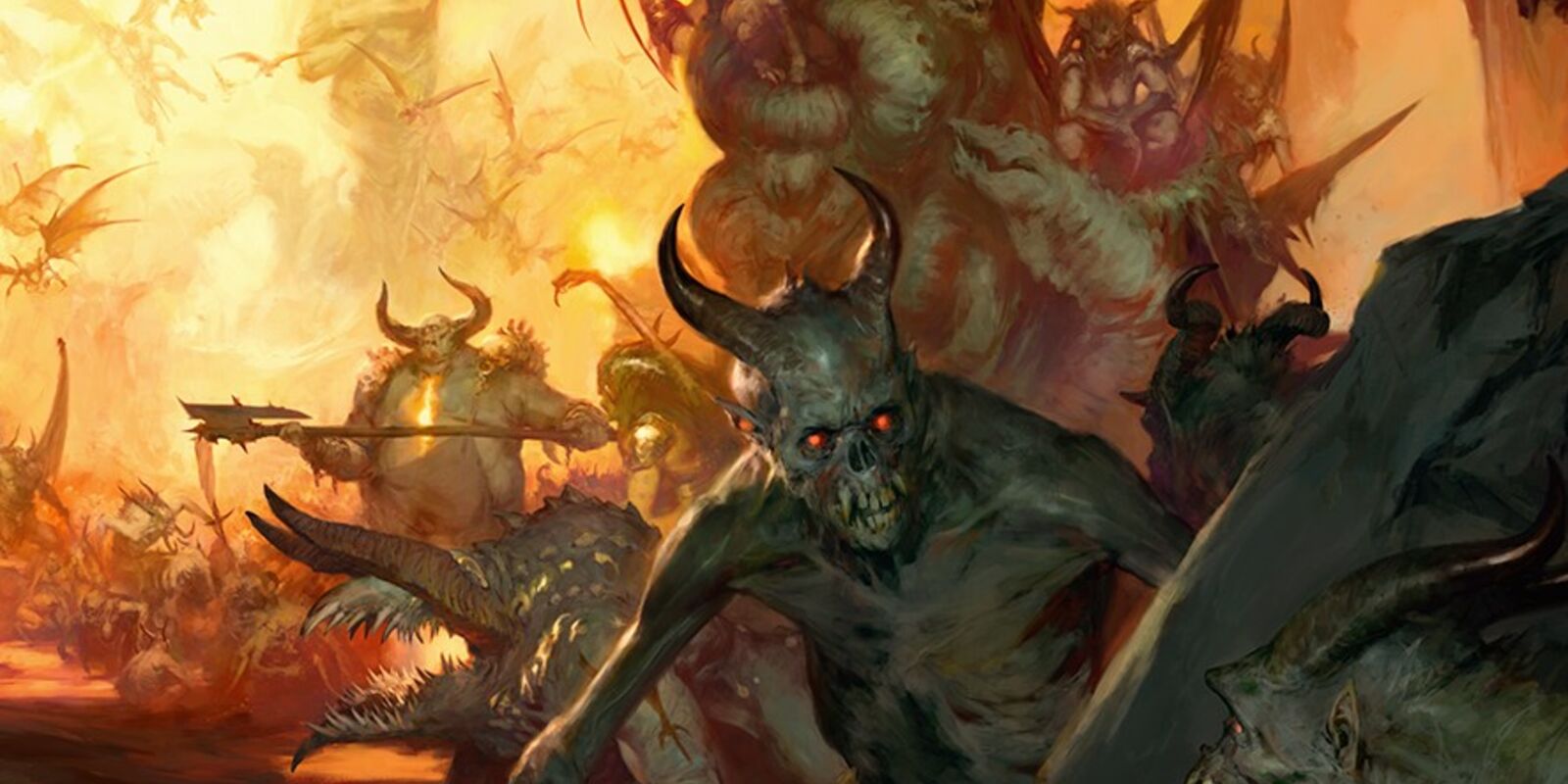 Activision Blizzard insisted to the National Labor Relations Board that the Blizzard Albany unionisation vote should not be limited to QA employees.

The Washington Post reports lawyers representing both the Call of Duty publisher and the employees campaigning to form new union Game Workers Alliance: Albany spoke to the labour board during a virtual hearing last week.

The publisher’s arguments were focused around claims that every Blizzard Albany employee working on Diablo games, specifically Diablo 4, should be involved in the decision to unionise – significantly more than the 20 QA testers who hope to form the union’s bargaining unit.

According to the Post, labour lawyers say increasing the size of the voting pool in this way would dilute the power of those testers and potentially cause the vote for unionisation to fail.

Activision Blizzard spokesperson Rich George told the site: “We believe all employees should have the right to choose whether or not to join a union in a fair and confidential vote.

“Given our tightly integrated Albany operations, we believe strongly than no employee should be disenfranchised and that creativity, inspiration and the free exchange of ideas work best when all nonsupervisory employees in Albany working on Diablo get to participate in the vote, not just 20 quality assurance testers identified by the union.”

Activision’s argument that all employees should be able to vote echo those it made when Raven Software’s QA department campaigned for unionisation earlier this year. However, in this instance the publisher is specifying the teams that work on Diablo IV, which is a major project for the Albany support studio.

The company’s legal counsel even showed trailers and gave details about the game to the National Labor Relations Board during the hearing.

An anonymous Blizzard Albany employee told the Post it was “darkly ironic” that staff are not allowed to mention their work on the game until it is released but the company can use examples of this work during the hearing.

Activision Blizzard also shared a list of QA testers working on Diablo 4 during the hearing, as well as the LinkedIn and social media accounts of at least one tester, sparking concerns about online harassment.

The staff’s lawyers shared a document during the hearing that showed testers at Blizzard Albany are paid between $33,000 and $53,000 per year. One tester told the Post members of this group are “the lowest paid members of the studio by a long shot.”

The NLRB is expected to make a decision in the coming weeks, although it is still waiting for Activision Blizzard to submit its briefs by August 25.

In May, the board ruled that Activision Blizzard has been illegally threatening staff over discussing wages and working conditions around the Raven unionisation.