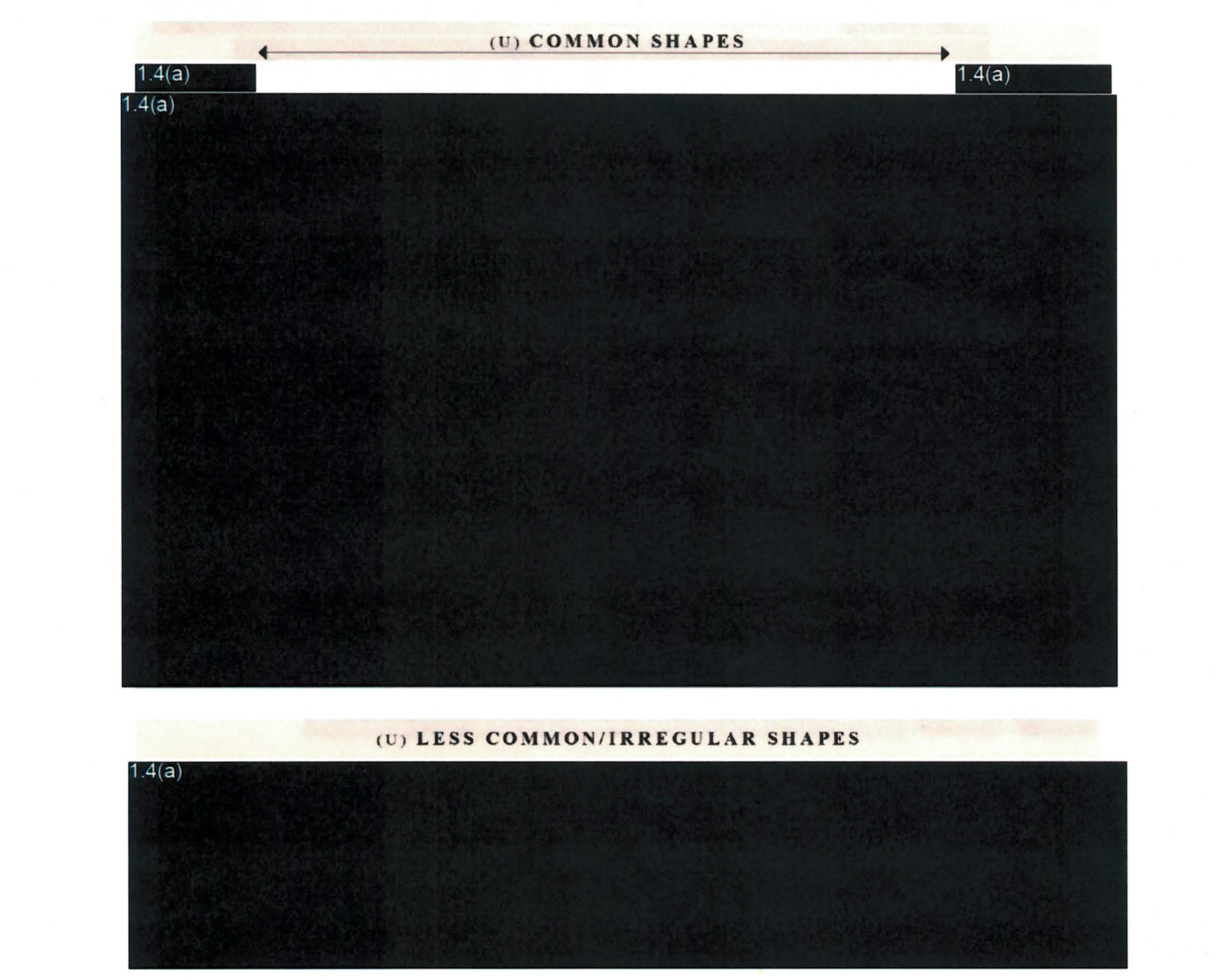 Last June, the Department of Defense released a long-awaited and much-hyped document called “Preliminary Assessment: Unidentified Aerial Phenomena,” detailing the government’s knowledge of UFOs and its programs trying to detect and catalog them. Many UFOlogists hoped that the “UFO report” would be a watershed moment in the field, showing that the government was taking UFOs seriously and, perhaps, explaining what the government thought they were.

Unfortunately, the nine-page report was pretty underwhelming; for the most part it revealed things we already knew, and read primarily like a plea from the DoD for more funding. Tantalizingly, we were told that members of Congress received a classified briefing with more information that would likely never be released to the public.

John Greenewald, the government transparency virtuoso behind the Black Vault, however, has a gift for us today: A redacted version of the classified report, obtained by filing a mandatory declassification review. This version of the report is longer and much more interesting—detailing, for example, the most “common shapes” of UFOs spotted by the military.

Certain sections of the classified report, such as one called “And a Handful of UAP Appear to Demonstrate Advanced Technology,” have far more detail on specific incidents that the Department of Defense cannot explain and that are not mentioned in the public report, including seemingly two different incidents witnessed by multiple pilots and officers in the Navy. A section called “UAP Probably Lack a Single Explanation” seemingly attempts to go into greater depth exploring what those explanations could be, and also has an extra redacted paragraph about what the DoD believes could be attributed to “Foreign Adversary Systems.”

Most interestingly, redacted figures, images, and diagrams in the classified reports explain what the DoD believes to be the most “common shapes” of UFOs, as well as “less common/irregular shapes.” These sections are completely omitted in the public report and are unfortunately redacted in the version of the report obtained by Greenewald.

The classified report also explains that the FBI has investigated and will continue to investigate UFOs in an attempt to ascertain the causes of the phenomena; a redacted section seems to explain which instances it has investigated. “Given the national security implications associated with potential threats posed by UAP operating in close proximity to sensitive military activities, installations, critical infrastructure, or other national security sites, the FBI is positioned to use its investigative capabilities and authorities to support deliberate DoD and interagency efforts to determine attribution," the report reads.