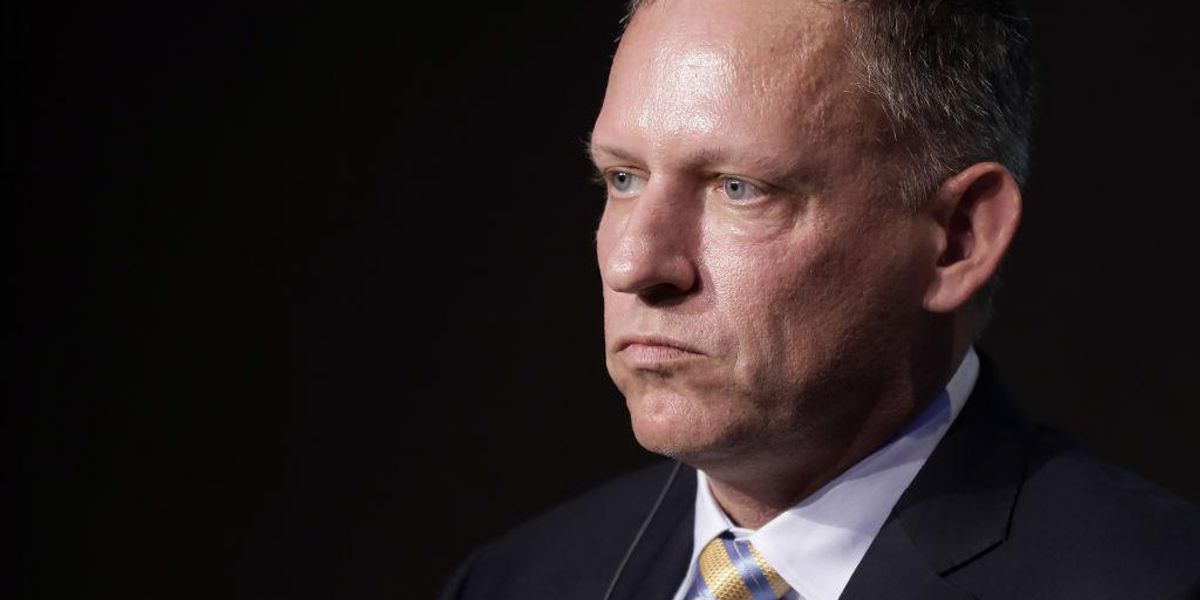 After 17 years, Peter Thiel has officially left Meta’s board

Peter Thiel has officially stepped down from Meta’s board, a position he’s held since Facebook was in its infancy. The company announced that Thiel would be leaving the board in February.

Thiel has been by far one of Meta’s most controversial figures. Even as conservatives have accused Facebook of censorship and liberal bias, liberals have often charged Thiel will tipping the scales in conservatives’ favor and pressuring the social media giant to capitulate to former President Donald Trump and his supporters. Shortly after the 2016 election, calls mounted for Facebook to cut ties with Thiel over his close relationship with President Trump.

Mark Zuckerberg publicly rejected that idea in a 2017 livestream, saying, “I personally believe that if you want to have a company that is committed to diversity, you need to be committed to all kinds of diversity, including ideological diversity.

“I think the folks who are saying we shouldn’t have someone on our board because they’re a Republican, I think that’s crazy.”

As Trump and his acolytes soured against the tech industry — particularly after Trump was banned from Facebook, Twitter and YouTube in the aftermath of the Jan. 6 riot — Thiel’s place on the board looked increasingly awkward. Suddenly, he was backing candidates for office — Vance and Masters among them — who were openly campaigning against Big Tech. Masters, in particular, was among the attendees at a recent screening at Mar-a-Lago of Rigged, a documentary that alleges Zuckerberg bought the 2020 election for President Biden through a $419 million election infrastructure donation.

But Thiel’s departure won’t cure Meta’s board of controversy. The company also counts Marc Andreessen as a board member. Andreessen, who is a billionaire, has also been ramping up attacks against what he calls the “elite ruling class.” His firm a16z has teamed up with Elon Musk in his bid to acquire Twitter, which could create a potential conflict of interest. Earlier this year a group of Meta shareholders moved to oust Andreessen from the board, as well as Peggy Alford, another board member the shareholders argued was too conflicted to be considered independent.

Thiel has been part of Facebook’s story since its earliest days when he invested $500,000 in the company and secured a seat on its board in 2005. In a statement earlier this year when Thiel’s departure was announced, Zuckerberg said, “Peter is truly an original thinker who you can bring your hardest problems and get unique suggestions.”

Thiel returned the compliment: “Mark Zuckerberg’s intelligence, energy, and conscientiousness are tremendous. His talents will serve Meta well as he leads the company into a new era.”