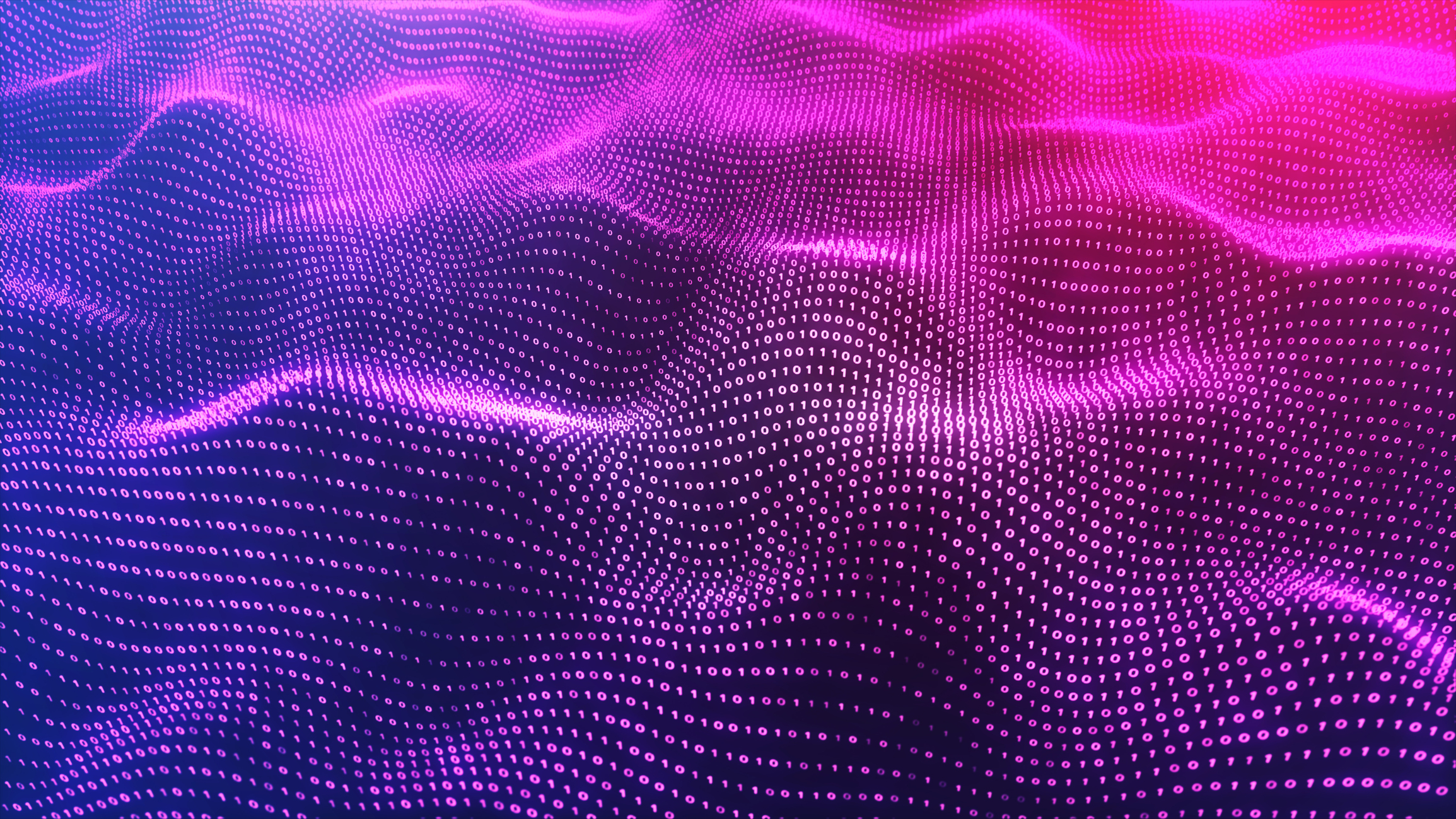 AI Is Discovering Its Own ‘Fundamental’ Physics And Scientists Are Baffled

Physics is one of science’s more rigorous—and rigid—disciplines, riddled with long equations and complex measurements that must be made just right to reveal their secrets. Yet, before even the simplest equation was put together, scientists first had to puzzle out a crucial predecessor to written equations: a system’s variables.

Take Newton’s great fundamental equation of force: F=MA. Before such an equation could be composed, Newton first needed to understand the concepts of acceleration, mass, and force. This is a task that has no well laid path to follow, Columbia University professor of engineering and data science Hod Lipson told Motherboard.

“It’s an art, there is no systematic way,” Lipson says. “It’s almost like, how do you discover the alphabet? It just happens organically.”

At Lipson’s Creative Machines Lab, he and colleagues want to better understand how this process of discovery takes place and how it can be improved upon using machine learning to uncover hidden, alternate physics that human scientists may have missed.

To do this, Lipson and colleagues have designed a machine learning algorithm capable of studying physical phenomena by “watching” videos, such as the swing of a double pendulum or the flicker of a flame, and producing the number of variables needed to explain the action. For known systems, the algorithm was able to predict the correct number of variables within 1 value (e.g. 2.05 variables to describe a single pendulum instead of  2) and even make variable predictions for unknown systems. The findings were published last week in a study titled “Automated discovery of fundamental variables hidden in experimental data” in the journal Nature Computational Science.

While this algorithm is not the first to study data and try to extract a physical relationship from it, Lipson says that this work stands apart because it is the first to not provide the algorithm with any information on the number or type of anticipated variables in a system. Because of this, the system is not restricted to look for variables through only a human lens, which Lipson says could be crucial for uncovering hidden physics within these systems.

“It’s not that people are toiling away day and night to look for these variables and this can expedite the process,” Lipson explains.

“It’s more that we are probably overlooking a lot of stuff,” he continues. “But so much is hinging on those variables that we thought if we could throw some AI power at this, maybe we’ll discover things that are super useful and will change the way we think.”

To prime their algorithm for success, Lipson and colleagues, including the paper’s first author and now assistant professor of engineering at Duke University, Boyuan Chen, fed it videos of dynamic motion in a variety of complexities. This included known motion like double pendulums and swing sticks as well as not-yet understood motion like lava lamps, flickering fires, or inflatable air dancers.

After studying these videos, the AI attempted to model the phenomena a few steps into the future and create a list of increasingly smaller variables that were responsible for the action. Finally, the AI would spit out the minimum number of variables required by the system to accurately capture the motion.

While the AI was pretty successful at discovering the right number of variables, there is one big catch that will keep it from entering science labs anytime soon. It can tell scientists that there are a certain number of variables in a system but it currently lacks language to describe what those variables are—for example, it returned eight variables for the “air dancer,” and 24 for the fireplace. Explainability is a long-standing research goal for AI systems, which can be complex black boxes that make it difficult for scientists to reverse engineer any one specific decision.

This is something that Chen isn’t too worried about, for the time being.

“What we have right now is like a general framework,” Chen says. “One thing that will be very interesting is to collaborate with experts who have data and an intuition about what that data is doing. What we want to do is to help them to discover what they do not know yet about the data.”

In the future, this might look like studying systems beyond physics, such as disease evolution or climate change, says Lipson. Down the road, they hope that patterns emerging from the algorithm will help communicate its findings more easily to human collaborators. According to Lipson, this will be the next great advance in scientific discovery.

“Humans have been doing this for 300 years, and it seems to me like we have kind of reached the end of what we can do manually,” Lipson says. “We need something to help us go on to the next level.”