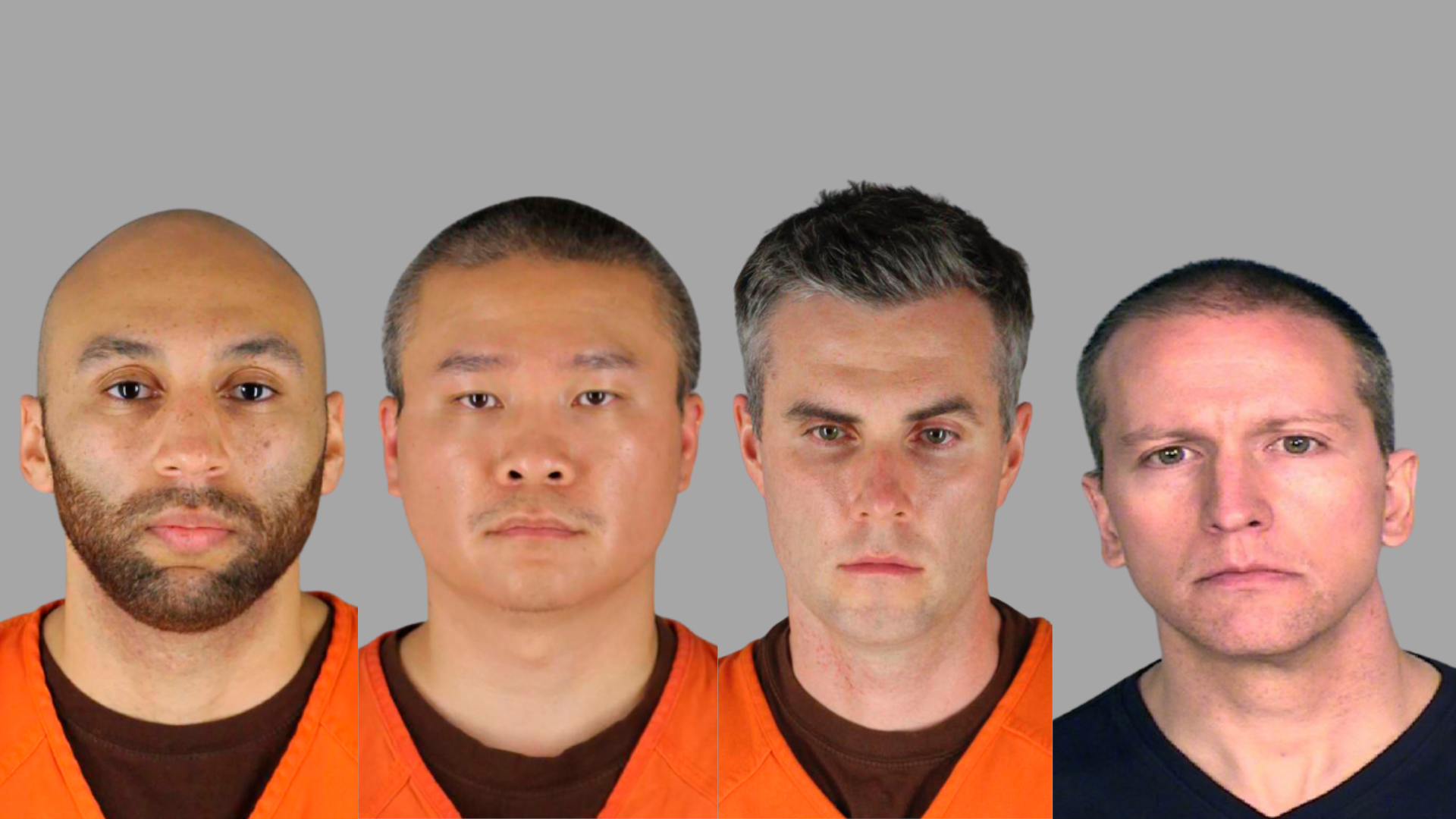 Derek Chauvin will spend the next two decades in prison for the murder of George Floyd. Now, the three other Minneapolis police officers who failed to stop Chauvin from kneeling on Floyd’s neck for more than 9 minutes will serve sentences of their own, too.

Former Minneapolis police officers J. Alexander Kueng and Tou Thao were sentenced to more than three years in prison on Wednesday after being convicted of federal charges for violating Floyd’s civil rights earlier this year. Less than a week earlier, their co-defendant Thomas Lane received two-and-a-half years in prison.

On the day Floyd was murdered, Lane held the 46-year-old Black man’s legs. But—as noted during their month-long trial earlier this year—he was also the only officer to ask Chauvin, a 19-year-veteran of the force, whether they should reposition Floyd after the 46-year-old Black man said he couldn’t breathe. Thou and Kueng, on the other hand, followed their senior officer’s orders despite Floyd’s cries for help.

“All four officers involved in the tragic death of George Floyd have now been convicted in federal court, sentenced to prison, and held accountable for their crimes,” Assistant Attorney General Kristen Clarke of the Justice Department’s Civil Rights Division said in a statement Wednesday. “George Floyd’s death could have been prevented if these defendants had carried out their affirmative duty to intervene to stop another officer’s use of deadly force.”

Prison time for all four officers marks a noted change in the consequences faced by American law enforcement, who have typically skirt punishment and often successfully argued they were just “following orders.”

Chauvin was just the second police officer in the state of Minnesota to be found guilty of murder for an on-duty shooting. Since then, trials like Travis and Gregory McMichaels’ in the death of Ahmaud Arbery and Kim Potter, who shot and killed Daunte Wright, have also ended in conviction. Others still, such as the officer who killed Patrick Lyoya in Grand Rapids, Michigan, have faced more legal scrutiny, more swiftly than their counterparts have in the past.

Kueng and Thou aren’t done facing the legal consequences of their actions. After months of delay, both men are scheduled to go on trial in October on state charges of aiding and abetting second-degree manslaughter after pleading not guilty earlier this year.

In May, Lane pleaded guilty to state charges. He’s scheduled for sentencing Sept. 21.

After pleading guilty earlier this year, Chauvin was sentenced to 21-years on federal civil rights charges in Floyd’s death, as well as the brutal arrest of a 14-year-old boy in 2017. He’s also serving a concurring 22-and-a-half years on state charges of second-degree murder as well as second-degree manslaughter.