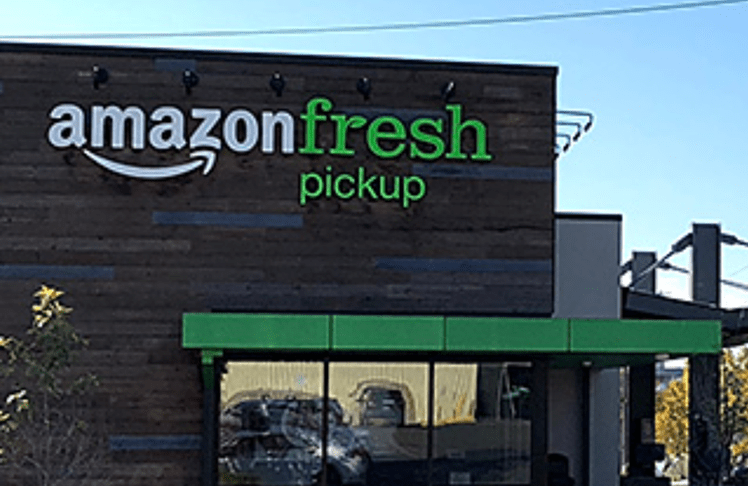 A union leader said that workers at the store have been organizing for months. The official name of the union is Amazon Workers United.  At present, Amazon does not recognize the union. Workers however are still protected. Laws have been put in place and monitored via the National Labor Relations Board (NLRB) to fight against retaliation for conducting union activities.

Congress passed the National Labor Relations Act (“NLRA”) in 1935 making it the policy of the United States to encourage collective bargaining by protecting workers’ full freedom of association. The NLRA protects democracy in the workplace by providing employees the fundamental right to seek better working conditions and designation of representation without fear of retaliation. (cited NLRA or the Act; 29 U.S.C. §§ 151-169)

Charges have been filed three times to the NLRB for what the group said were acts of retaliation for organizing a union. Amazon says it has not retaliated and that the allegations are false.

At Amazon Fresh, a list of demands was sent to management. One of those demands was a $25 minimum wage. The list from the workers also included more training to prevent workplace sexual harassment. Those supporting Black Lives Matter wanted to also be free to wear pins while at work. The company is being given 60 days to meet the demands or they are planning to strike.