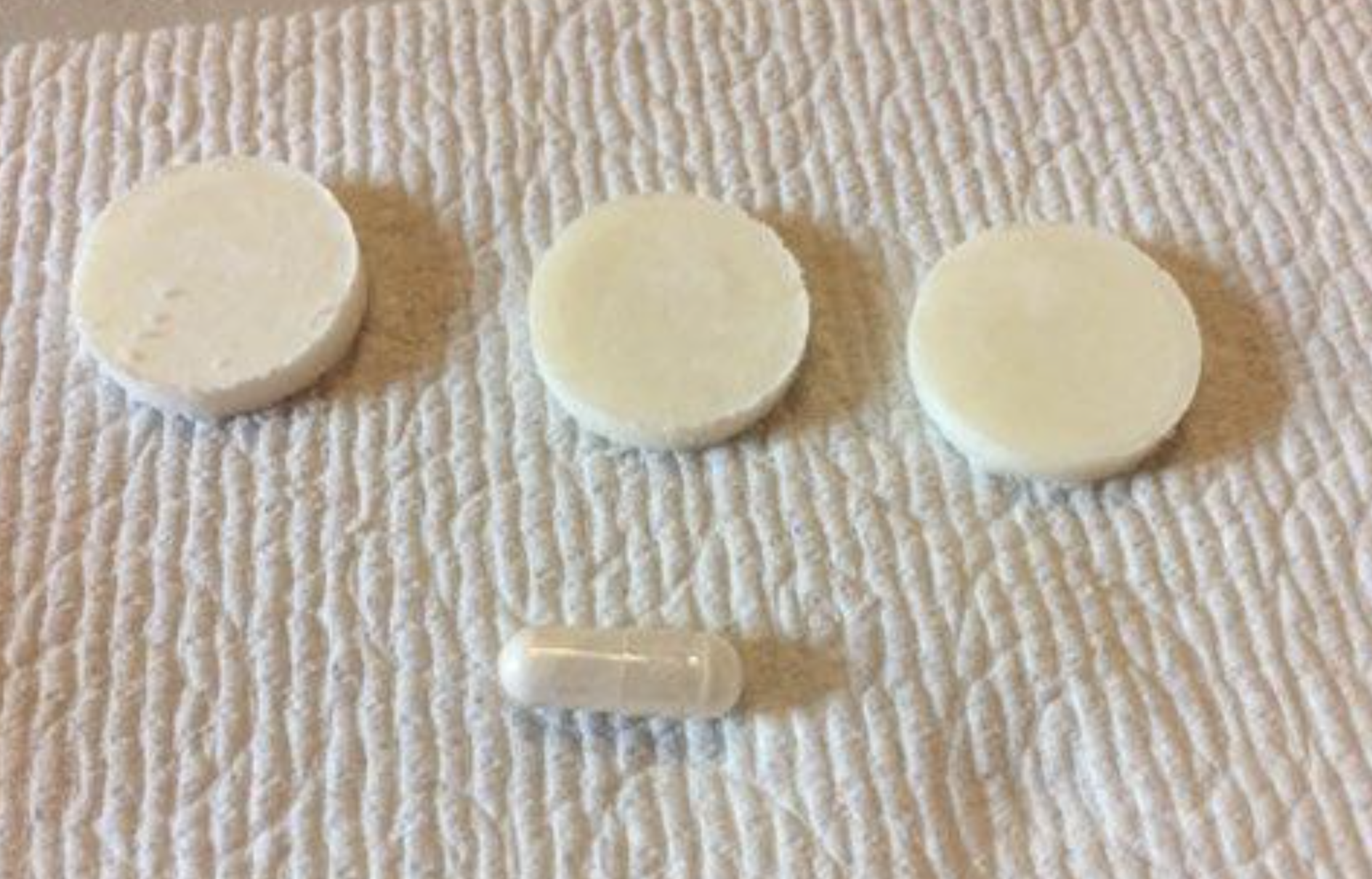 The Four Thieves Vinegar Collective first demonstrated how to make misoprostol tablets, which are used to induce an abortion, at the Please Try This at Home conference in Pittsburgh in 2019. Last year, after Texas passed a near total abortion ban, Mixael Laufer, who runs the collective, published a 17-minute video explaining how to make the pills at home.

“The first thing to mention is this has been put together with a little bit of haste,” Laufer says. “There’s been a great deal of panic because the Republic of Texas has gotten up to some shenanigans to benefit people who are in power and to keep a bunch of other people powerless.”

Laufer repeatedly shared the video again Monday night after a leaked court decision showed that the Supreme Court is planning to overturn Roe v. Wade, which would automatically trigger total abortion bans in nearly half of U.S. states. When a Twitter user asked if there was a writeup of their "hypothetical" abortion pill manufacturing process, Laufer responded with a link to the video.

"Not hypothetical at all. Go forth and rock it," Laufer tweeted.

In the video, Laufer explains that, besides being used to medically induce abortions, misoprostol is also used to treat ulcers in horses. This makes misoprostol powder relatively easy to acquire from veterinary sources. (This is reminiscent of ivermectin, which is used to control parasites in horses but also became a favored—but ineffective—COVID treatment among conspiracy theorists. Ivermectin’s use in horses made it easier for humans to get without a prescription.)

Laufer explains in the video how to dose misoprostol and how to press it into pills using a scale, corn syrup, powdered sugar, a spray bottle, and a pollen press. They explain that a three-dose regimen of misoprostol is 85 percent effective in inducing abortion. If taken with mifepristone, another abortion pill, that rate rises to 95 percent effectiveness, though raw mifepristone is harder to source.

Motherboard cannot speak to the safety of making your own pills, and the Four Thieves Vinegar Collective has been criticized by some in the pharmaceutical and medical establishment who think that making DIY medicine isn’t safe under any circumstances. In a progressive, just world, abortions would be free and safely administrated by medical professionals. But we have seen time and time again that attacks on abortion access lead to less safe abortion alternatives performed by a patient themselves or without medical supervision. If Roe is overturned, we are going to see more women seeking DIY abortion methods, which will include making their own abortion pills. Laufer says they hope that people who make the abortion pill are doing so proactively and as a precaution, and not under emergency circumstances.

The video is likely to help at least some women seeking abortions, though Laufer says that, in an emergency, women should seek out help from established health organizations that have for years been seeking to expand abortion access.

The fact that he had to make the video at all speaks to the horrifying nature of the world we’re finding ourselves in, and the potential lengths women might need to go to to have an abortion in a world without the protections of Roe v. Wade. Endless research has shown that whether it is legal or not, women will still have abortions, and that, if it is illegal, those abortions will be much more dangerous. A recent study suggested that an abortion ban would lead to 21 percent increase in pregnancy-related deaths, and a 33 percent increase in pregnancy-related deaths among Black women.