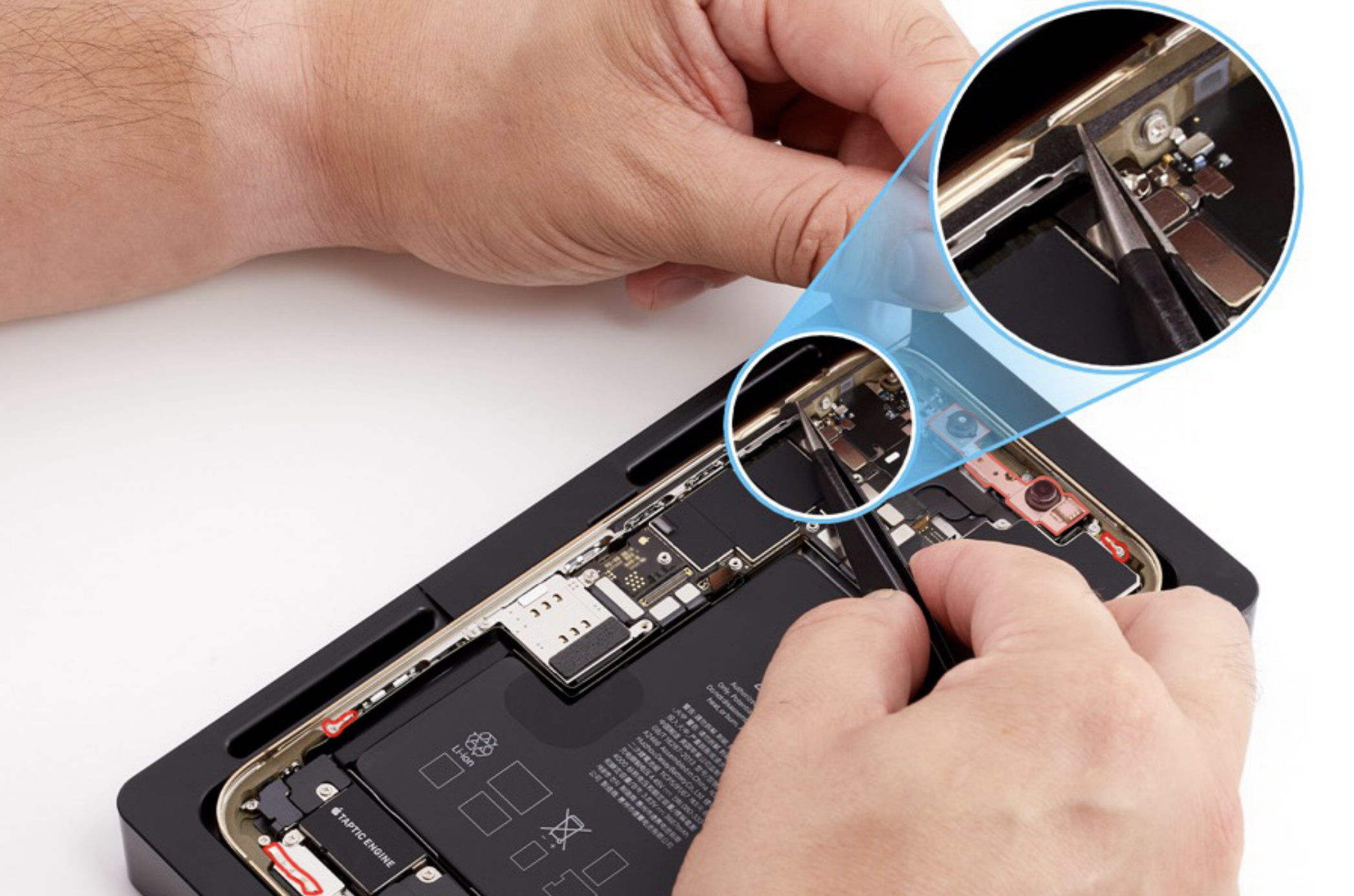 After years of pressure from activists, consumers, state legislatures, the Federal Trade Commission, and the Biden administration (as well as a few scandals), Apple has finally relented—at least partially—to the right to repair movement. Starting today, anyone can buy a host of genuine Apple parts and tools from a website called the Self Service Repair Store.

To start, parts for the iPhone 12, 13, and third generation SE are available. Crucially, older model iPhones, including the iPhone 11, which I have and which needs a new screen and new battery, are not currently supported. Only certain repairs are supported at the moment. You can replace the battery, bottom speaker, camera, screen, SIM tray, and Taptic Engine. The prices seem reasonable, and are not wildly more expensive than you’d pay at a third-party repair shop. Apple is also offering a “replaced part return credit” if you send back your broken parts.

Most interestingly and most excitingly, we are finally getting an official look at the repair tools and repair guides that Apple’s own stores and technicians use. Even these tools aren’t outrageously priced. A “heated display removal fixture,” used to take off the screen costs $256.35, which is a lot of money for a single repair but perhaps more reasonable if you’re a small business doing screen replacements every day. Apple is also letting customers rent a giant toolkit for $50, which is a fun idea and is similar to what places like Auto Zone do for car repairs. As iFixit and others have learned, it’s also possible and not that hard to remove an iPhone screen with a $3 suction cup.

The repair guides are just long PDFs for each device that Apple presumably distributes to its technicians, rather than interactive manuals or videos. This is basically what people have been asking for for years, though—the right to repair movement has simply asked to be provided with the same guides that Apple gives its own employees. We haven’t had time yet to compare these directly to the third-party guides put together by iFixit, but surely DIY repair geeks will spend the next few days looking for differences between Apple’s “official” method and the ways the broader repair community has already learned to fix iPhones.

It’s not all great news, however. As we’ve pointed out before, these corporate-led repair initiatives are not a replacement for right to repair legislation. Apple is voluntarily offering this program and is still setting the terms for which repairs it is willing to sanction and which parts it is willing to sell. It is still “pairing” parts to devices, as iFixit points out in its own blog. This means that consumers need to input their phone’s IMEI number at checkout, and need to use an over-the-air software authentication to validate the part after they’ve done a repair before it will actually work with their phone.

“Requiring parts pairing essentially puts an expiration date on iPhones. When a refurbisher gets a functioning phone with no parts support, there will be no way for them to fully restore a product that needs a display replacement—even if they have an original Apple display from another phone,” iFixit wrote in its blog about the news.

In any case, it’s an exciting day, and a step closer to offering customers the ability to fix the things that they own.