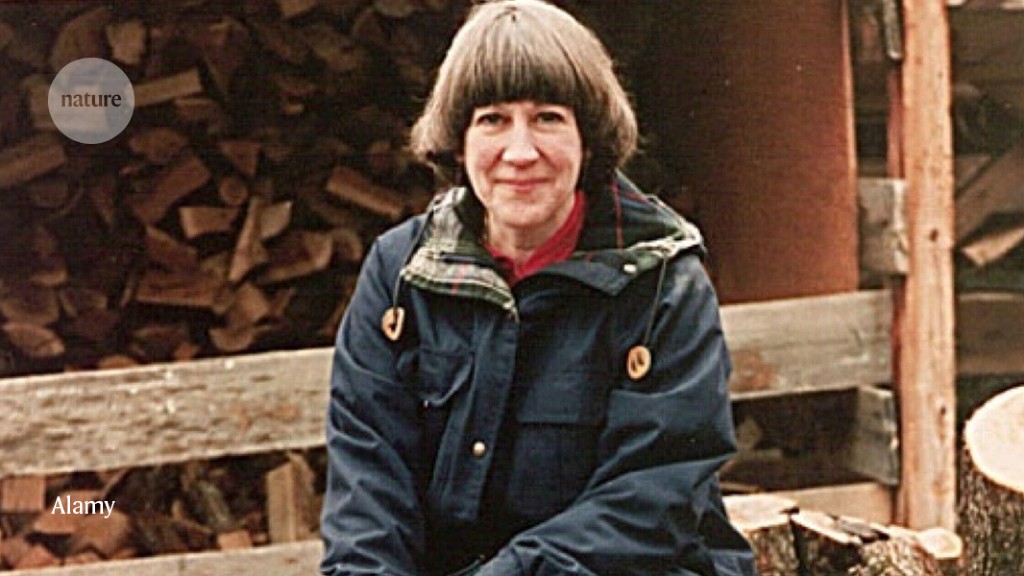 Are there limits to economic growth? It’s time to call time on a 50-year argument

Fifty years ago this month, the System Dynamics group at the Massachusetts Institute of Technology in Cambridge had a stark message for the world: continued economic and population growth would deplete Earth’s resources and lead to global economic collapse by 2070. This finding was from their 200-page book The Limits to Growth, one of the first modelling studies to forecast the environmental and social impacts of industrialization.

For its time, this was a shocking forecast, and it did not go down well. Nature called the study “another whiff of doomsday” (see Nature 236, 47–49; 1972). It was near-heresy, even in research circles, to suggest that some of the foundations of industrial civilization — mining coal, making steel, drilling for oil and spraying crops with fertilizers — might cause lasting damage. Research leaders accepted that industry pollutes air and water, but considered such damage reversible. Those trained in a pre-computing age were also sceptical of modelling, and advocated that technology would come to the planet’s rescue. Zoologist Solly Zuckerman, a former chief scientific adviser to the UK government, said: “Whatever computers may say about the future, there is nothing in the past which gives any credence whatever to the view that human ingenuity cannot in time circumvent material human difficulties.”

But the study’s lead author, Donella Meadows, and her colleagues stood firm, pointing out that ecological and economic stability would be possible if action were taken early. Limits was instrumental to the creation of the United Nations Environment Programme, also in 1972. Overall, more than 30 million copies of the book have been sold.

But the debates haven’t stopped. Although there’s now a consensus that human activities have irreversible environmental effects, researchers disagree on the solutions — especially if that involves curbing economic growth. That disagreement is impeding action. It’s time for researchers to end their debate. The world needs them to focus on the greater goals of stopping catastrophic environmental destruction and improving well-being.

Researchers such as Johan Rockström at the Potsdam Institute for Climate Impact Research in Germany advocate that economies can grow without making the planet unliveable. They point to evidence, notably from the Nordic nations, that economies can continue to grow even as carbon emissions start to come down. This shows that what’s needed is much faster adoption of technology — such as renewable energy. A parallel research movement, known as ‘post-growth’ or ‘degrowth’, says that the world needs to abandon the idea that economies must keep growing — because growth itself is harmful. Its proponents include Kate Raworth, an economist at the University of Oxford, UK, and author of the 2017 book Doughnut Economics, which has inspired its own global movement.

Economic growth is typically measured by gross domestic product (GDP). This composite index uses consumer spending, as well as business and government investment, to arrive at a figure for a country’s economic output. Governments have entire departments devoted to ensuring that GDP always points upwards. And that is a problem, say post-growth researchers: when faced with a choice between two policies (one more green than the other), governments are likely to opt for whichever is the quicker in boosting growth to bolster GDP, and that might often be the option that causes more pollution.

A report published last week by the World Health Organization (see go.nature.com/3j9xcpi) says that if policymakers didn’t have a “pathological obsession with GDP”, they would spend more on making health care affordable for every citizen. Health spending does not contribute to GDP in the same way that, for example, military spending does, say the authors, led by economist Mariana Mazzucato at University College London.

Both communities must do more to talk to each other, instead of at each other. It won’t be easy, but appreciation for the same literature could be a starting point. After all, Limits inspired both the green-growth and post-growth communities, and both were similarly influenced by the first study on planetary boundaries (J. Rockström et al. Nature 461, 472–475; 2009), which attempted to define limits for the biophysical processes that determine Earth’s capacity for self-regulation.

Opportunities for cooperation are imminent. At the end of January, the Intergovernmental Science-Policy Platform on Biodiversity and Ecosystem Services announced a big study into the causes of biodiversity loss, including the role of economic systems. More than 100 authors from 40 countries and different fields will spend two years assessing the literature. They will recommend “transformative change to the systems leading us to catastrophe”, says study co-chair, political scientist Arun Agrawal at the University of Michigan in Ann Arbor.

Another opportunity is an upcoming revision of the rules for what is measured in GDP. These will be agreed by countries’ chief statisticians and organized through the UN, and are due to be finalized in 2025. For the first time, the statisticians are asking how sustainability and well-being could be more closely aligned to GDP. Both post-growth and green-growth advocates have valuable perspectives.

Research can be territorial — new communities emerge sometimes because of disagreements in fields. But green-growth and post-growth scientists need to see the bigger picture. Right now, both are articulating different visions to policymakers, and there is a risk this will delay action. In 1972, there was still time to debate, and less urgency to act. Now, the world is running out of time.