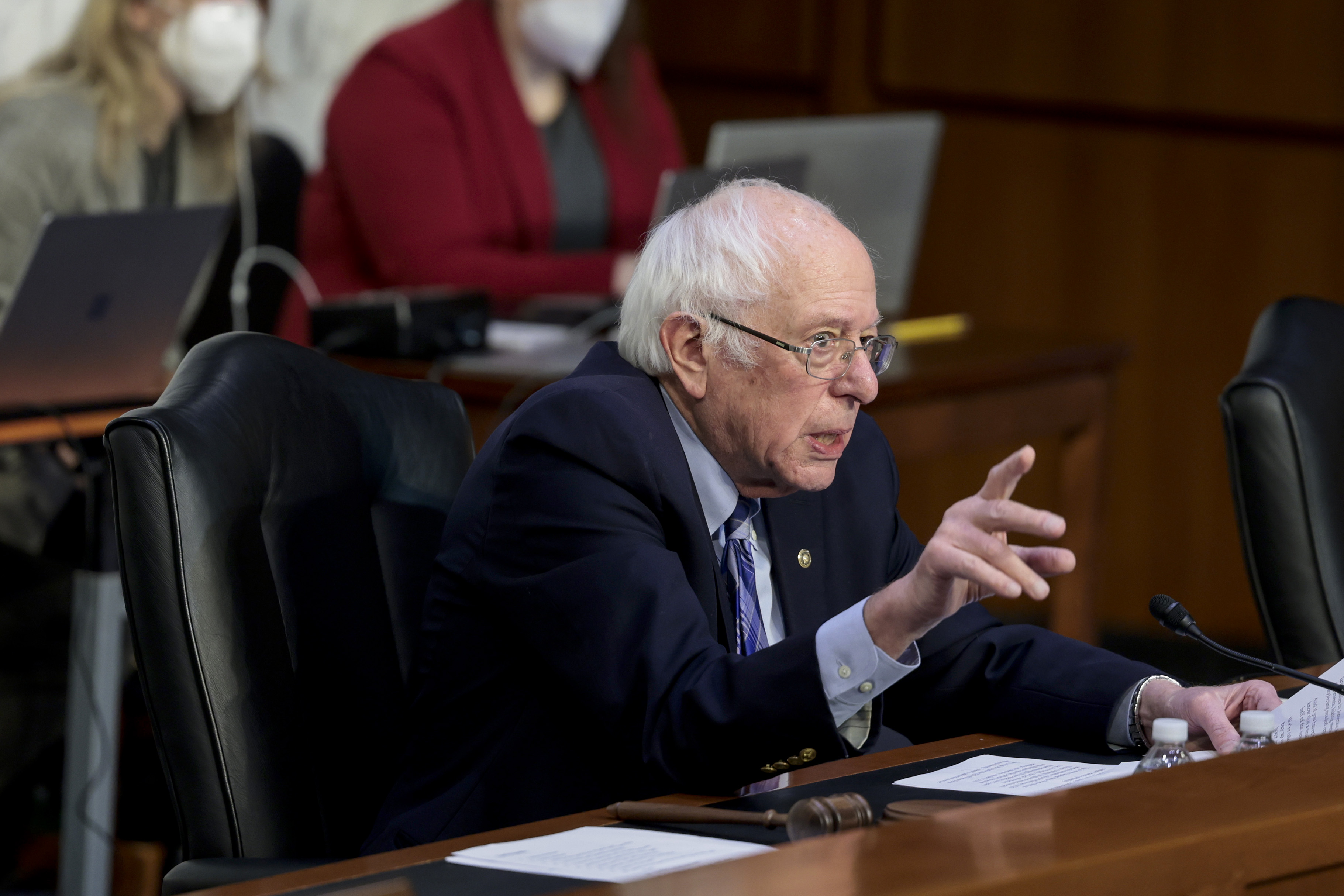 Sen. Bernie Sanders has not “ruled out” a run for the White House in 2024 if President Joe Biden declines to seek another four years, according to a campaign memo obtained by POLITICO.

The memo was circulated by Faiz Shakir, a top Sanders political adviser and his campaign manager in 2020. First reported by The Washington Post, the memo was distributed to allies, advising them how to “embrace the attacks” regarding Sanders’ support for their candidates in 2022.

“In the event of an open 2024 Democratic presidential primary, Sen. Sanders has not ruled out another run for president, so we advise that you answer any questions about 2024 with that in mind,” the memo said.

The Vermont Independent will be 83 on Election Day 2024, while Biden will be approaching 82. Sanders told the Post in 2020 that the odds of him making another bid were “very, very slim,” and the president has maintained that he intends to run for reelection in 2024 — with the caveat that he can’t plan that far ahead.

It would be a third run for Sanders, who lost the Democratic nomination to Hillary Clinton in 2016 and then Biden in 2020. Many in the party have fretted that having a self-labeled Democratic socialist at the top of the ticket would cost votes in the general election, particularly across swing districts.

Shakir’s bullet about 2024 came at the end of the memo, following a list of questions that campaigns might receive about Sanders’ backing of their candidate. Shakir did not immediately respond to a request for comment.

“We do understand that corporate-backed campaigns will try to make Sen. Sanders’ endorsement controversial, especially in a Democratic Primary,” the memo says, before going into a list of FAQs, spelling out answers for questions like how to respond to criticism of Sanders’ support as a “progressive.”

The 80-year-old senator has long been active in midterm elections, known for endorsing more liberal candidates. The memo says the senator intends to travel “in the coming months and we’d love ideas on where you think he should go.”

Holly Otterbein contributed to this report.