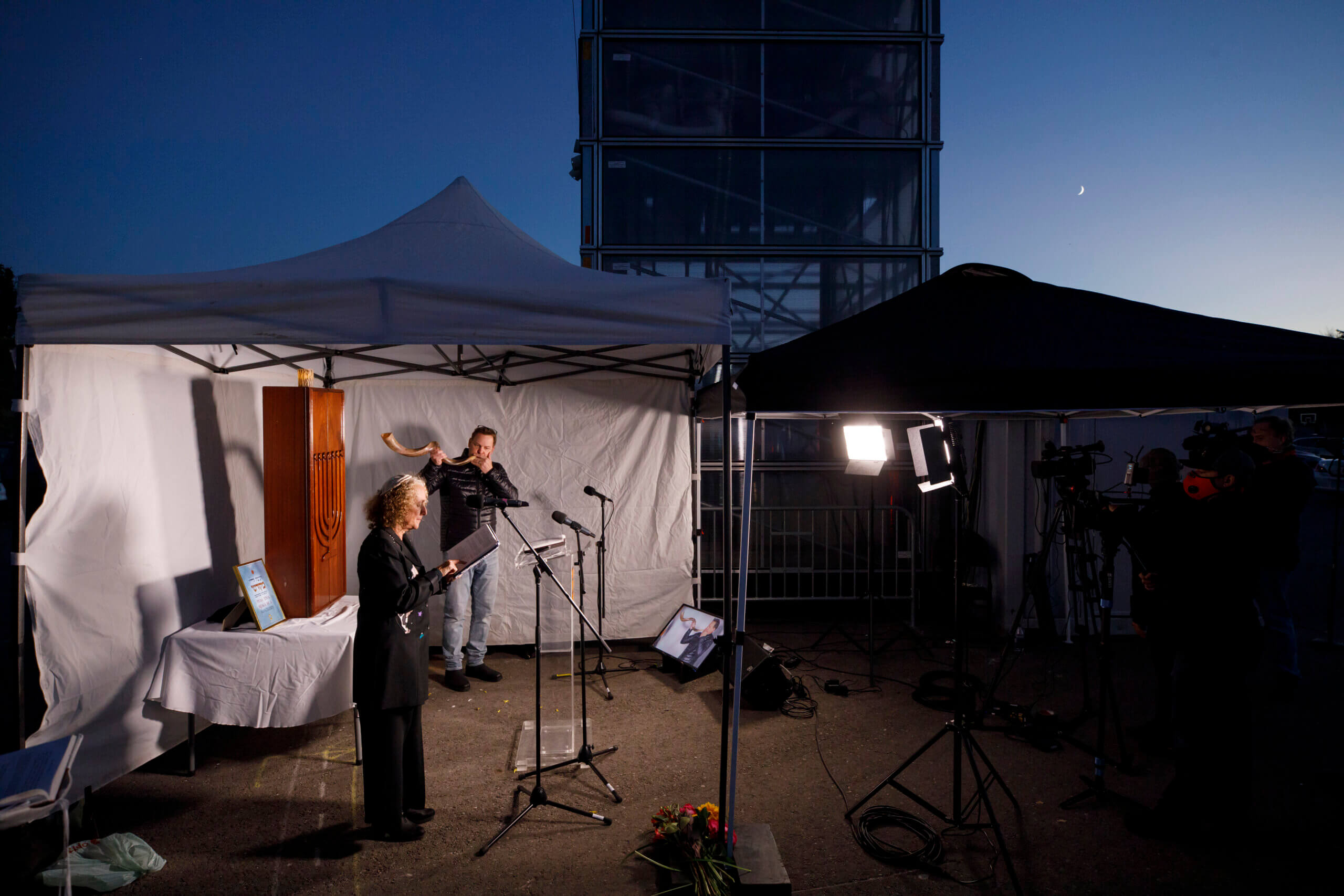 “We are deeply concerned that incidents of hate crimes rose yet again in Canada in 2021,” said Shimon Koffler Fogel, head of the Center for Israel and Jewish Affairs. “This disturbing trend clearly proves the need for more proactive measures to stop the rising hate targeting diverse Canadians based on their identity.”

Only Black Canadians, who make up about 3.5% of the country’s population, reported more hate crimes. Overall, 1.3 Canadian Jews in every 1,000 reported being victims of hate crime in 2021.

“Statistically, Canadian Jews were more than 10 times more likely than any other Canadian religious minority to report being the target of hate crime,” Fogel said. “This is alarming.”

Statistics Canada cautioned in its crime report that “fluctuations in the number of reported incidents may be attributable to a true change in the volume of hate crimes, but they might also reflect changes in reporting by the public because of increased community outreach by police or heightened sensitivity after high-profile events.”