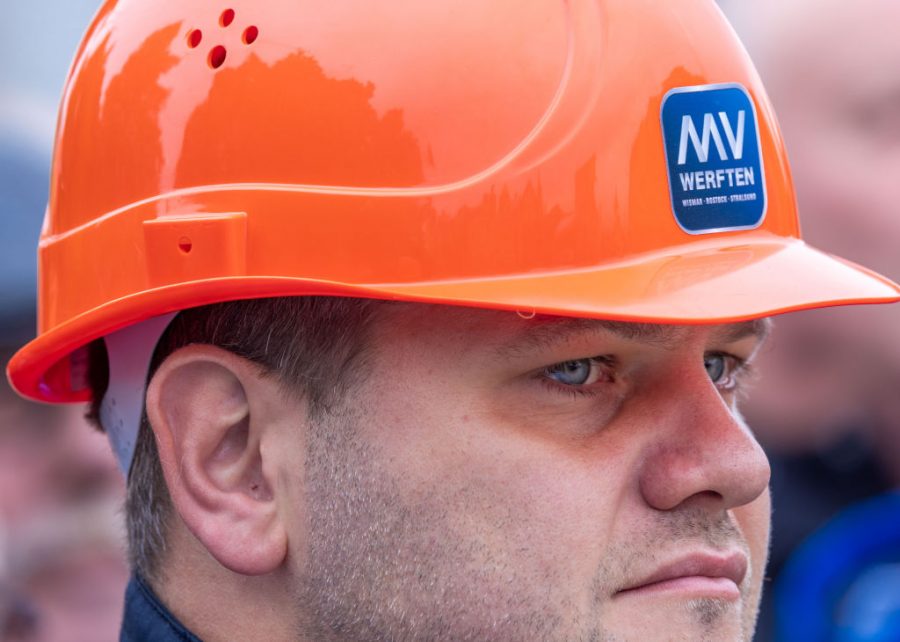 Canadian Elites Are Engineering a Recession to Discipline Workers

Economic orthodoxy blames inflation on everyone except corporations and their windfall profits. Itâs time to think about responding to inflation and recessions with policies that make corporations pay, not average workers.

In some quarters, it is accepted as an article of faith that a recession is on the way â and that such an eventuality is a necessary corrective to economic imbalance. As inflation persists and central banks jack up interest rates, orthodox logic suggests short-term pain for long-term gain is the only way forward. Naturally, the pain isnât to be spread around equitably or equally. It never is. We arenât all in this together. We never are.

Economists and other observers warn the recession could become a global phenomenon. The World Bank warns that recession might be accompanied by a further economic shock. Stagflation â sluggish economic growth alongside soaring inflation â could follow the downturn. Canada is not immune to such risks and people know it. One survey suggests more than 80 percent of people worry a recession is coming, and many have started to behave accordingly.

Debates about whether a recession and stagflation are imminent occupy plenty of column inches and television hours. Just as important, however, is the question of who will suffer the most should the worst come about â and whether it is preordained to happen. Letâs start with who will bear the burden of recession. As Jenna Moon reports in the Toronto Star, Canadians who are carrying hefty consumer debt will be hit hard. Thatâs a lot of us. As Moon notes, non-mortgage consumer debt in Canada is roughly $591 billion â $1.81 for every dollar of income â with total debt resting at over $2.3 trillion.

The economic fundaments in Canada donât look good. Debt is rising. Interest rates are increasing. High inflation is ongoing. Purchasing power is falling. More people are carrying mortgages they canât afford. Thatâs a wicked brew that few can afford swallow â which is to say, it’s a prelude to bankruptcy, foreclosures, and unemployment.

Is a recession inevitable? Is it necessary?

In July, columnist Linda McQuaig called interest-rate hikes “class war.” Too many people in Canada have bought into the myth that class cleavages donât exist in the peaceful, well-ordered north. Too many people have bought into the delusion that technocratic experts in the capital and financial centers of the country know whatâs best and have the interests of Main Street at heart. Thatâs why so few are inclined to use the term âclass,â let alone âclass war.â

As McQuaig argues, unemployment stemming from an engineered recession is a tactic and not an inevitability. âHigh unemployment disciplines workers,â she writes. âA large pool of idle workers makes other workers insecure and reduces their leverage to demand higher wages. This tames inflation, even as it diminishes the overall bargaining power of labor, quietly advancing a class war.â

Economist Gustavo Indart makes a similar argument but highlights the gap between monetary policy designed to keep workers in their place and a lack of policy action to address corporate depredation. âThe underlying intention is to increase unemployment â that is, to cause an economic recession â to prevent workers from demanding a wage hike similar to the price-increase that already took place,â writes Indart.

In other words, the intention is to avoid a wage-price spiral . . . at a cost to workers in the form of higher unemployment and lower real wages. And with almost absolute certainty, the size of [the recent] policy rate hike will achieve this goal, and real wages will remain low while corporationsâ profit margins will remain high.

In the United States, critics of the Federal Reserveâs inflation strategy of aggressive rate hikes make the same point. University of Texas economist James Galbraith echoes McQuaig. He opposes interest-rate hikes as a means to restrain price increases, noting â and drawing on ideas offered by Democratic congressman Jamaal Bowman â that governments have policy tools at their disposal. Those tools include âsteps to prevent price gouging and unjust enrichment.â These ideas barely register within the realm of consideration, let alone likelihood, in Canada. But they should.

Underlying critiques raised by McQuaig, Indart, Bowman, and Galbraith is the point that inflation is being driven by producers and what Indart calls the âpervasive exploitation of their market power.â The leverage producers and the wealthy class who backs them enjoy isnât new. Indeed, itâs as old as the free market itself. Whatâs changed is that we are living through a series of overlapping crises â including the pandemic and supply-chain shocks caused by Russiaâs invasion of Ukraine â that have caused the simmering exploitation of workers to boil over.

Odds are that orthodoxy will win the day. Central banks will get the recession they believe they need, producers will get the kneecapping of workers they want, right-wing Margaret Thatcher cosplayers will get a chance to preach â and introduce â austerity, and the gap between the wealthy and the poor will grow.

Eventually, things will stabilize, assuming some other catastrophe (for instance, of the nuclear variety) doesnât render the classic cycle moot. But by âstabilizingâ the economy through punishing workers and privileging capital, weâll sink further into the mire. Not only will this hurt the vulnerable among us â a much greater cohort than one might think â it will also swell the ranks of right-wing populists. The prescriptions peddled by the likes of Pierre Poilievre are useless, but his rhetoric is tailor-made for moments like this one.

If, by some miracle, politicians in Canada and elsewhere decide to use public policy to break the cycle of recession orthodoxy, the worst of what may be coming might be moderated â or even largely avoided. But that wonât happen unless we collectively demand concessions from power, including the rejection of the same old ideas that continue to reproduce the same miserable outcomes. Instead, we must defeat the doctrinaire hydra as Hercules did the mythological one: by cauterizing the source of our despair. In our case, we must cauterize wounds made by elite economic orthodoxyÂ with accurate analyses and new policy approaches.