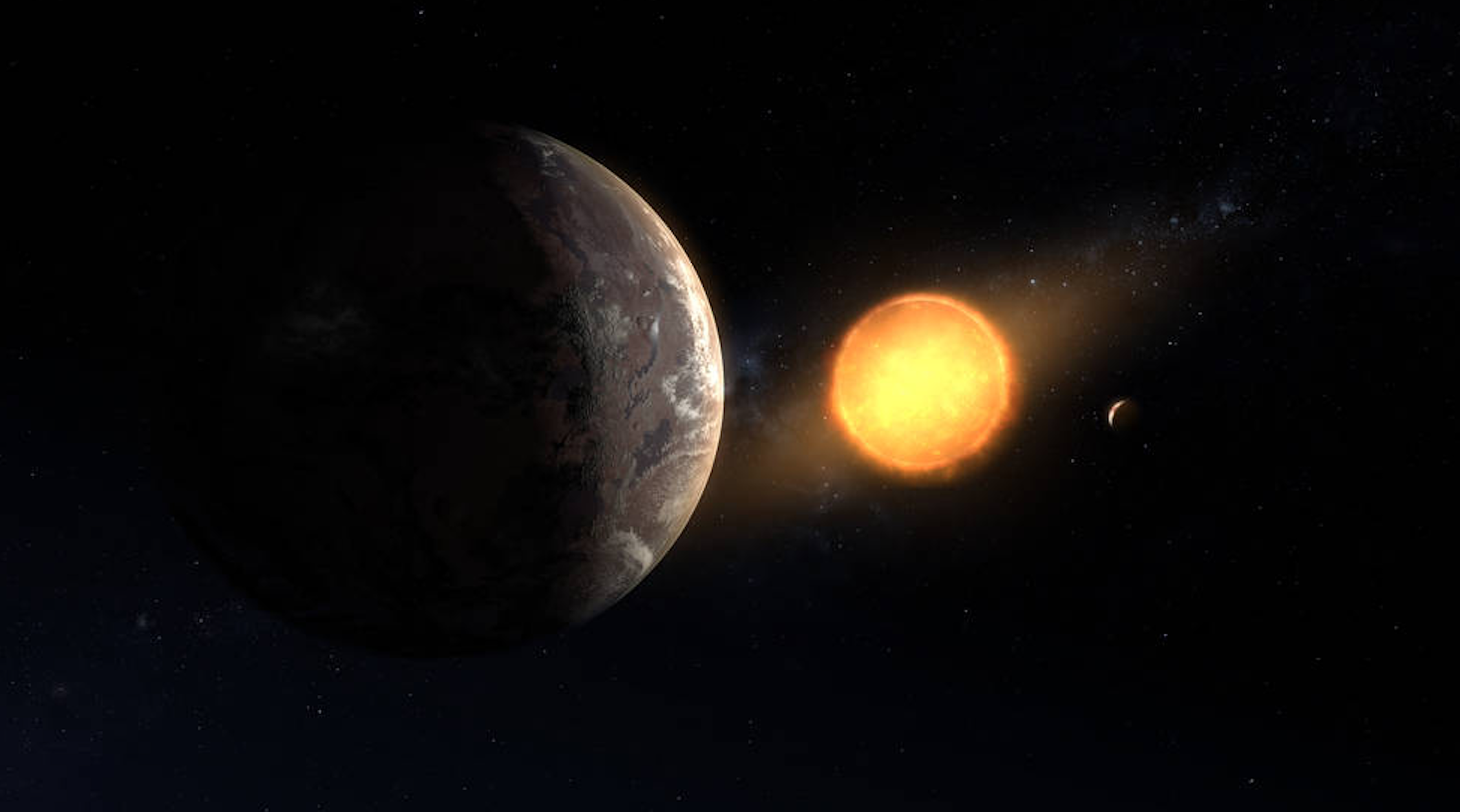 China intends to find the first “Earth 2.0,” meaning a planet similar to Earth orbiting a Sun-like star, with a next-generation space observatory currently slated for launch by the end of 2026.

Spearheaded by the Chinese Academy of Sciences (CAS), the so-called “Earth 2.0” (ET) mission would be the first telescope designed to measure the occurrence rate of these Earth-like worlds in our galaxy, the Milky Way, as well as the range of orbits they occupy around their host stars. While the existence of the plan was previously reported by Nature and other publications, the mission team has now published a 115-page white paper outlining the project in detail on the preprint server arXiv. The ET mission will search for “elusive Earth twins orbiting solar-type stars” and will “detect thousands of terrestrial exoplanets over a wide range of orbital periods and in interstellar space,” according to the paper.

This central focus on Earth 2.0s is part of a larger international effort to find worlds that might be potentially habitable. Once identified, these worlds could be scanned for signs of life, called biosignatures, by other telescopes, which could yield insights into one of the most persistent questions in human history: Are we alone in the universe?

“Habitable Earth-like planets around solar-type stars, i.e., Earth 2.0s, are likely the most favorable places to search for extraterrestrial life due to their potentially having physical, chemical, and potentially biological environments similar to Earth,” ” said the mission team—which is led by Jian Ge, a professor at the the Shanghai Astronomical Observatory of the CAS—in the white paper. “Therefore, it is necessary to identify Earth 2.0s first before extraterrestrial life can be possibly detected. Most current space missions for exoplanets do not cover this key area”

Beyond Earth-like worlds, the project will shed light on a host of questions about many other kinds of exoplanets, which are worlds outside of our solar system, including free-floating planets—also known as unbound or rogue planets–that have been ejected from their star systems, or that formed in interstellar space. The observatory’s preliminary design includes seven telescopes that will spend at least four years scanning the skies from a planned vantagepoint at the second Lagrange Point (L2), a gravitational balancing point between Earth and the Sun, which is also home to NASA’s James Webb Space Telescope.

“The ET mission will explore the diversity of Earth-sized planet populations with different orbital periods including close-in sub-Earths, terrestrial-like planets in habitable zones, cold planets, and free-floating planets, and will accurately determine the occurrence rates of these small/low-mass planets,” Ge and his colleagues said. They added that the mission intends to answer questions such as: “How common are habitable Earth-like planets orbiting around solar-type stars? 2) How do Earth-like planets form and evolve? 3) What is the mass function and likely origin of free-floating low-mass planets?”

“ET survey simulations show that the ET transit survey will be able to detect about ∼29,000 new planets, including ∼4,900 Earth-sized planets and 10-20 Earth 2.0s assuming an Earth 2.0 occurrence rate of 10 percent,” the team said, noting that the mission will pool the talents of “300 scientists and engineers from over 40 institutions in China and abroad”

The telescope’s secondary research objectives run the gamut from small-scale observations of asteroids and comets in our solar system to large-scale works of “galactic archaeology,” meaning studies of the Milky Way’s evolution across billions of years.

“ET will enable the rigorous archaeology of the Milky Way by providing state-of-the-art age dating for a substantial set of the oldest stars in our galaxy,” Ge’s team said in the paper. “ET will also serendipitously observe tens of thousands of solar system objects over its lifetime, providing uninterrupted monitoring of bodies from the inner Solar System region” to the expanse beyond Neptune, the most distant planet known to orbit the Sun.

While ET’s design parameters are new, the mission also builds on the success of its exoplanet-hunting predecessors, especially NASA’s Kepler space telescope, which discovered thousands of exoplanets before it retired in 2018. Six of ET’s seven onboard telescopes will be trained on the same region of space that Kepler focused on, which spans the Cygnus–Lyra constellations. Because this original Kepler field is well-studied, ET will be able to more quickly get its bearings in its search for Earth 2.0s using the transit method, which involves looking for the small dip in a star’s brightness when a planet crosses in front of it.

The seventh telescope will face the center of the Milky Way and will hunt for signatures of free-floating planets called microlensing events. These signals pop up when the gravitational fields of these dark worlds warp light from sources behind them, providing a rare glimpse of rogue planets that are normally hidden from view.

“Together, the transit and the microlensing telescopes will revolutionize our understanding of terrestrial planets across a large swath of orbital distances and free space,” the researchers concluded.