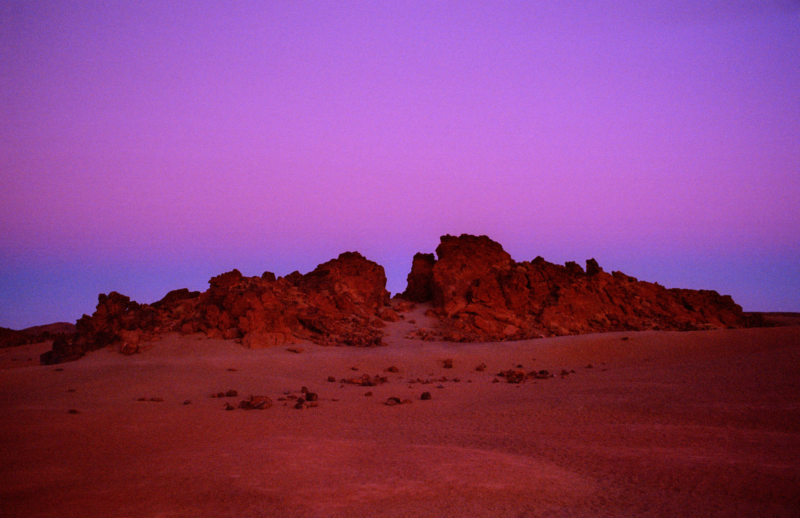 We live in troubled times: old forms, albeit waning, still hold sway over our world, but the new forms are still in the dark. The liberal hegemony is no longer able to sustain the ideology of capitalist tranquil happiness. Authoritarianism rears its ugly head both in the liberal and illiberal camps. The space for reason, justice and freedom is shrinking in between the liberal/illiberal dispute that promises only different versions of global capitalism armed with the power of the nation-state. Theories no longer give us solid orientation points, as knowledge turns ineffective due to its fragmentation, overproduction and mystification.

As a response to this crisis, precipitated by the global response to the pandemic, we founded in 2020 the Nomos: Centre for International Research on Law, Culture and Power. The Centre aims to reinvigorate critical legal theory – in all its ramifications to philosophy, sociology, feminist jurisprudence, law and literature, postcolonial and post-dependence studies as well as critical race theory. Being the first research centre focused solely on critical legal theory established in Central and Eastern Europe as well as South-Eastern Europe, it strives to gather scholars from the entire continent who want to look and think from a deliberately marginal perspective that reveals hidden hierarchies of power and domination.

The Inaugural Conference is meant to promote the Centre and gather critical scholars who share its agenda and perspective. It will feature invited guests, members of the Nomos collective and contributors who send their submissions.

The conference will be streamed on Zoom. Links are in the Programme