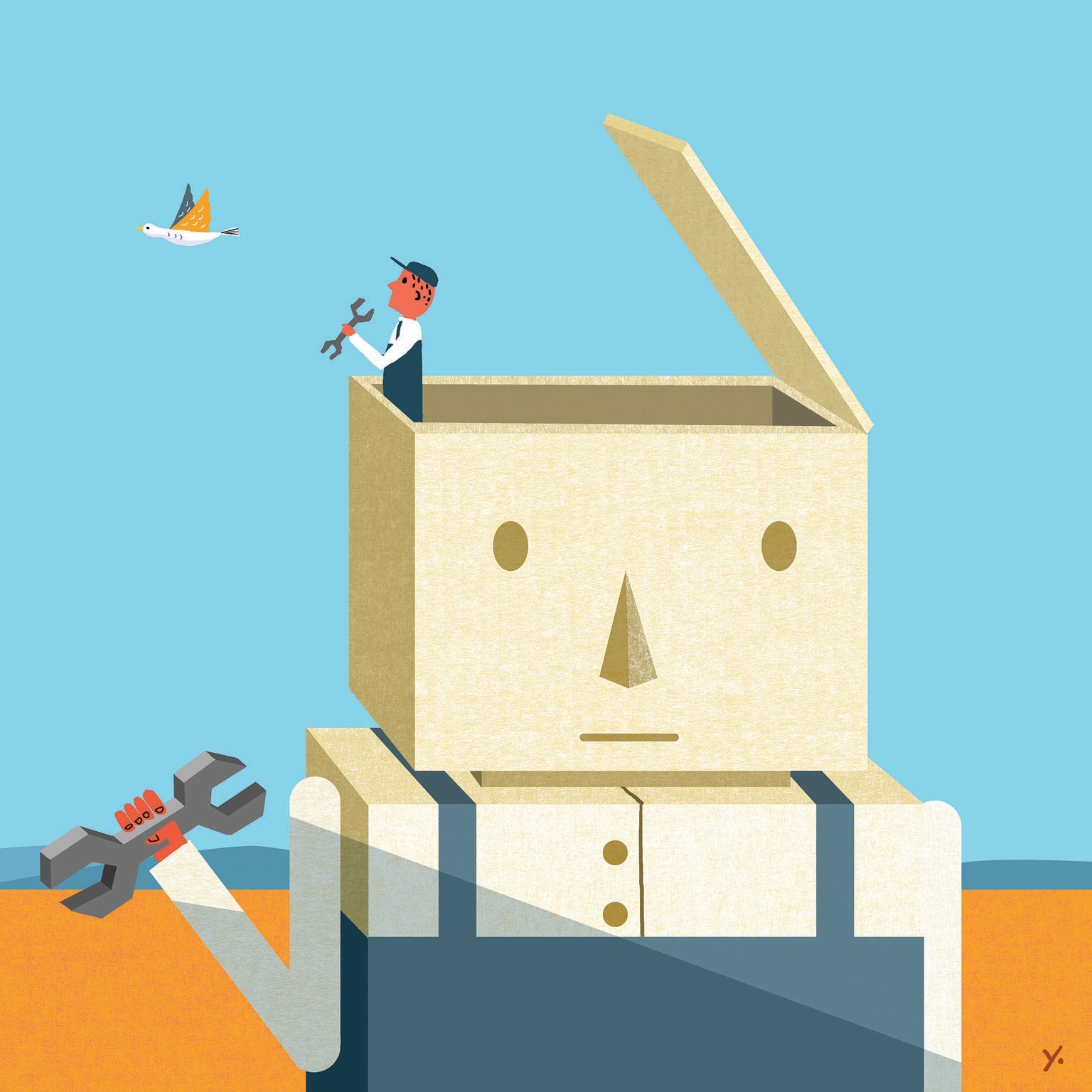 Hardly anyone has made it through the pandemic with their work life unchanged. Millions of people have lost jobs, been placed on furlough or switched to working from home. Essential workers have continued in place but often with major changes to their workloads, including additional safety procedures and an awareness of infectious disease as a new workplace hazard. According to the Bureau of Labor Statistics, employment dropped by 20.5 million people in the U.S. alone in April 2020. Service providers were hit most intensely: 7.7 million jobs were lost in the leisure and hospitality sector, with 5.5 million of them in food service or drinking establishments.

The shift to remote work led to the complete collapse of the work-home boundary, especially for parents juggling child care and homeschooling with job demands. Poorly timed or endless Zoom meetings interfered with people’s ability to get work done and sometimes harmed relationships with colleagues. Essential workers often discovered that their employers’ only strategy to bridge the gap created by increased demand was for them to work harder—reinforcements were not on the way. Many employees had to deal with inadequate personal protective equipment while feeling unfairly treated. And it became more difficult for everyone to relax and recover from their ongoing exhaustion as entertainment and fitness facilities closed. Because of these changes, workers experienced more stressful exhaustion, became more negative and cynical about the workplace and felt an erosion of self-confidence—the triple markers of burnout.

At the same time, other people—especially those with comfortable home offices and few parental responsibilities—found benefits in working remotely. Being on their own gave them greater control with fewer distractions. The absence of commuting gave people more time and energy while saving them money. People who had been working in unpleasant or hostile workplaces were now free from disrespectful encounters.

The pandemic has taught many people that the job does not have to be the way it was. This realization may be one reason that many are not going back to their old jobs. At the end of 2021, the service provider and hospitality sectors were facing major challenges in enticing people back to these low-paid, heavy-demand jobs, with many positions remaining empty. At the same time, 4.5 million Americans (3 percent of the workforce) voluntarily quit their jobs in November, reflecting both discontent with their current positions and the desire to find better ones. But solving the burnout problem cannot fall to individual workers. The workplace must change. People burn out because their employers have not successfully managed chronic job stressors. We must place a stronger focus on modifying or redesigning workplace conditions. How can job environments be places that help people thrive rather than wearing them down?

People whose work lives got better over the past two years can generally thank personal resources—a comfortable room of one’s own—rather than foresight from their employers. But employers can learn a lot from attending to what helped people be more productive and satisfied during this time. For example, workers were less distracted by pointless meetings and open office settings and were able to focus on meaningful tasks rather than being burdened by busywork. Some companies are trying to entice workers with higher pay or time off. Improving job conditions has even more potential for enduring impact.

Work takes up a lot of people’s time, talent and potential—and workers are increasingly demanding that it offer a sustainable and rewarding quality of life in return.