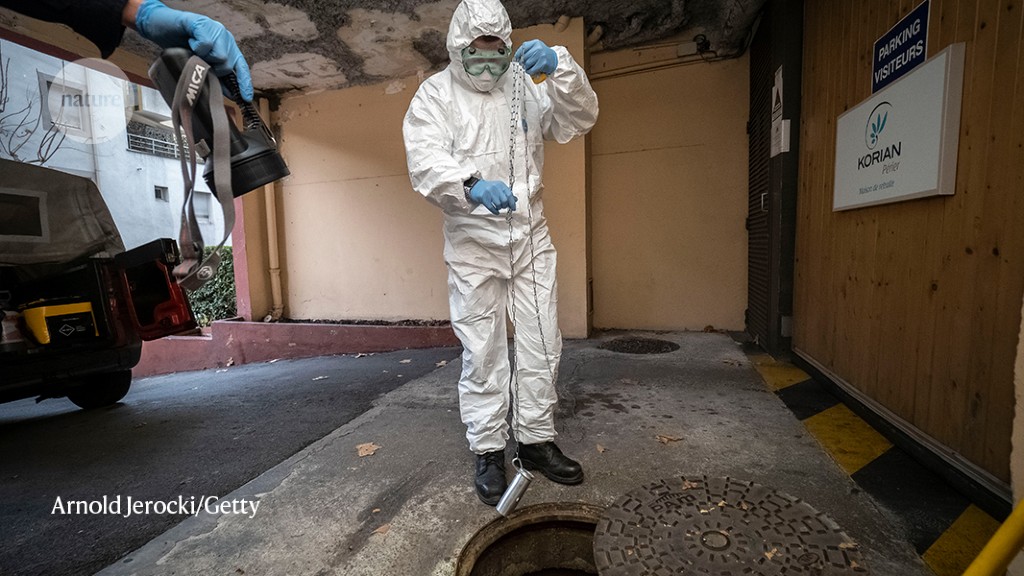 COVID variants found in sewage weeks before showing up in tests

Researchers in California have flushed a wealth of data out of toilet waste. For the first time, scientists have been able to detect specific variants of SARS-CoV-2 in sewage weeks before they were showing up in testing clinics.

The wastewater data tracked “wave after wave of different viruses”, says Rob Knight, a microbiologist at the University of California, San Diego (UCSD), and co-author of the study1, which was published in Nature on 7 July. Knight says that the technique could eventually be used to track emerging variants and speed up the public-health response. “When the next strain comes through, we will be ready for it.”

Research groups worldwide have used sewage surveillance to track SARS-CoV-2, but these approaches typically detected only the presence and amount of the virus. This was then used to estimate the amount of transmission in a community. But efforts to identify which variants were circulating and how prevalent they were have been plagued by low-quality data.

To overcome this, the team in California developed a method that uses nanobeads to increase the amount of viral RNA that can be sequenced from a wastewater sample. Previous techniques allowed scientists to sequence no more than 40% of the viral RNA in a sample, whereas the nanobead method enabled the researchers to sequence nearly 95%. The California team also developed a tool, called Freyja, to identify the variants present in each sample, and their relative abundance.

To test their methods, the scientists spent nearly a year collecting samples from a sewage-treatment plant in San Diego that treats wastewater from around 2.3 million people. Data collection began in February 2021. They also collected wastewater from maintenance holes and sewage pipes at more than 130 sites on the UCSD campus over 10 months.

The researchers detected the Alpha and Delta variants of the coronavirus in wastewater up to two weeks before the strains were picked up by swabbing and testing people in clinics. They also detected Omicron roughly ten days before the first person tested positive for it in San Diego, and traced the surge of the BA.1 variant of Omicron in the population.

On the UCSD campus, the researchers consistently detected Alpha, Delta and another less well-known variant, Epsilon, which was found mostly in the United States. This was surprising because there were weeks during which those variants had nearly disappeared from clinical surveillance, says co-author Joshua Levy, an applied mathematician at the Scripps Research Institute in La Jolla, California.

But it is not yet clear whether the technique will work to track the fast-spreading Omicron BA.4 and BA.5 variants, which have been difficult to distinguish from each other, says Ana Maria de Roda Husman, an infectious-diseases researcher at the Netherlands National Institute for Public Health and the Environment in Bilthoven.And t

he prospect of an early warning system for specific variants might still be a while away, says Phong Thai, an environmental scientist at the University of Queensland in Brisbane, Australia, given that it takes close to two weeks to process results after collecting a sample. “If you want to make a tool really useful for public health, it has to return the result within days,” says Thai.

But Knight says that the team has managed to shorten the time it takes to sequence samples, from weeks down to days, which is a “game changer”.