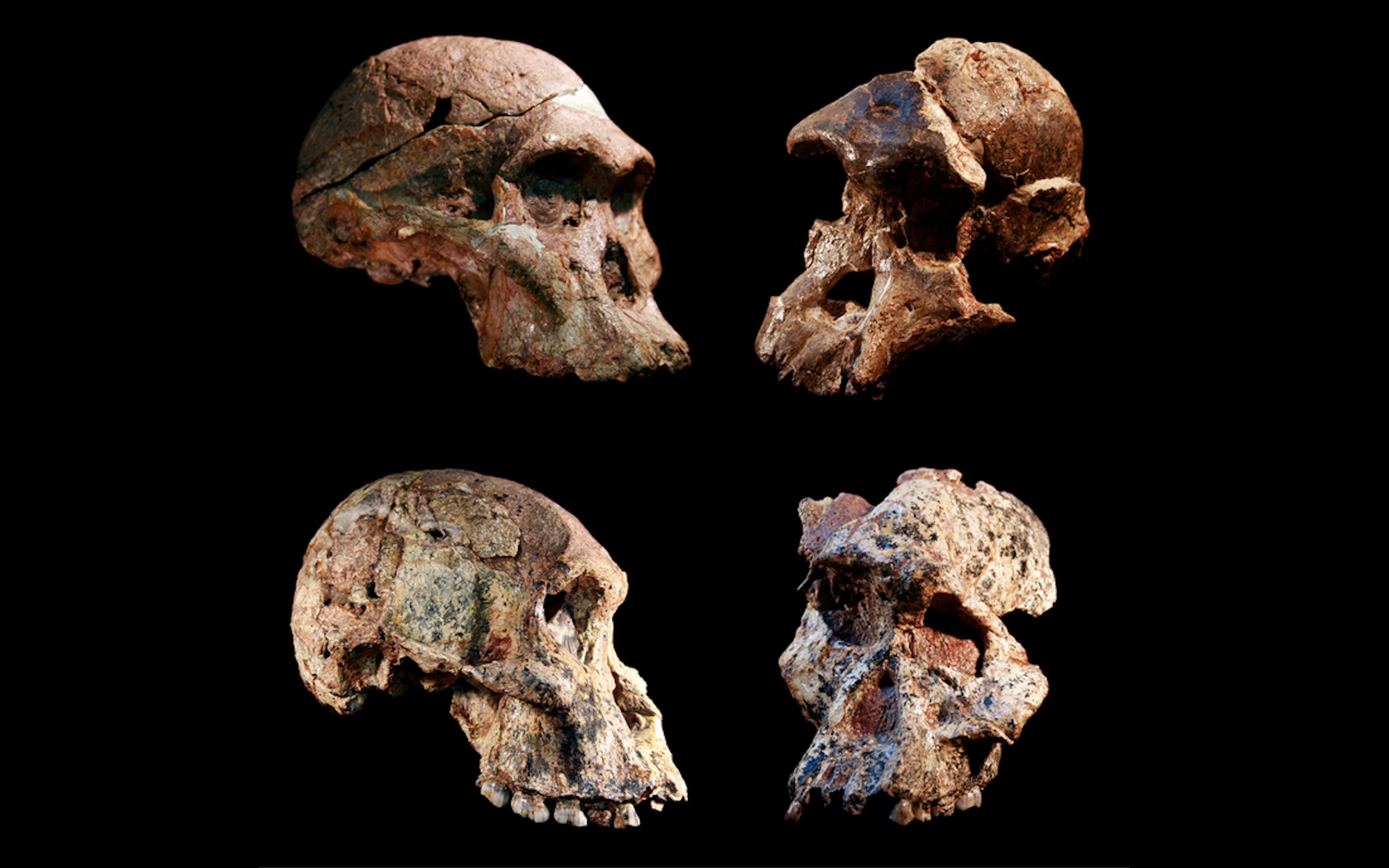 ‘Cradle of Humankind’ Fossils Are 1 Million Years Older Than We Thought, Scientists Say

Scientists have used the signatures of particles from outer space to discover that the bones of early human ancestors found in the “Cradle of Humankind,” a major fossil site in South Africa, are one million years older than previously assumed. This suggests that the progenitors to humans lived in this area between 3.4 to 3.6 million years ago, reports a new study.

The results rewrite the timeline of Australopithecus, a family of early “hominins” that eventually gave rise to our own species, Homo sapiens, and resolve a longstanding debate over the age of fossils from Sterkfontein, an ancient complex cave system that contains more Australopithecus remains than anywhere else on Earth.

Researchers led by Darryl Granger, a professor of earth, atmospheric, and planetary sciences at Purdue University, concluded that “Australopithecus fossils from the richest hominin-bearing deposit…at Sterkfontein in South Africa are considerably older than previously argued by some,” in a study published on Monday in Proceedings of the National Academy of the Sciences.

The results show that the Sterkfontein individuals were contemporaries with Australopithecus afarensis, the species to which the famous “Lucy” specimen belongs, which refutes the “widely accepted concept” that these cave dwellers descended from A. afarensis, reports the study.

“The contemporaneity of the two species now suggests that a more complex family tree prevailed early in the human evolutionary process,” the researchers said in the new work. “The dates highlight the limitations of faunal age estimates previously relied upon for the South African sites.”

Granger and his colleagues were able to produce this updated age estimate by examining the rock that encases Australopithecus bones, which contains the crystalline mineral quartz. Elements inside these quartz samples, including aluminum and beryllium, have been bombarded with cosmic rays, which are high energy particles that originate beyond the solar system.

These interactions create radioactive variations of those elements called isotopes—in this instance, aluminum-26 and beryllium-10—which decay in a clockwork pattern that is extremely useful for dating fossil remains. This method is more reliable than previous estimates based on stone deposits in the same sediment layer as the fossils, which produced an age of about 2.1 to 2.6 million years.

Because stones and fossils collapsed into some of the ancient cave layers together, some stones may originate from different eras than the fossils next to them. The team emphasized that the discovery demonstrates how intermixed sediment layers are in these sites, a feature that should factor into future research.

The updated age of these ancient human predecessors provides “a fuller picture of hominin presence and evolution in southern Africa, and increases “the geographic range and taxonomic diversity of hominins” during this period, the researchers said in the study. As a result, the research has opened a new window into the predawn of humankind, revealing the complex threads of our species and its extinct ancestors.