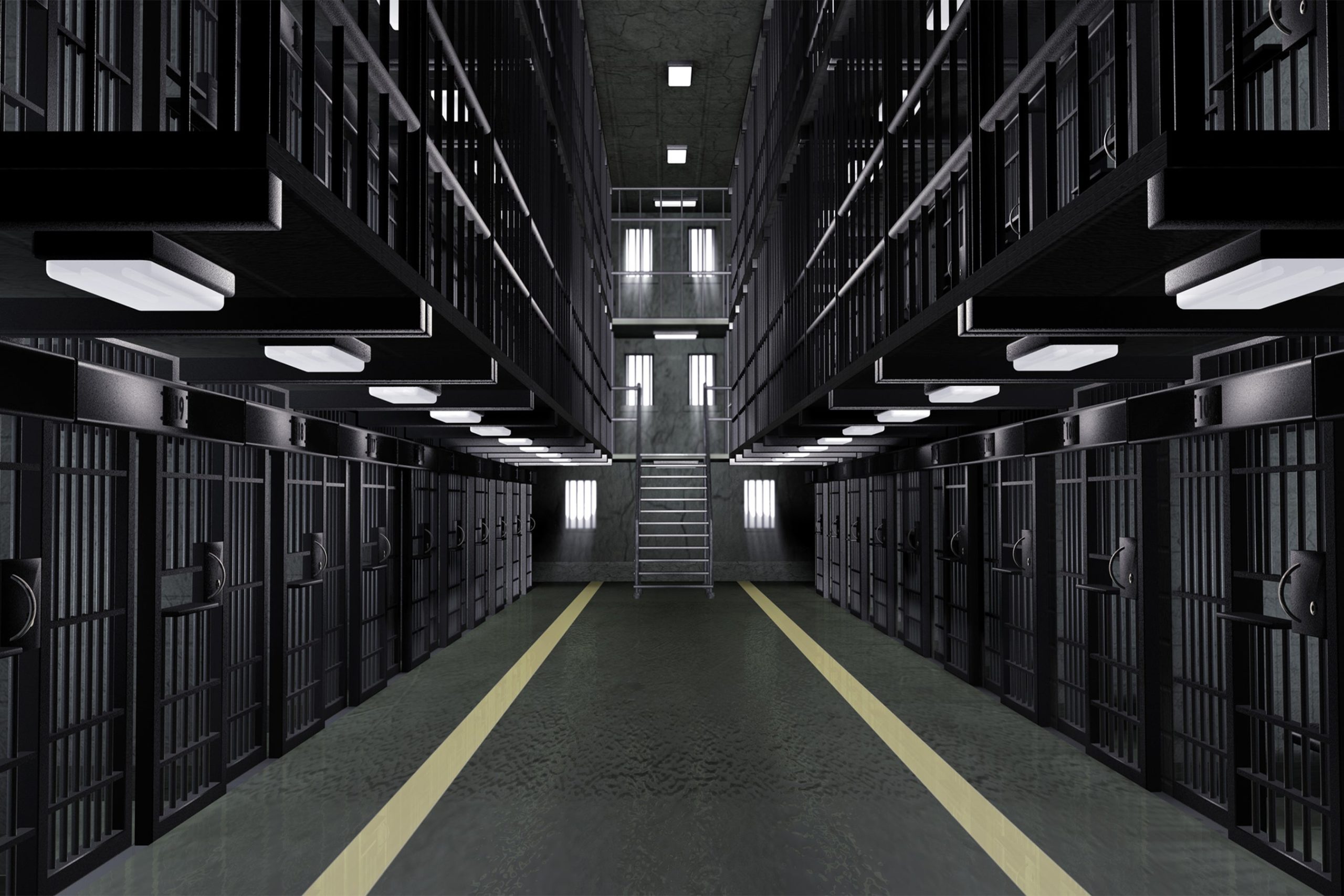 Dementia in Prison Is Turning into an Epidemic: The U.S. Penal System Is Badly Unprepared

Terrell Carter remembers one prisoner in particular. They had both been seeking commutations of their life sentence so they could eventually apply for parole. But Carter says that in the midst of the process, his fellow inmate became so debilitated with dementia that the man could no longer function well enough to complete the paperwork.

Within a few months, Carter says, this prisoner was incapacitated, lying in bed with arms outstretched over his head, calling for help. Carter, an inmate who volunteered in the hospice ward of State Correctional Institution Phoenix in Collegeville, Penn., says that his fellow prisoner languished and eventually perished in prison because he was too mentally impaired to file for forgiveness. “By the end, he didn’t know the crime he was charged with committing,” Carter says

In the October 2021 issue of Northwestern University Law Review, Carter, along with Drexel University associate professor of law Rachel López, argue that the current sentencing structure all too often locks people up and throws away the key. A former commissioner on Pennsylvania’s sentencing board, López is especially concerned with the number of elderly people who are incarcerated. “It’s all part of the legacy of the ‘tough on crime’ era,” she says.

A survey by the Pew Charitable Trusts found that the number of inmates age 55 or older increased by 280 percent from 1999 to 2016. Three-strikes laws and mandatory life sentences without the possibility of parole expanded during the 1980s and 1990s, and many of these laws are still on the books today. As the number of aging prisoners balloons, so, too, do instances of dementia. An article López authored in the June 2020 issue of Federal Sentencing Reporter projected that between 70,341 and 211,020 of the estimated 400,000 incarcerated elderly in 2030 will develop dementia. Alzheimer’s disease is the most common diagnosis, but dementias that involve Lewy bodies, the vascular system and Parkinson’s disease are also on the list.

Prison may also accelerate aging and the possibility of developing the disease, according to a January 2022 article published in the journal Health & Justice. Study author Bryce Stoliker, a researcher at the University of Saskatchewan, says that the high risk is because of challenges faced in prison life—and inmates’ experiences before incarceration. Prisoners are often marginalized members of society with less access to health care, poorer diet, issues with alcohol or drug misuse, mental health problems and potential traumatic brain injuries—all factors that increase the likelihood of developing the condition. “Once behind bars, a lack of stimulation and an overall poor quality of life magnifies the problem,” Stoliker says.

Prisoners with dementia are also vulnerable to abuse. Their erratic behavior and inability to follow directions is aggravating to other prisoners and to the staff in an already tense and sometimes violent environment, says Tina Maschi, co-author of the book Aging Behind Prison Walls: Studies in Trauma and Resilience.

A 2012 study she authored in the Gerontologist found that those with dementia are increasingly vulnerable to “victimization.” If they become aggressive toward staff or can’t stay in line, they’re more likely to be reprimanded. “They’re no longer in touch with the prison rules, and as a result, it appears to staff, who often aren’t trained in dealing with dementia patients, that they’re acting out,” Maschi says. Additionally, according to the study, they can become victims of sexual assault by other prisoners because they can’t defend themselves.

With strict sentencing practices still in place, the problem could get worse. The American Civil Liberties Union projects that in a decade, prisoners age 55 and older will make up will make up one third of the U.S. incarcerated population. And prisons, López says, don’t have the resources to tend to this highly vulnerable population. Still, there may be some relatively available short-term solutions. Older prisoners are often housed together, but senior structured living programs that include daily stimulation such as puzzles, knitting and cognitive exercises may help to reduce the risk of elderly prisoners who get dementia later on.

True Grit, a program at Northern Nevada Correctional Center, is described in a review published in the December 2019 issue of Health & Justice. It teaches inmates older than age 55 skills such as latch rug making, crocheting, painting, jigsaw puzzle making and beading, as well as emphasizing the importance of physical exercise. The program has been shown to increase inmate quality of life, reduce medication use and behavioral problems, and enhance overall health and well-being.

Compassionate release is another tool that is largely underutilized, according to experts. Also called “geriatric parole,” it’s currently used once patients get to the end of their life. But for the program to reduce the elderly burden on the prison system, it would have to be used before inmates are so ill that they can no longer be integrated back into society. Once prisoners are too far gone, says Ronald Aday, author of the book Aging Prisoners: Crisis in American Corrections, it’s much harder for them to find “a place to land” outside of prison, and nursing homes are unlikely to admit a felon. Still, a 2018 report from Families Against Mandatory Minimums (FAMM) found that the program is rarely used and that, in many states, it presents aging inmates with a troubling “number of barriers” to getting out.

When inmates do develop dementia, prison workers, at a minimum, need to be provided with basic training to deal with the disease. “Correctional staff and those in direct daily contact with older prisoners need to understand both their vulnerability to other inmates and their inability to understand orders,” Aday says.

Looking ahead, dementia wards in prison may be needed to house prisoners with cognitive problems. One such memory ward opened in 2019 at Federal Medical Center Devens in Massachusetts. The facility staff is specially trained to take care of those with dementia.

But building dementia wards in prisons shines a spotlight on a larger issue: prisons are not properly equipped to house these patients because this was never their purpose in the first place. “The original intent of prison was to rehabilitate,” Aday says. “Correctional institutes were meant to ‘correct people’ so they could go back out and work.” Somewhere along the way, he adds, we’ve lost our purpose, and as a result, 10-year sentences have tripled, and life in prison without the possibility of parole is all too common. If we don’t get ahold of our out-of-balance sentencing structure, Aday says, we’ll never be able to really address the issue.

Carter, now age 53, feels lucky that he made it out “by the skin of his teeth.” After graduating from Villanova University and spending years taking care of elderly inmates, he was able to commute his sentence to life with parole for a robbery that he says went terribly wrong when he was 22 years old. Last July he was released after spending three decades in maximum-security prison.

Still, Carter is haunted by those he left behind, especially in the hospice ward. He says by the end of their life, most of them don’t even realize where they are, let alone what got them there. “You gotta wonder what kind of punishment it is if you don’t even know you’re in prison,” Carter says.