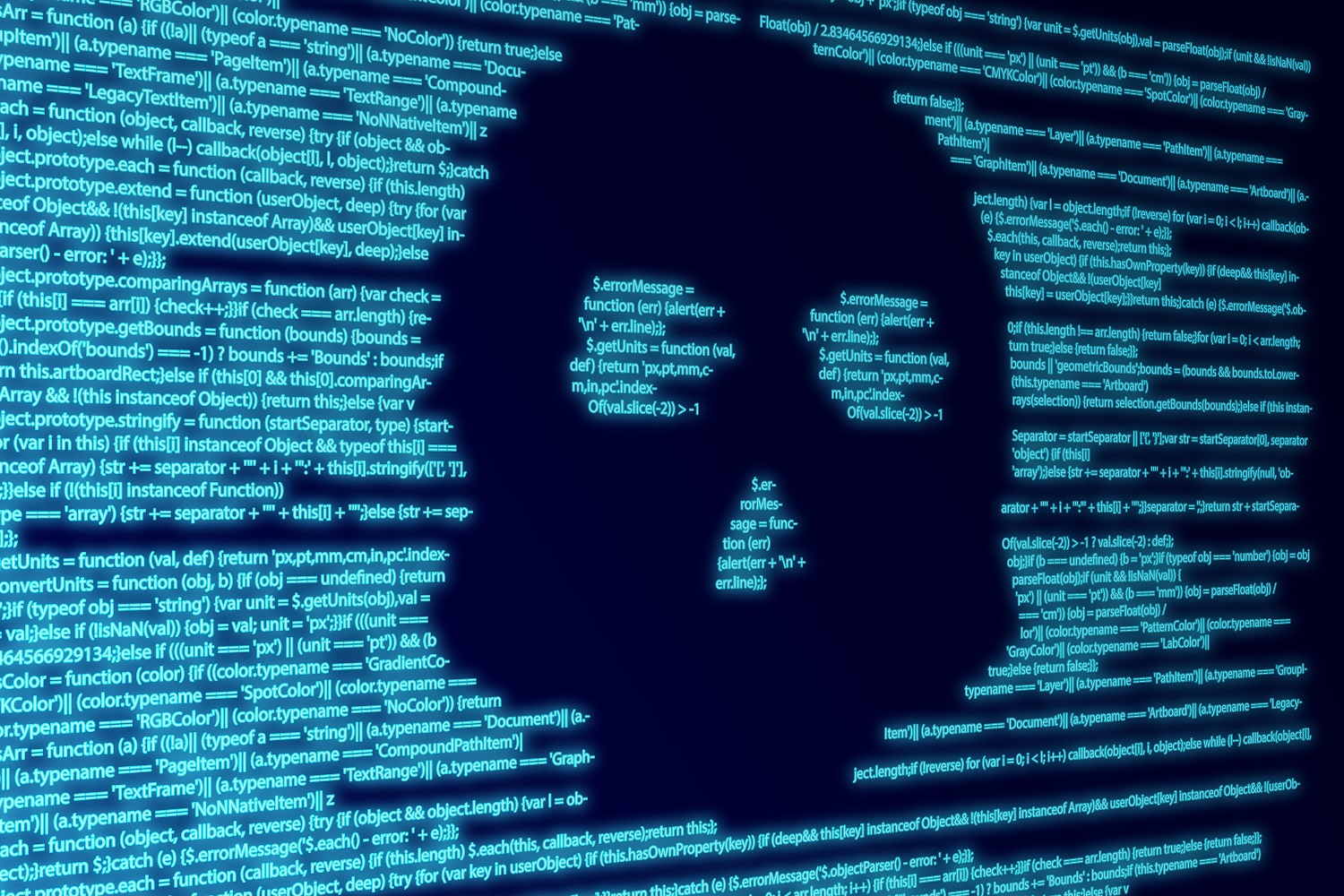 The Department of Homeland Security has awarded a $699,763 grant to terrorism and security researchers to study the cross section of extremism and gaming.

“Over the past decade, video games have increasingly become focal points of social activity and identity creation for adolescents and young adults. Relationships made and fostered within game ecosystems routinely cross over into the real world and are impactful parts of local communities,” the grant announcement on the DHS website said. “Correspondingly, extremists have used video games and targeted video game communities for activities ranging from propaganda creation to terrorist mobilization and training.”

The money is going to a joint venture between the Middlebury Institute’s Center on Terrorism, Extremism, and Counterterrorism (CTEC), Take This, which is a nonprofit specializing in mental health in video gaming, and Logically, a company attempting to solve the problem of bad online behavior at scale.

The project will seek to develop “a set of best practices and centralized resources for monitoring and evaluation of extremist activities as well as a series of training workshops for the monitoring, detection, and prevention of extremist exploitation in gaming spaces for community managers, multiplayer designers, lore developers, mechanics designers, and trust and safety professionals,” according to the DHS announcement.

Extremism and terrorist recruitment, especially among white nationalist and white supremacists groups, has been a prolific problem in the online gaming space. “Game developers in general—from small, independent studios to billion-dollar multinational corporations—have lagged in awareness of how extremists may attempt to exploit their games, and how their communities can be targeted for radicalization,” the DHS announcement said.

White nationalists and other extremist groups have thrived in the online gaming space. For a few years, the digital storefront Steam was a hotbed of groups openly espousing Neo-Nazi beliefs and worshiping school shooters. The Anti-Defamation League has reported on the problem, but no one is quite sure just how widespread it is. Steam began quietly deleting the groups, but the problem persists.

The people behind this DHS project want to change that. “I realized this was an area that was very under-researched (and by under researched I mean there was literally none) and it was then that I pivoted my work towards looking at hate, harassment, extremism, and radicalization in gaming spaces,” Dr. Rachel Kowert, Research Director at Take This, told Motherboard. She reached out to Alex Newhouse, the Deputy Director at CTEC, and the pair started researching the issue. “This grant is the culmination of our efforts over the last 2 to 3 years,” she said.

It’s not a topic the U.S. Government has spent a lot of time on. Until the last few years, the federal government’s counterterrorism efforts were largely focused on the Middle East. The FBI investigated threats related to GamerGate and released its files on that to the public in 2017. Kowert and Newhouse took part in a roundtable discussion at the DHS in 2021. “At that time it was a lot of postulation because the research just is incredibly limited in this space,” Kowert said.

Newhouse and Kowert presented some of their early findings at the Game Developer’s Conference in 2022. This grant will help them build on that. “From the preliminary work Alex and I have done, it is likely that it will lean towards white nationalism and white supremacy,” Kowert said.