Documents recovered at Mar-a-Lago were among government’s most classified, letter shows 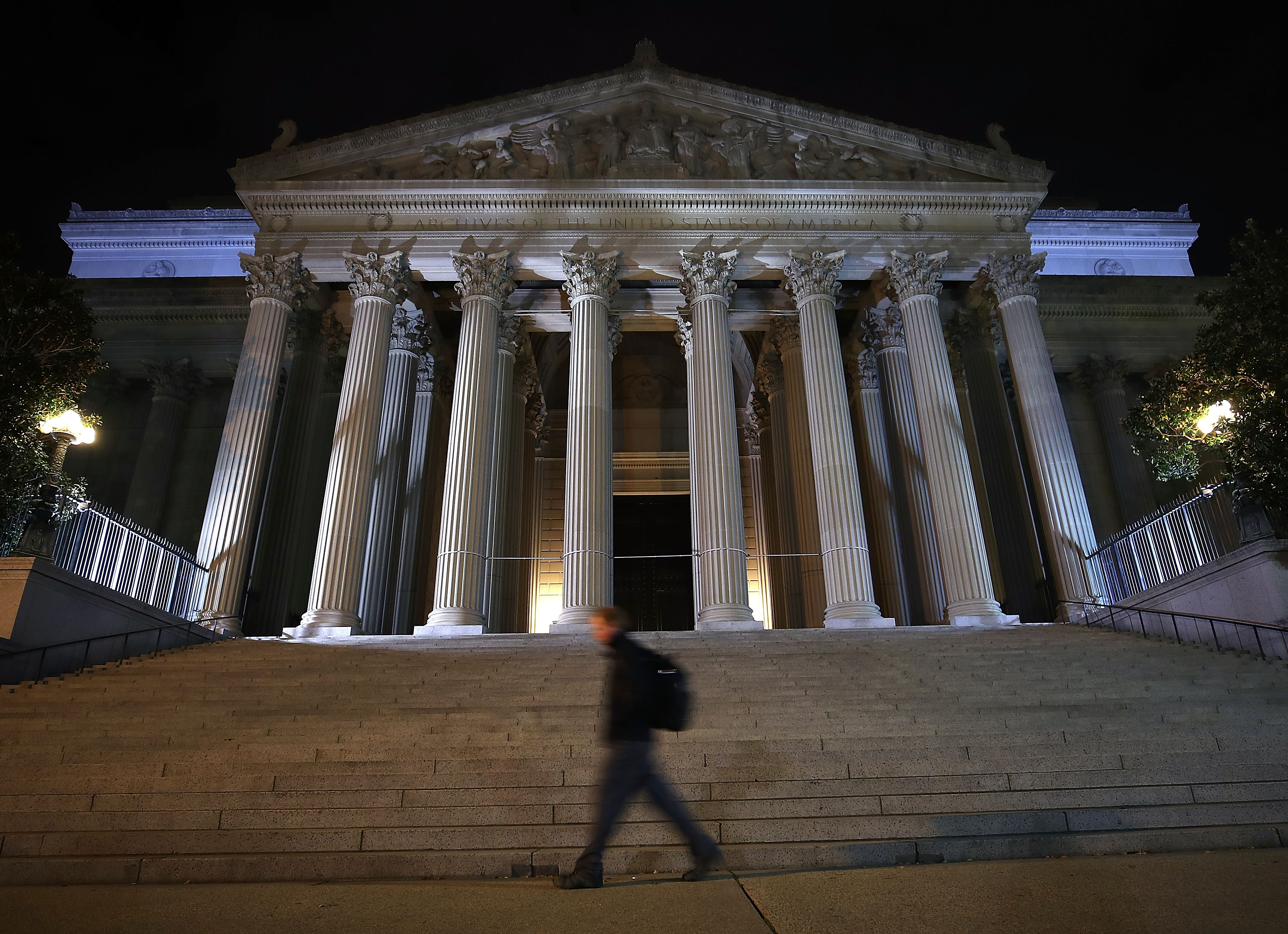 The National Archives found more than 700 pages of classified material — including “special access program materials,” some of the most highly classified secrets in government — in 15 boxes recovered from Donald Trump’s Mar-a-Lago estate in January, according to correspondence between the National Archivist and his legal team.

The May 10 letter — posted late Monday on the website of John Solomon, a conservative journalist and one of Trump’s authorized liaisons to the National Archives to review papers from his presidency — showed that NARA and federal investigators had grown increasingly alarmed about potential damage to national security caused by the warehousing of these documents at Mar-a-Lago, as well as by Trump’s resistance to sharing them with the FBI.

These records included 700 pages of classified material, according to the letter, sent by National Archivist Debra Wall to Trump’s attorney, Evan Corcoran, and it doesn’t include records recovered by the Justice Department and FBI during a June meeting and the Aug. 11 search of the Mar-a-Lago premises.

Wall’s letter describes earlier correspondence in which Trump’s team objected to disclosing the contents of the 15 boxes to the FBI.

“As you are no doubt aware, NARA had ongoing communications with the former President’s representatives throughout 2021 about what appeared to be missing Presidential records, which resulted in the transfer of 15 boxes of records to NARA in January 2022,” Wall wrote. “In its initial review of materials within those boxes, NARA identified items marked as classified national security information, up to the level of Top Secret and including Sensitive Compartmented Information and Special Access Program materials.”

The correspondence shows that even though NARA retrieved the 15 boxes in January, Justice Department and FBI investigators didn’t see their contents until May, after extended negotiations with Trump’s representatives. The letter also shows that in the interim, DOJ asked President Joe Biden to authorize NARA to provide the records to investigators despite an effort by Trump to claim executive privilege over the records. Wall indicated she had rejected Trump’s claim because of the significance of the documents to national security.

“NARA informed the Department of Justice about that discovery, which prompted the Department to ask the President to request that NARA provide the FBI with access to the boxes at issue so that the FBI and others in the Intelligence Community could examine them,” Wall wrote.

Biden, according to Wall, then delegated the privilege decision to her, in consultation with the Justice Department.

Wall noted that typical restrictions on access to presidential records carve out an exception for incumbent administrations. And she described an April 29 letter from DOJ’s National Security Division describing their pursuit of these documents: “There are important national security interests in the FBI and others in the Intelligence Community getting access to these materials.”

“Access to the materials is not only necessary for purposes of our ongoing criminal investigation, but the Executive Branch must also conduct an assessment of the potential damage resulting from the apparent manner in which these materials were stored and transported and take any necessary remedial steps,” according to the DOJ letter. “Accordingly, we are seeking immediate access to these materials so as to facilitate the necessary assessments that need to be conducted within the Executive Branch.”

Wall indicated that Archives had notified Trump on April 12 of the FBI’s “urgency” to review the documents but delayed transmitting them at the behest of Trump’s team.

“It has now been four weeks since we first informed you of our intent to provide the FBI access to the boxes so that it and others in the Intelligence Community can conduct their reviews,” Wall wrote. “ Notwithstanding the urgency conveyed by the Department of Justice and the reasonable extension afforded to the former President, your April 29 letter asks for additional time for you to review the materials in the boxes ‘in order to ascertain whether any specific document is subject to privilege,’ and then to consult with the former President “so that he may personally make any decision to assert a claim of constitutionally based privilege.’”

Wall said she consulted with the assistant attorney general for the Office of Legal Counsel and had decided not honor that request.

“The question in this case is not a close one,” she wrote.

“The Executive Branch here is seeking access to records belonging to, and in the custody of, the Federal Government itself, not only in order to investigate whether those records were handled in an unlawful manner but also, as the National Security Division explained, to ‘conduct an assessment of the potential damage resulting from the apparent manner in which these materials were stored and transported and take any necessary remedial steps.’”