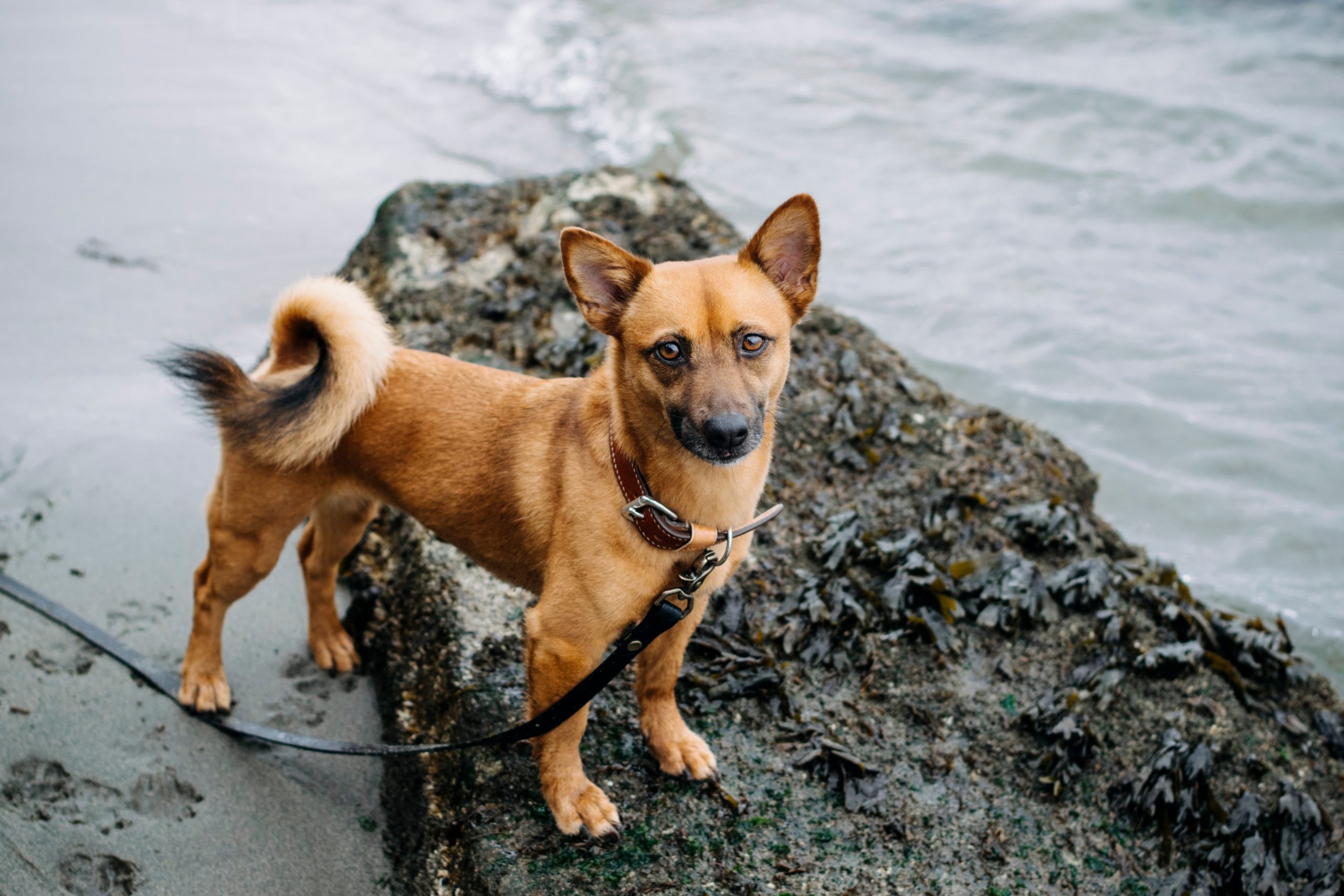 Many people have preconceived notions about different dog breeds’ behavioral quirks. Golden retrievers are seen as playful and affectionate, and pit bulls can be viewed as hostile and aggressive. Chihuahuas are labeled yappy and temperamental, whereas bulldogs are described as easygoing and sociable.

These behavioral stereotypes are ingrained in how many view breeds, from Great Danes to shih tzus. Before beginning work on dog behavior, “I really held this idea of breeds being different to be the truth,” says Kathleen Morrill, a dog geneticist at the University of Massachusetts Chan Medical School. “Every single book about breeds tells you that selecting a breed is the most important thing to consider when you’re getting a dog.”

But in a new study published on Thursday in Science, Morrill and her colleagues show that a show that a dog’s breed is not a good predictor of behavior. They propose that most behavioral trends in dog types predate modern breeding, which primarily altered physical appearance.

To determine the impact of breed on behavior, Morrill and her co-authors surveyed the owners of 18,385 dogs on Darwin’s Ark, a community science initiative where people can report their pet’s behaviors. For this project, the researchers asked the owners more than 100 questions relating to everything from a dog’s physical size and color to its sociability and lifestyle.

Though purebreds often take best in show in dog shows and dominate genetic studies, this study’s data set mirrored the fact that a majority of the world’s domestic canines are mutts. Half of the owners surveyed had mixed-breed dogs, which represented a complex assortment of different breeds and potential behaviors.

To put these canine composites in genetic context with their purebred brethren, the researchers also collected saliva and blood samples from 2,155 of the dogs in the survey. They then sequenced the DNA of the different dogs. “The genetics allowed us to piece apart the puzzle—especially for mixed-breed dogs that have multiple backgrounds—of where the DNA differs the most between dogs that differ in their traits,” Morrill says.

After running the survey data and sequenced DNA through a battery of statistical analyses, Morrill and her co-authors identified 11 genetic regions strongly associated with dog behavior, such as howling frequency and sociability with humans. But none of these behavioral regions was specific to any one of the 78 breeds examined in the study. Even the behavioral traits that seemed to be breed-specific, such as biddability—how readily a dog responded to commands—were found to vary significantly among individual animals within the same breed.

The researchers concluded that breed explains only 9 percent of behavioral variation among different dogs. Biddability and some other traits that do seem to be somewhat connected to breed are likely the remnants of ancestral breeding that primarily focused on serving functions such as hunting or herding and happened over a much longer time frame.

The researchers failed to identify a single behavior found in all dogs of a certain breed. For example, the researchers discovered that though most of the Labrador retrievers rarely howled, 8 percent of owners reported their Lab had a propensity for howling. In a similar vein, 90 percent of the greyhounds did not bury their toys. But multiple owners identified their greyhound as a frequent toy burier.

A dog’s sex and age turned out to be a better indicator for certain traits, such as bathroom habits or level of toy interaction, though not most of them. “People hold very strong beliefs that dog breeds are different in their behavior, but I think we have to just accept that sometimes those differences aren’t so extreme,” Morrill says.

The amount of behavioral overlap among different breeds makes sense, considering most modern breeds are relatively new on the evolutionary scene. Although humans began breeding dogs at least 2,000 years ago, most of the breeds we are familiar with came about during the Victorian era, when it was in fashion to breed dogs to create certain aesthetics and adhere to pure lineages. But considering that dogs evolved from prehistoric wolves some 10,000 years ago, modern breeds are a blip.

While a breed’s relationship to a dog’s behavior appears to be small, it has an outsize influence on how different dogs are culturally expected to behave. Some U.S. jurisdictions have breed-specific legislation that either regulates or outlaws breeds that are perceived to be aggressive or dangerous, such as pit bulls. Owning a dog with a negative reputation can also result in higher insurance rates.

According to Lisa Gunter, a researcher in Arizona State University’s Canine Science Collaboratory, these behavioral stereotypes also have a profound impact in animal shelters. In her own research, Gunter has found that dogs labeled as a pit bull type stay in the shelter more than three times longer than similar-looking dogs labeled as another breed. The negative perceptions of these breeds also makes them more frequent candidates for euthanasia. “Not leaving the shelter alive or having to stay there much longer simply based on your perceived breed—that’s a tough fate,” says Gunter, who was not involved in the new study.

Understanding that dogs are not programmed to behave a certain way may help improve the PR of these beleaguered breeds. “This certainly makes the case for understanding the individual in front of you and how they’re behaving,” Gunter says, “not your predispositions about how that breed might behave.”