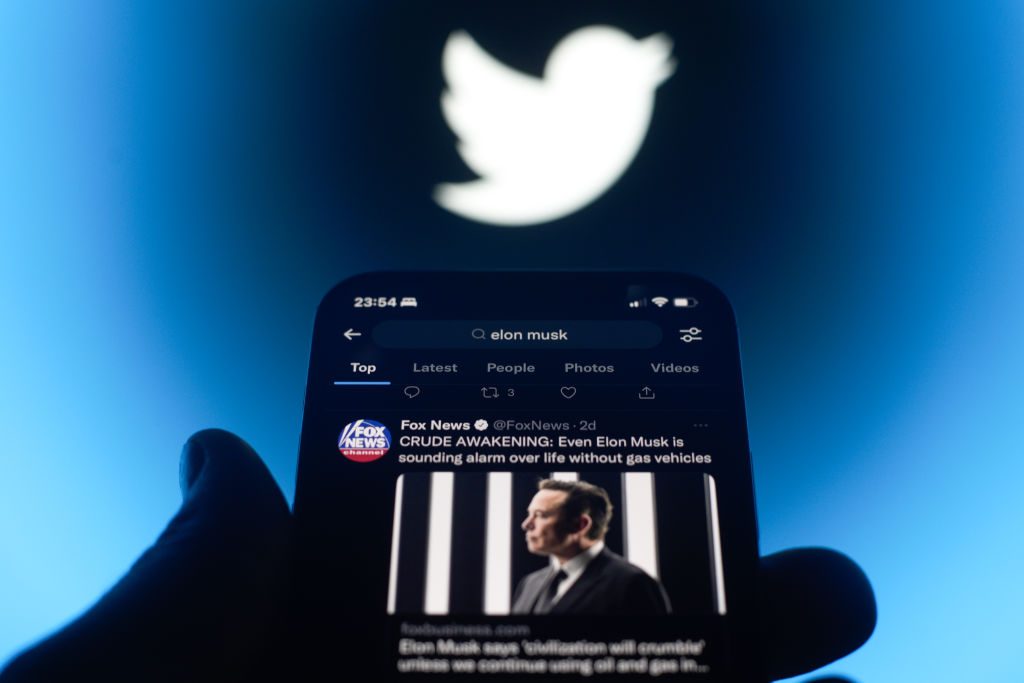 Elon Musk Argues Twitter is Better Off Without a Board of Directors – Is He Right?

This article by Michael Withers and Steven Boivie is republished here with permission from The Conversation. This content is shared here because the topic may interest Snopes readers; it does not, however, represent the work of Snopes fact-checkers or editors.

After a wild ride, it looks like Elon Musk’s bid to buy Twitter may be back on.

Twitter’s board of directors had sued the Tesla billionaire in July 2022 when Musk tried to terminate the US$44 billion deal. The board has yet to drop its lawsuit, with a trial still scheduled to begin Oct. 17, 2022, which was intended to force Musk to complete the buyout.

The board has in fact been at the center of this saga since the beginning, when Musk launched his hostile takeover bid while criticizing board members for owning almost no shares of the company they oversee. Twitter founder Jack Dorsey called the board the “dysfunction of the company.”

‘A Bad Board Will Kill’

“Good boards don’t create good companies, but a bad board will kill a company every time.”

Venture capitalist Fred Destin wrote that in 2018, citing what he called an “old Silicon Valley proverb.” The quote has been making the rounds on Twitter recently in light of Musk’s hostile bid. It even seemed to get a nod from Dorsey himself when he replied to a tweet containing the quote with “big facts.”

This tweet and the general conversation that has emerged have important implications for understanding boards and their role in shepherding a company.

Broadly speaking, a board’s most important roles include hiring, paying and monitoring the chief executive officer.

Academic research suggests that board members at large companies – who typically receive generous compensation packages – may be limited in their ability to perform these tasks effectively. In our work, we found that boards often find it impossible to conduct adequate monitoring and rein in wayward CEOs because there’s just so much information for modern boards to process with their limited time. And the social dynamics involved in the board also make it difficult for directors to speak up and oppose other directors.

In a separate study involving face-to-face interviews with directors, we were consistently told that directors take their board service seriously and operate with their companies’ best interests in mind. But they do so with an eye toward collaborating with the CEO and the rest of the executive team rather than serving as impartial observers, as their “independent” status suggests they should.

While our work didn’t focus on this, if the board and the CEO fundamentally disagree about the direction of company – which was often the case between Dorsey and the Twitter board – it would certainly be problematic and could lead to less than optimal decisions being made.

In other words, a board that isn’t functioning effectively can definitely destroy a company’s value. And some reporting suggests that’s what happened to Twitter, whose shares were trading at less than half their 2021 peak before Musk disclosed he had amassed a 9% ownership stake.

That brings us to the next question: Does not owning a significant stake in a company you oversee make it more likely that you’ll run it into the ground, as Musk seemed to suggest?

A few days after making his takeover offer on April 14, the billionaire, responding to a tweet showing how few shares Twitter board members own, posted that its directors’ “economic interests are simply not aligned with shareholders.”

Musk’s arguments harked back to takeover bids from the 1980s in which activist investors – or “corporate raiders” – would argue that executives’ interests did not align with those of shareholders. As Gordon Gekko from the film “Wall Street” famously railed against executives of a business he wanted to take over, “Today, management has no stake in the company!”

Musk’s words echo Gekko’s “greed is good” speech, except in regard to independent directors, who comprise the vast majority of corporate boards. By definition, an independent or outside director is one who doesn’t hold an executive role in running the company, such as chief executive officer or chief financial officer. https://www.youtube.com/embed/PF_iorX_MAw?wmode=transparent&start=0 ‘Greed is good’

In reality, Twitter’s board share ownership is very similar to that of other companies.

Independent Twitter directors held a median ownership stake of 0.003% as of May 2022. For comparison, we looked at equity ownership of independent directors of companies listed in the S&P 500 stock index in 2021. We found the median stake was less than 0.01%, and all but a handful of directors held less than 1% of the company’s stock. Median ownership at Musk’s company Tesla is similarly minuscule, at 0.23%.

Whether this makes a difference to a company’s success is hard to assess because research on the topic is rather sparse, in large part because board members have so little equity.

Academic researchers on effective corporate governance in the 1970s argued that outside directors should avoid owning many shares in the companies they oversee to maintain objectivity. More recently, management scholars have suggested that higher stakes could provide a way to motivate directors to monitor management and make decisions more in line with shareholder interests.

Some researchers have found that boards with larger ownership stakes can improve a company’s operational performance and better align outside directors with the interests of shareholders.

But other work that examined multiple studies shows the impact of director stock ownership is mixed at best, with some studies suggesting higher stakes potentially lead to negative outcomes, such as excessive executive and director compensation.

Since the passage of the Sarbanes–Oxley Act of 2002 after massive accounting scandals at Enron, WorldCom and elsewhere, corporate governance issues such as board oversight have become increasingly important. This led to a number of changes intended to align the interests of managers and those of shareholders, including a focus on board independence and adjusting executive compensation.

Although our research shows boards are limited in their ability to monitor management, they’re still better than nothing.

In his original letter to shareholders announcing his bid, Musk vowed to “unlock” Twitter’s potential as a private company, without a public board. We may finally learn if he’s right.

This article is republished from The Conversation, a nonprofit, independent news organization dedicated to unlocking the knowledge of experts for the public good.