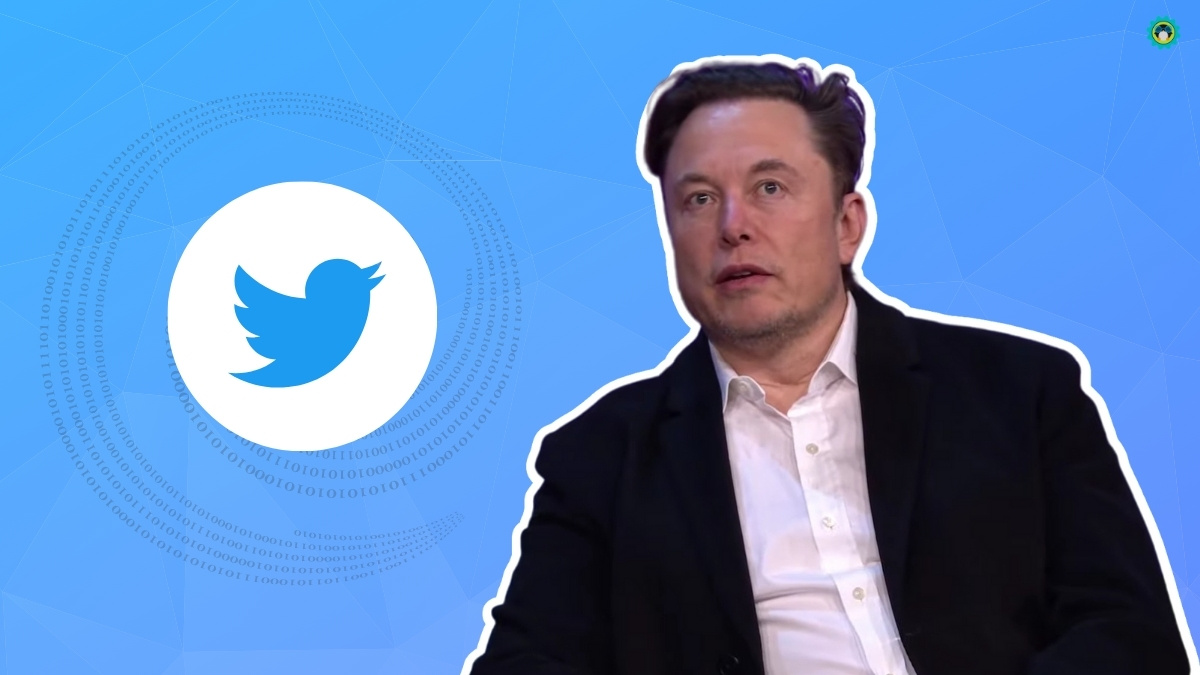 So, Elon Musk made it to the news again, as usual.

However, this time, it was very interesting. He made an offer to buy Twitter for about $43 billion.

Technically, he offered way more than the market price in a bid to acquire Twitter, which is why many outlets have claimed it as an attempt at a “hostile takeover”.

While that may or may not succeed, considering the aggressive offer. At a TED talk, Elon Musk also shared some of his thoughts on how Twitter should move forward to promote free speech.

Elon Musk believes that Twitter should open-source the algorithm to promote transparency in the platform.

Of course, Twitter as a platform is exploding and unpredictable at the moment. The Twitter team also takes quick actions on certain matters, whether you think it is right or wrong.

While Twitter’s internal decisions could sound good on paper, there are always issues with such massive platforms without transparency.

So, Elon Musk might have a point here. Whether you believe or trust Twitter’s decision, transparency/open-source will only help strengthen the existing values.

To quote his words, he mentions:

“And so one of the things that I believe Twitter should do is open-source the algorithm and make any changes to people’s tweets, if they’re emphasized or de-emphasized, that action should be made apparent so anyone can see that action has been taken. So, there’s no sort of behind-the-scenes manipulation, either algorithmically or manually“

On the other side, when we talk about Twitter as an open-source platform in some way, I can’t stop thinking about Mastodon. You can also find us on Mastodon, if you haven’t explored it yet.

Sure, Twitter has a lot of growth potential and it is constantly expanding for better or worse. But, can the concept of open-source help the platform? Personally, I think yes, but it is too big a change to expect overnight.

Of course, no one can predict Elon Musk’s future actions for Twitter either, even if he manages to acquire it. Honestly, he’s just as unpredictable as any complex algorithm.

So, what would be your take on this? Do you believe what Elon Musk has to say? Feel free to share your thoughts in the comments down below.