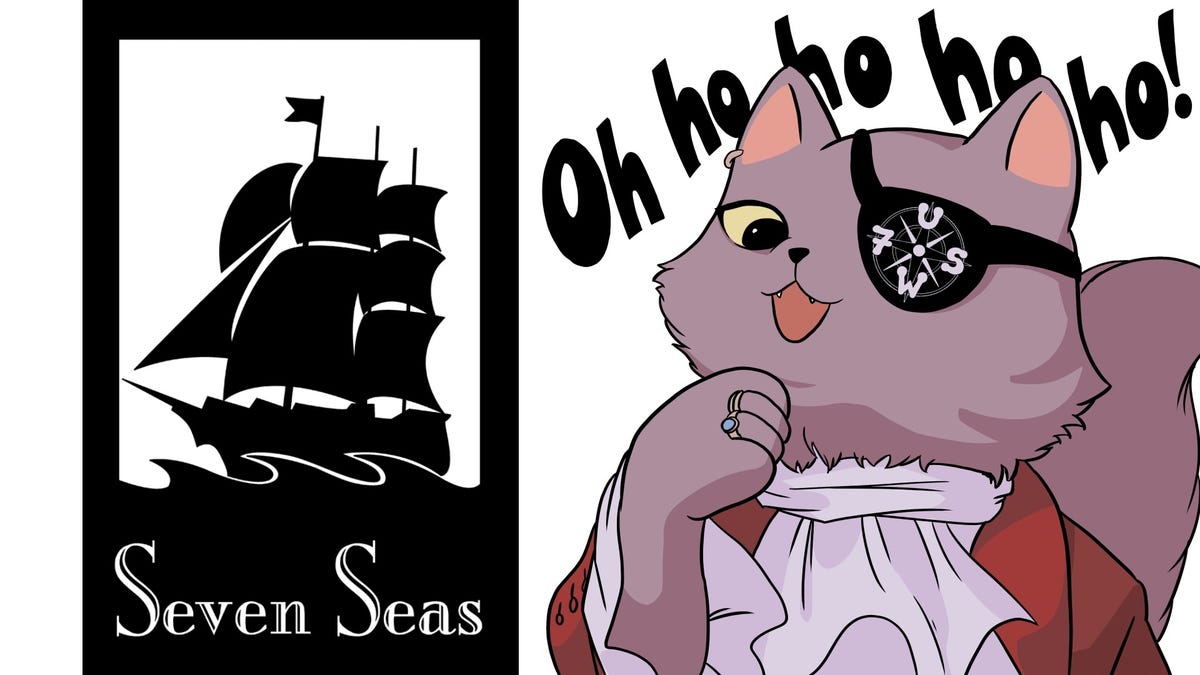 Last week, workers at Seven Seas Entertainment, a Los Angeles-based publishing company that sells licensed manga, webcomics, and light novels from Japan, formed the United Workers of Seven Seas union. The union claims Seven Seas employees and freelancers are being “overworked” and “underpaid.” But the company is refusing to voluntarily recognize the union.

Since its founding in 2004, Seven Seas Entertainment has become the “number one independent publisher” in the world thanks to its licensing of popular manga like Dai Dark, Devilman Grimoire and LGBTQ+-centric manga like Bloom Into You and My Lesbian Experience with Loneliness. While Seven Seas’ success, especially during covid, led to staff growth increasing from 10 to 40 members, UW7S claims it also left employees “shouldering” the company’s growing pains without receiving “benefits otherwise typical of the publishing industry.”

On UW7S’ website, the union workers listed their goals, chief among them being benefits like healthcare and paid time off, policies UW7S claim Seven Seas has no policy for nor offer such benefits in its contracts. Other union goals include reasonable workloads, increased wages, and protections for freelancers.

“We are working closely with Communications Workers of America (CWA), who have helped organize and represent other workers in the entertainment and publishing industry,” UW7S said on its website. “As a union, we seek to negotiate better working conditions for both Seven Seas employees and the many freelancers who make this company what it is.”

G/O Media may get a commission

Stimulate your kids’ minds
Your little ones are glued to the screen, and that’s a reality we have to accept. But what if they could learn and grow while watching videos and playing games? Create a foundation for learning with this free trial.

In response to UW7S, Seven Seas released a statement to Anime News Network on Saturday saying it will not voluntarily recognize UW7S.

The company said that it has already notified the National Labor Relations Board of the upcoming election and added that it believes more employees than those who requested voluntary recognition will be affected, though it did not specify how.

Today on Twitter, UW7S claimed Seven Seas Publishing is using the time between holding elections to hire “union-busting” firm Ogletree Deakins, which according to Business Insider, was accused of holding “fear mongering” anti-unionization PowerPoints amid IKEA worker unionization efforts back in 2015.

Despite its disappointment in Seven Seas’s refusal to voluntarily recognize the union and the hiring of Ogletree Deakins, UW7S told Kotaku it is confident it will win recognition in the end, even if Seven Seas forces the issue into an NLRB election.

“We already have 32 of 41 eligible members with signed union cards,” UW7S told Kotaku, “and we firmly believe that unionizing is the best way to ensure equitable treatment of all staff and freelancers, as well as the continued success of the company as our industry continues to boom.”