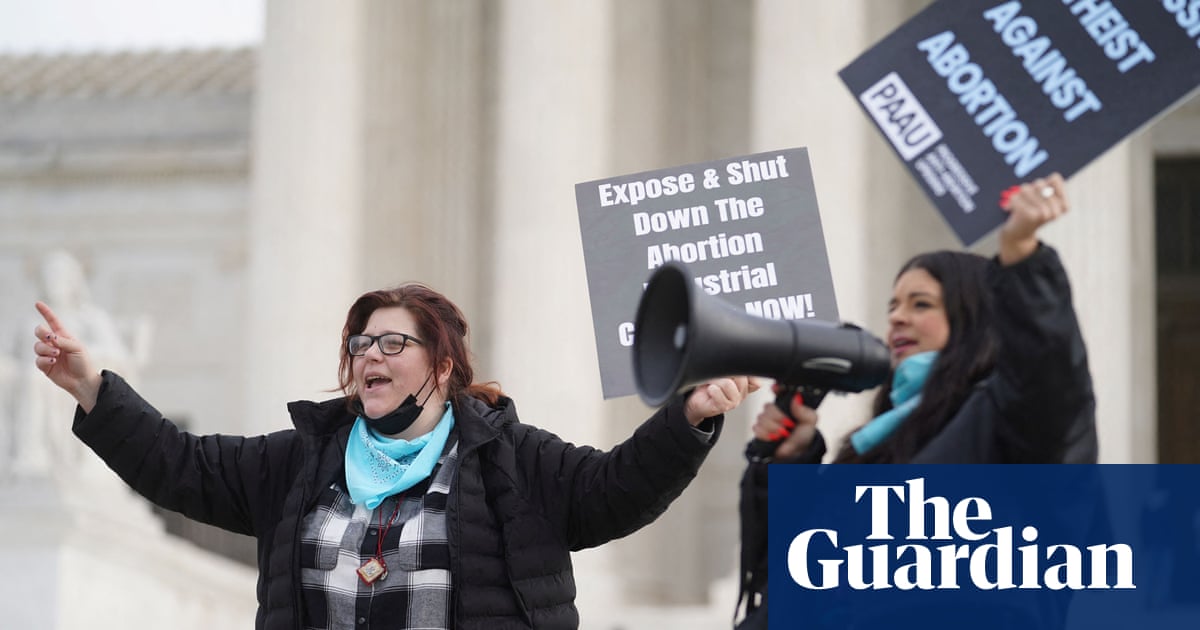 US news | The Guardian
Jessica Glenza and Stephanie Kirchgaessner
2022 03 31
https://www.theguardian.com/world/2022/mar/31/five-fetuses-found-anti-abortion-activists-home-dc

Five sets of human fetal remains were recovered from the Washington DC home of an anti-abortion activist after a raid, the capital’s Metropolitan Police Department confirmed to the Guardian on Thursday.

The activist, a woman named Lauren Handy, 28, is a leader of the group Progressive Anti-Abortion uprising (PAAU) and describes herself as a “Catholic anarchist” in the past.

Local television station WUSA9 reported remains were carried out in red biohazard bags on Wednesday. Handy’s only comment at the time was: “People will freak out when they hear.”

Although the authorities have not disclosed the source of the fetal remains, Handy recently claimed to have gained access to an organ bank at the University of Washington in Seattle. Separately, she was indicted on Wednesday for forcing entry into a Washington DC abortion clinic in 2020 October.

“On March 9th myself & [sic] fellow activists gained access to University of Washington’s fetal organ labs & freezers,” Handy claimed on Twitter on 23 March. She also retweeted pictures posted by PAAU that show the contents of a walk-in deep freezer.

The university said it plans to release a statement on the alleged break-in, would not confirm whether the pictures were authentic, and that university authorities were investigating whether anything was missing from the lab.

On Wednesday, federal prosecutors indicted Handy on charges of blockading a Washington DC abortion clinic, where she allegedly claimed to be a patient to gain entry. She and eight co-defendants could face up to 11 years in prison and $350,000 in fines if found guilty.

The news comes as conservative states across the country rush to limit women’s access to abortion, in anticipation of a forthcoming supreme court decision expected to severely curtail women’s right to terminate a pregnancy.

Conversely, some Democrat-led states have worked to enshrine the right to abortion in state law.

Current federal law requires states to allow abortion until a fetus can survive outside the womb, generally regarded as 24 weeks gestation, because of a decision in the 1973 landmark supreme court case Roe v Wade.