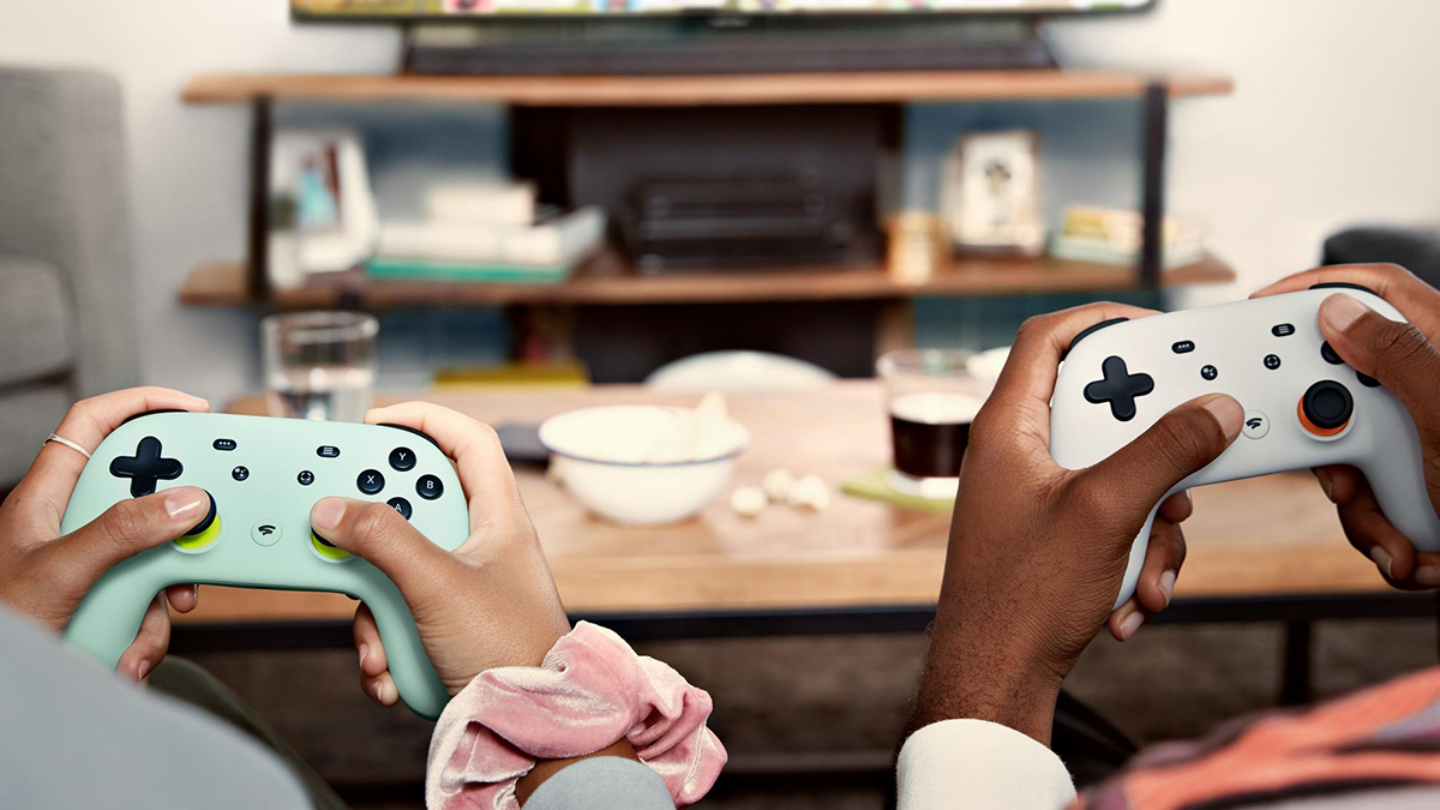 Google Officially Announces the Demise of Stadia, Surprising Nobody

Google’s cloud gaming service Stadia began to release its final death rattles on Thursday as the company announced that it will end support for the platform in January of 2023, including a full refund of all Stadia hardware, games, and DLC purchased through the Stadia and Google stores.

This announcement comes after three years of limited support from developers and publishers, low user counts, and the rise of more valuable subscription services like Xbox Game Pass and the Playstation Plus Premium catalog. Google did not have the users, nor the extant relationships with developers, to compete with these services. Stadia—which let players stream games over the internet without a dedicated gaming machine—was predicated on the idea that the thing stopping people from playing video games was the hardware itself, and that idea has, seemingly, been proven wrong enough to be unprofitable.

Cloud gaming as a concept, on the other hand, has been a relative success. I can open up my PC and load up one of several dozen PS3 games right now, thanks to the Playstation Plus Premium classics catalog. My Microsoft Surface can stream Steam games running on my desktop at home, or Xbox games I have access to through Game Pass. Each of Stadia’s promises has been better fulfilled by companies who already held market share in the videogames industry, and whom audiences already trusted.

The reaction to Stadia’s end was one of groaning acceptance. Google is notorious for starting up promising new services, and then abandoning them to the chagrin of any users who actually liked them (Google+ and Reader, for example). We can’t say we weren’t warned; although the message was probably meant to be the opposite of what many read into it, Google initially revealed Stadia alongside other arguably visionary but ultimately failed gaming products such as the SEGA Dreamcast and Nintendo Power Glove.

The end of Stadia has been a long time coming, and its legacy will be as a first draft upon which its competitors iterated.