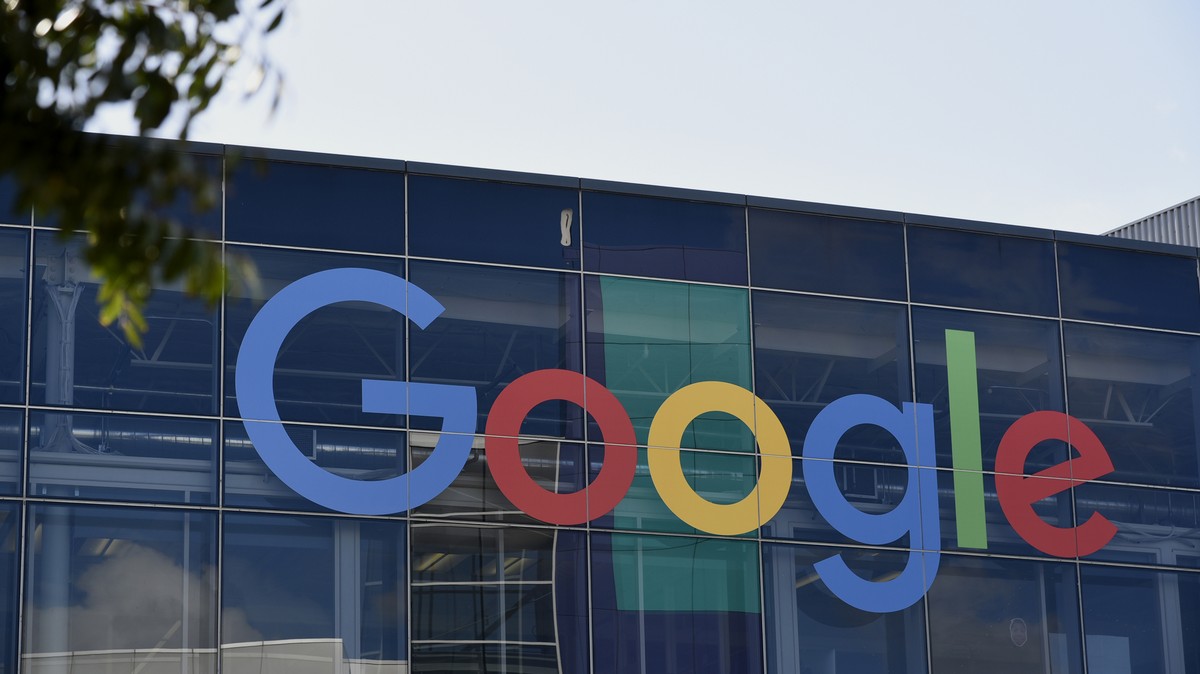 On the Clock is Motherboard’s reporting on the organized labor movement, gig work, automation, and the future of work.

Google has reached a settlement with six engineers involved in workplace activism at the company, following a two year legal battle that revealed that Google ran a secret campaign between 2018 and 2020 to crush union organizing at the company, known as ‘Project Vivian.’

Four of the workers were fired in late 2019 for violating security policies after engaging in workplace activism. Their National Labor Relations Board case went to trial in August 2021 and was put on hold after a judge ordered that Google release 1,507 internal documents pertaining to the company’s work with a union avoidance consulting firm that the company withheld claiming attorney-client privilege.

The details of the settlement between Google and the six employees, one of whom still works at Google, is under a non-disclosure agreement. None of the four fired workers will be reinstated, and the documents will not be made public.

The case raised significant questions about whether the National Labor Relations Act protects workers from retaliation from their employers for organizing around ethical concerns such as contracts with immigration enforcement or oil and gas companies, as has become common in recent years at Google and other tech companies. During the trial, an attorney representing Google told the NLRB that its employees have no right to protest the company’s clients.

“I think this is about as much a victory as can be had through the NLRB,” said Kathryn Spiers, one of the fired engineer activists. Spiers wrote code for a pop-up that appeared on the website of IRI Consultants, a union avoidance firm that Google hired in 2019 to advise it on labor unrest at the company, and Google’s community guidelines. Spiers’ pop-up read: “Googlers have the right to participate in protected concerted activities.”

But “this is not what worker power looks like,” Spiers said, referencing the NLRB process. “Google can fire whoever they want if they’re willing to put up a fight in court. There is no real recourse. I’ve spent two years doing this because I wanted reinstatement. I’ve watched everyone I’ve been excited to work with or organize with slowly leave Google. It’s something I’ll never get back.”

Google did not respond to a request for comment.

“I am not permitted to say how much money we got in settlement, but it’s public knowledge that Google’s chief legal officer Kent Walker was slated to sit in the hot seat and be cross-examined for his conduct during the trial,” said Laurie Burgess, the attorney who represented the six workers. “It’s also public knowledge that Google was being asked to produce 1,500 documents including statements from Google’s director of employment law, Michael Pfyl, saying that union sucks and Google’s highest executives giving a thumbs up to write an anti-union editorial. We had them by the jugular. I couldn’t be more proud to represent these six people who took down Google.”

Over the past four years, Google has grappled with a wave of employee activism that has challenged the company’s handling of sexual harassment, its business dealings with immigration enforcement agencies, its treatment of its massive subcontracted workforce, and most recently, a $1.2 billion contract with the Israeli Defense Forces that is shared with Amazon. That activism culminated in 2021 with the announcement that workers across Alphabet, Google’s parent company, had formed the Alphabet Workers Union with the Communications Workers of America.

“The announcement of this settlement makes clear that Google has no qualms when it comes to violating their workers’ right to organize,” AWU and CWA told Motherboard in a joint statement. “Today Google is being held accountable and must respect all workers choosing to exercise their right to organize.”

The Google workers involved in the NLRB case expressed disappointment that CWA, the charging party for the case, declined to continue covering their costs for legal representation in March 2021. According to an email, their reasoning was that NLRB “regional attorneys are more than capable of handling” the case. The fired workers also felt CWA mishandled their case by not supporting the subpoena in meetings with the judge that led chief legal officer Walker to be called to testify and the subpoena that revealed the documents pertaining to IRI consultants and “Project Vivian.” Those subpoenas were pursued by workers independent of the union.

“The fired workers and their attorney have chosen to accept individual settlements with Alphabet, the terms of which are not fully public,” Tom Smith, CWA’s organizing director said in response to workers’ concerns that the union mishandled their case. “The Communications Workers of America and AWU-CWA are continuing to pursue litigation that will make it clear that employees’ political and social justice advocacy can and should be protected under the National Labor Relations Act, as are other groups of workers throughout the labor movement. Our members are in this fight for the long run. That’s what being part of a union means.”

In November and again in January, a National Labor Relations Board judge ruled that Google “immediately produce” more than 250 documents related to Google’s work with IRI Consultants, a union avoidance firm that specializes in squashing union drives.

The judge who reviewed the documents found that Google’s director of employment law, Michael Pfyl, described Project Vivian as an initiative “to engage employees more positively and convince them that unions suck.”

These documents also included “campaign materials prepared for distribution to employees, training materials for staff on how to campaign against unionization among persons they manage, anti-union messaging and message amplification advice for [Google], and updates on how the campaign is being viewed among employees and/or in various reports.”

Court documents also describe evidence of a Google attorney proposing to find “a respected voice to publish an OpEd outlining what a unionized tech workplace would look like, and counseling employees” of major tech companies including Google “not to do it.” IRI Consultants eventually produced a draft of the article for Google, court documents say.

“This is a huge victory. I feel that Google is terrified of anyone seeing the documents they fought so hard to hide,” Paul Duke, a fired software engineer activist, wrote to Motherboard. “Most of the documents overwhelmingly contained discussions of business and anti-union strategy. It’s clear that Google was watching individual organizers very closely. I hope workers who file [unfair labor practice charges] in the future can point to these documents as signs of clear anti-union animus and bad faith arguments. I hope that workers standing up to Google’s anti-union, anti-worker actions see that the fight is worth it.”

“I have some mixed feelings about the settlement,” said Sophie Waldman, one of the fired Google engineer activists. “I wish we could have directly gotten Google to change their policies. On the other hand, it was a two year fight and it frees more time and energy to use on other forms of activism.”

Duke, Waldman, and Rebecca Rivers, the two other fired workers involved in the settlement, organized their coworkers in 2019 to discourage Google from contracting with the U.S. Customs and Border Protection agency to enforce President Trump’s border policies. Duke, Waldman, and Rivers, who were fired within minutes of each other, found data in Google’s internal documents indicating that Google had intentions to enter into contracts with border control. Duke, Spiers, and Waldman also participated in early efforts to form a union at Google.

In November 2019, Google said it fired all three of them and another worker who later settled, “for clear and repeated violations of our data security policies” that prevent employees from searching for certain “need to know” documents. The fired workers said they were terminated illegally for assisting in organizing activities and subsequently filed unfair labor practice charges, along with Spiers.

In 2020, the NLRB issued a formal complaint against Google after finding that it had violated the National Labor Relations Act by firing two of the workers. The three other workers’ claims were initially dismissed under President Donald Trump’s labor board leadership, but that decision was reversed in an appeal after President Joe Biden replaced the labor board’s general counsel.

In November, three of the fired workers filed a lawsuit in the state of California, claiming that the company violated the part of its code of conduct that says “Don’t Be Evil.” That lawsuit was withdrawn on March 17.

“Google wants to make this about a policy that appears to be neutral but all of the case turns on whether this policy is being arbitrarily enforced or enforced against people engaging in protected concerted activity, which is illegal,” said Duke, one of the fired software engineer activists. “When their policy was put into place, we protested it and saw immediately how it could be used as a cudgel against people Google didn’t like at Google.”