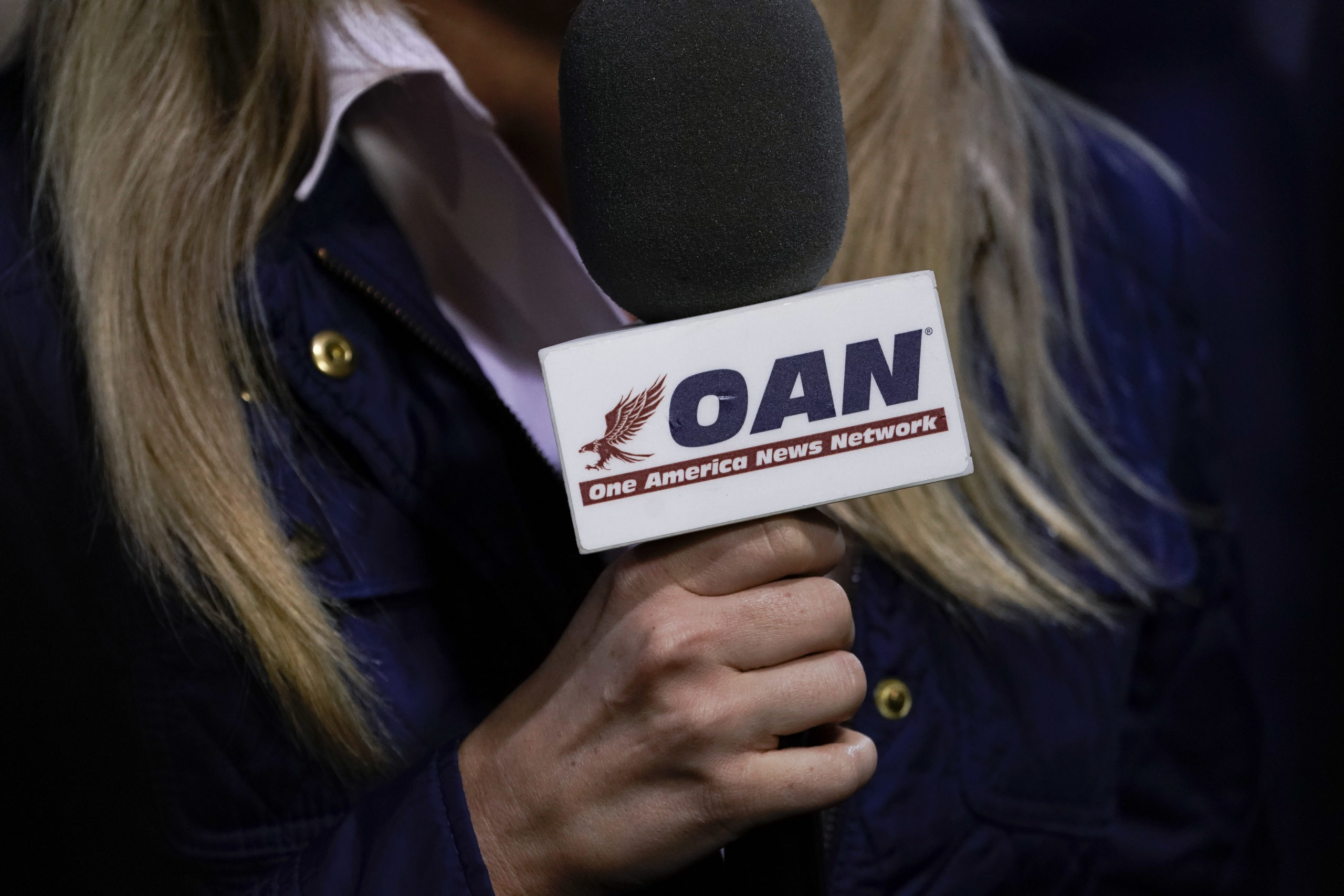 The pro-Trump media company One America News (OAN) was banned from the hacking conference DEF CON for violating its privacy policy.

The conference, which this year celebrated its 30th edition, has a strict policy that prohibits anyone, including journalists with a press pass, from taking pictures and videos that show attendees without their consent.

DEF CON’s organizers announced the permanent ban at the end of the conference on Sunday.

A DEF CON attendee said they saw OAN reporter Chanel Rion and a colleague at the conference, and saw the cameraman recording video with his GoPro.

“Outside of the obvious infraction, everyone seemed to stay courteous and professional the whole time. There was no real drama or confrontation. Chanel was allowed to hang for a bit and introduced herself to some of the panelists. It was not a big scene,” the attendee wrote.

OAN is the second outlet to be banned, after an NBC News TV crew was banned a few years ago, according to a DEF CON spokesperson.