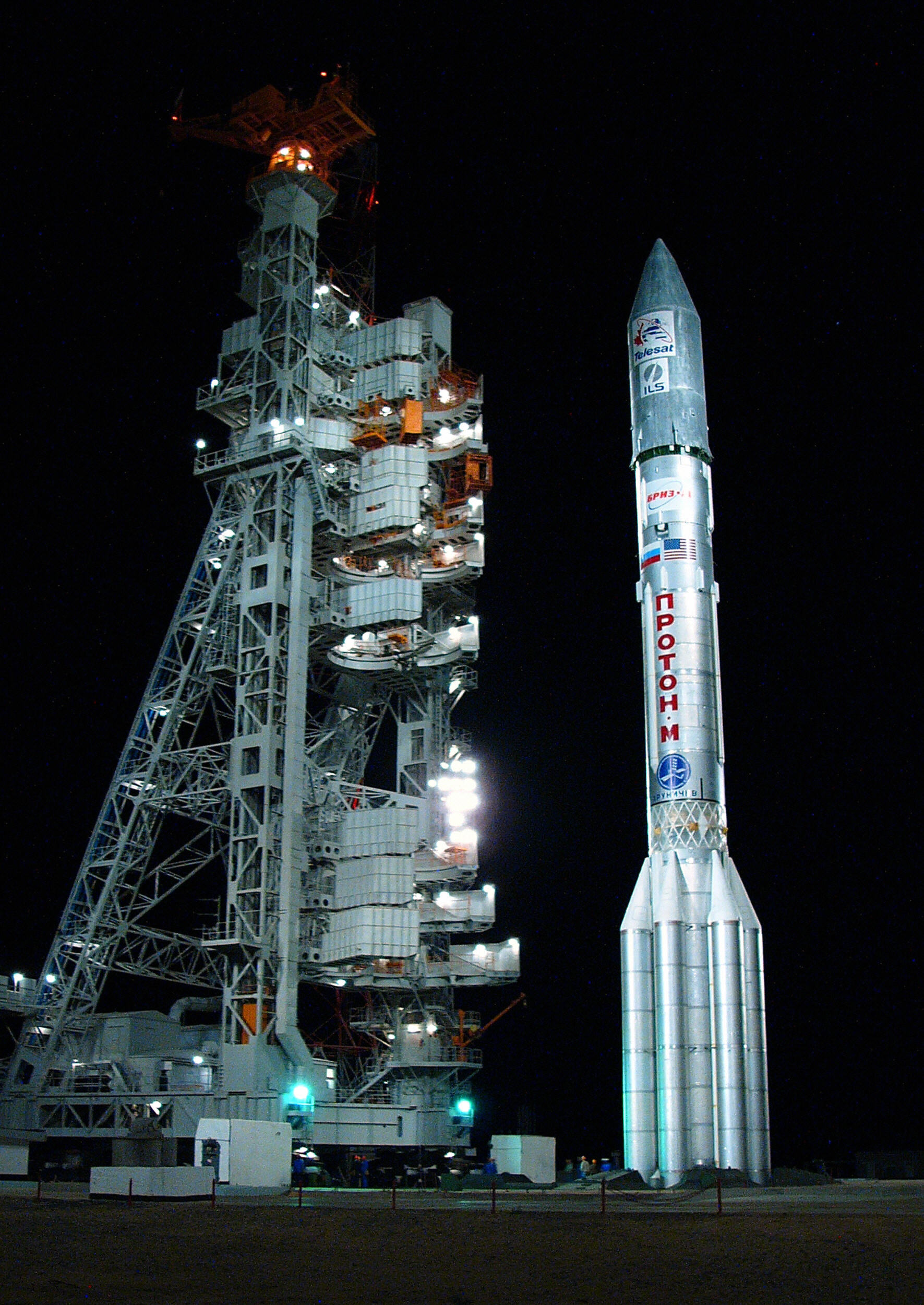 Hackers Took Over a Commercial Satellite to Broadcast Hacker Movies

A group of hackers was able to take control of a decommissioned satellite and use it to stream a hacking conference’s talks and hacker movies.

On Saturday, at the DEF CON hacking conference in Las Vegas, Karl Koscher, one of the members of a hacking enthusiasts group called Shadytel, explained how he and his friends were able to legally stream from a satellite in geostationary orbit—35,786 km or 22,236 miles from the surface of the planet.

During his talk, Koscher explained that they were able to access an unused uplink facility—a small shed with the hardware required to connect to a satellite—which allowed them to broadcast signals to the decommissioned satellite. He said that they also had a license to use the uplink, and a lease on the satellite’s transponder, which is a unit that opens a channel between the receiving and the transmitting antennas.

They used that ability to stream the talks at the San Diego hacking conference ToorCon last year, and during the night they streamed classic hacker movies like WarGames. Because they had extra bandwidth, they were not only able to stream but also have a channel tied to a phone conference bridge.

“So there was a number that you could call and just have your voice broadcast to North America and beyond,” Koscher said during the talk.

The satellite they used, called Anik F1R, reached “end of life” status in 2020, and was going to be moved to the so-called “graveyard orbit,” which is even further than geostationary orbit,” in November of 2021, just a month after ToorCon. So in that timeframe, the satellite was abandoned and potentially usable by anyone who could connect with it, Koscher said during his talk.

Koscher said that his talk showed other hackers what’s possible once you are able to control a satellite, whether you have access to an uplink facility, or you build your own.

Because they had access to this abandoned uplink facility, all the hardware Koscher and his friends needed was a Hack RF, a software defined radio that costs around $300.

Other than the stunt of streaming from space, Koscher said their research helped them understand how satellite transmission works.

“Satellites basically just reflect whatever signal is sent up to them. There’s no authentication or anything,” he said. “If you’re loud enough, and if there’s another user on that transponder, you have to shout louder than them. But if there’s no one there, [the satellite] will just repeat it.”