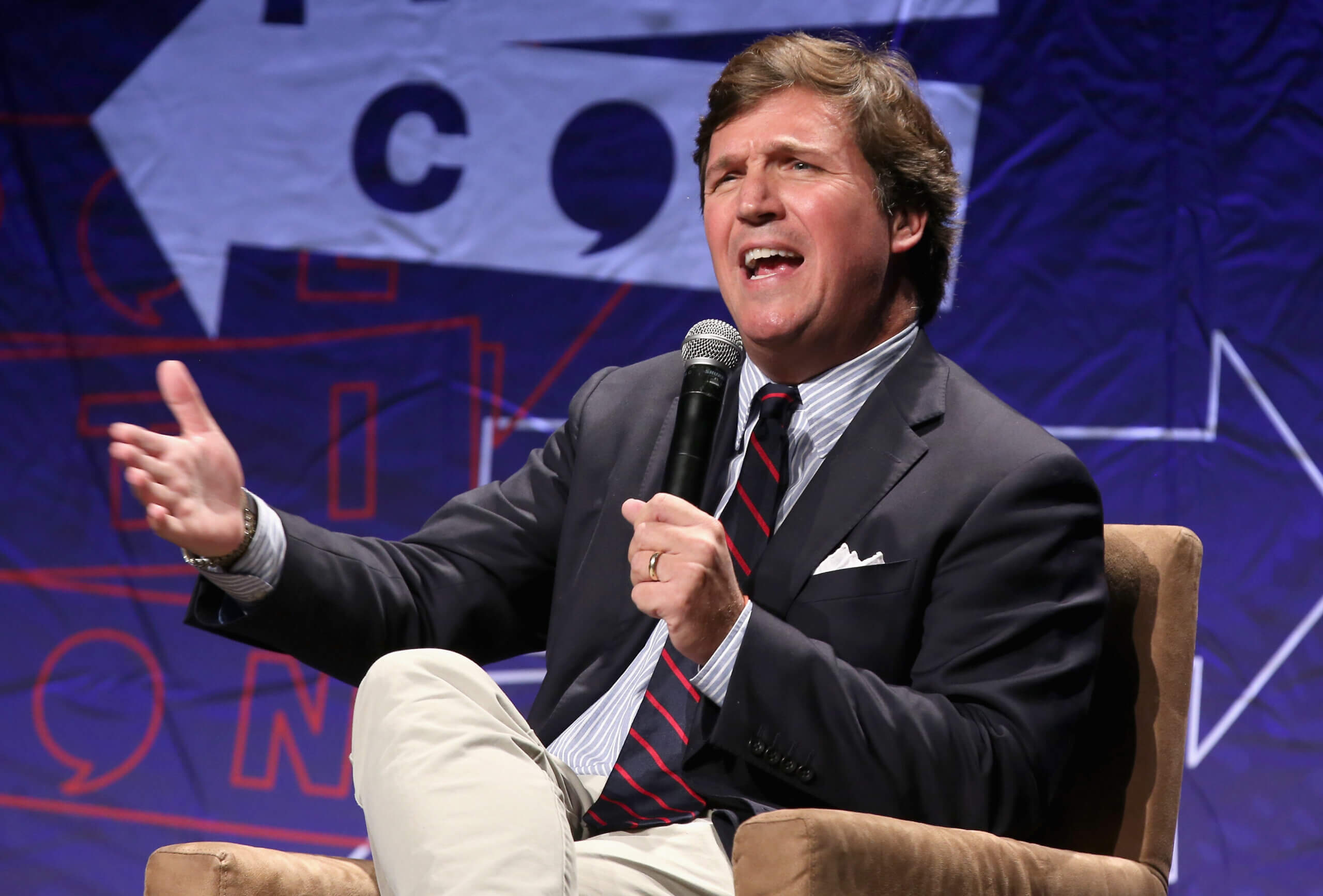 Here’s how to replace the great replacement theory

One of the problems with the great replacement theory is that it doesn’t have a lot of  competition.

The conspiracy theory, which posits that elites — often explicitly pegged as Jews — are conspiring to overwhelm white Christian populations with immigrants and minorities, provides a compelling way to explain the world to mostly white men and women who feel left out, weak, confused and stripped of their status or the respect they feel they deserve.

That’s one reason why it’s the ideology of choice for so many mass shooters, including Peyton Gendron, the 18-year-old man who pled not guilty on June 2 to 25 counts of murder and domestic terrorism.

On May 14, Gendron drove more than two hours into a Black neighborhood in Buffalo, New York, walked into Tops Friendly Market with an AR-15 assault rifle, and started shooting. He killed 10 Black people.

“How does one prevent a shooter like me you ask?” he wrote a month before the shooting on the messaging platform Discord in April. “The only way is to prevent them from learning the truth.”

The great replacement theory isn’t true, but it has the advantage of being simple and all-inclusive.

“The effectiveness of a doctrine should not be judged by its profundity, sublimity or the validity of the truths it embodies,” wrote the social philosopher Eric Hoffer in “The True Believer,” his 1951 treatise on mass movements, “but by how thoroughly it insulates the individual from his self and the world as it is.”

That makes the attempt to counter the theory with facts pretty fruitless.

You can point out that the Rothschilds — whose photos the Buffalo shooter included in his manifesto — are busy racing horses or making documentaries in Santa Monica, not flinging open borders.

You can point out that most immigrants come to the U.S. because they want to, not because Jews, or anyone else, encourages them.

You can point out that native-born babies outnumber naturalized citizens almost 6 to 1, so someone’s really bad at math — and I don’t think it’s George Soros.

But those facts don’t tell a good story, a hermetically sealed fantasy, and I suspect the only way to counter one good story is with a better one.

In other words, someone has to replace the great replacement theory itself.

I wish I could say I’ve succeeded, but so far I haven’t come up with something that can compete, a theory that, as Hoffer wrote, “is a master key to all the world’s problems.”

That’s because, in part, I’m biased toward stories that help me understand complexity, not reject or ignore it. Consider, for instance, the story about the revelation at Mount Sinai, which Jews celebrate this week during the holiday of Shavuot.

According to one famous rabbinic commentary, at the moment of revelation, God’s single voice split into 70 languages, so all humanity could hear. Maybe this means the God of the Hebrews was looking to replace all the other gods. Or maybe it means God understood that there are many languages, many people, all sharing universal truths.

Or consider a California story. In the 1990s, when the Latino population surpassed the non-Latino population, there was a political backlash among white Californians similar to what’s happening nationally, and on Fox News, today.

The fear prompted the then-Republican governor to push legislation denying services to Latinos, which mobilized the Latino community and its allies and ultimately turned California into a solidly Democratic state.

Those immigrants helped power California’s economic boom, making it the fifth-largest economy in the world — and the state with the largest percentage of immigrants.

That’s a remarkable story to tell, and it has the added benefit of being true.

“We need to popularize this idea that nativism and white supremacist extremism, these are political losers ultimately,” the journalist Jean Guerrero said in a Los Angeles Times podcast. “As we saw in California, it just ends up inspiring and politically mobilizing the communities that you’re endangering.”

If Guerrero is correct, maybe we don’t need to find a competing story. Maybe the great replacement theory isn’t, in the end, so great.

The post Here’s how to replace the great replacement theory appeared first on The Forward.