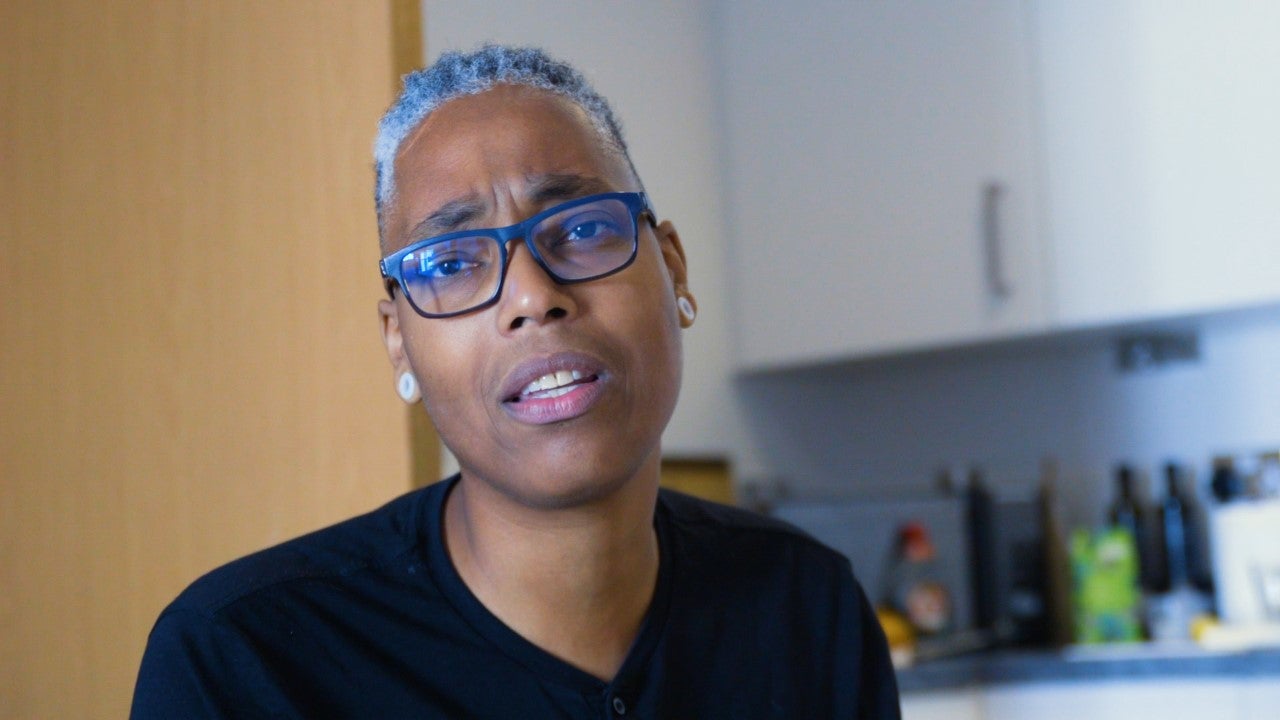 How Medicine’s Fixation on the Sex Binary Harms Intersex People

In the summer of 1996 a small group of people met in northern California to share their experiences with intersex variations. One participant, Heidi Walcutt, said that doctors surgically reduced her clitoris as a young child “to more closely approximate a normal female appearance.”

This resulted in nerve damage that would blunt sexual sensation later in life, as well as stigma that made Walcutt feel at times like hiding in the closet and at other times intensely angry. Others in the group similarly reported shame, confusion and anger resulting from their medical treatment.

The encounter was archived in a documentary created by the Intersex Society of North America, which was founded just three years earlier by an activist using the name Cheryl Chase, whose experience paralleled that of Walcutt. (Chase’s name is now Bo Laurent.)

Intersex is an umbrella term for variations in reproductive or sexual anatomy that may appear in a person’s chromosomes, genitals or internal organs, and it has been estimated to include about 1.7 percent of the population. There are more than 30 medical terms for different combinations of sex traits that fall outside of the typical “male” and “female” paths of development.

In the second episode of Scientific American’s documentary series A Question of Sex, we look at how people with sex variations are challenging longstanding notions of the sex binary in medicine.

In a survey conducted in 2020 by the Center for American Progress, nine in 10 LGBTQ+ intersex individuals reported some level of poor physical health. Of the majority who reported experiencing discrimination in the year prior, more than four in five said it had affected their financial well-being.

Genital surgeries on intersex youth first became commonplace in the 1950s, when a psychologist at Johns Hopkins University argued that a baby with genitals that looked neither clearly male nor female should be assigned a sex in early age and that their body should be altered to match. If a penis or a clitoris was deemed too small or large, respectively, it was shaved down.

There are life-threatening conditions in which genital surgery is required for infants and children. But “normalizing” their genital appearance to match a sex assigned in early age isn’t medically necessary and is still largely up to doctors and parents. Advocates have long argued that the decision should instead be delayed until individuals are old enough to give informed consent.

At age 13, Wall underwent a surgery to remove his internal testes, which at the time were thought to carry a risk of cancer. He told Scientific American that, not long after, he and his mom attended a consultation with the same doctor for another cosmetic procedure that involved shaving down his clitoris and creating a cavity inside of him.

Arlene Baratz is a physician who had to rethink what she was taught in medical school when she learned that her two daughters were born with intersex variations. She notes that the stigmatizing push to “treat” genital differences doesn’t square with how science thinks about other traits that naturally vary in the population.

“I think we know through science that there is a spectrum of variation for just about everything, including sex traits,” Baratz says. “And people with intersex bodies show us that because their bodies exist on a spectrum of difference. I think the issue is that people want to think about gender as a binary.”

As a result, she explains, most research on surgery focuses on cosmetic outcomes. “They’ll report that they’re able to put something in the vagina that they create,” Baratz says. “And being able to put something in there of a certain size, they say the surgery was a success but then no information about, when that person goes on to want to be a sexual person, how that’s working out for them.”

In July 2020, after years of activism by Wall, Baratz and others, Ann & Robert H. Lurie Children’s Hospital of Chicago became the first in the country to say it would stop performing medically unnecessary surgeries on intersex infants and children.

Hospitals in other cities have since followed suit. And in 2021 New York City passed a bill to educate doctors, parents and guardians of intersex children on the potential harms of genital surgery.

After all, the fixation on a sex binary in science, Wall points out, doesn’t occur in a vacuum.

“I think for people asking the question ‘Is your child a boy or a girl?’ I would really challenge them to just take a moment and ask, ‘Why? Why is it so important?’ Are you just happy to have a baby? Are you just happy to start a family? I think those are quality-of-life questions that often get overlooked or missed in this conversation.”

This article was supported by the Economic Hardship Reporting Project.