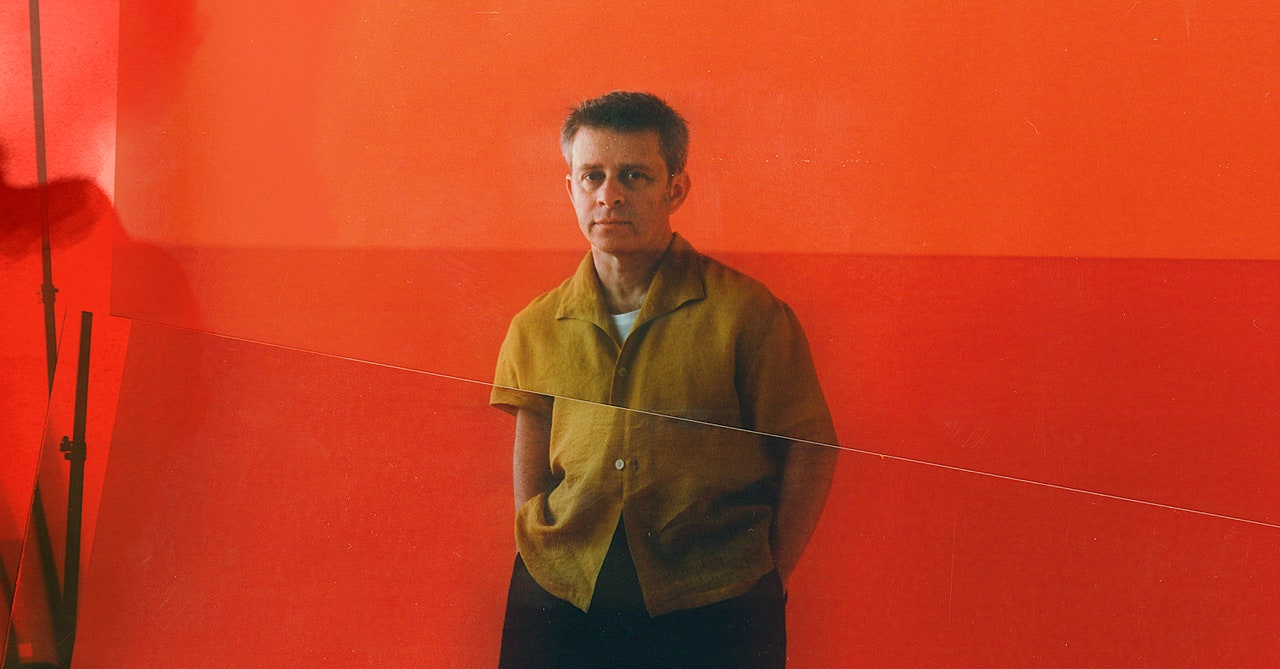 Humans Have Always Been Wrong About Humans

The phrase “the dawn of everything” first struck David Wengrow, one of the authors of The Dawn of Everything, as marvelously absurd. Everything. Everything! It was too gigantic, too rich, too loonily sublime. Penguin, the book’s august publisher, would hate it.

But Wengrow, a sly, convivial British archaeologist at University College London, and his coauthor, the notorious American anthropologist and anarchist David Graeber, whose sudden death in Venice two years ago shocked a world of admirers, couldn’t let it go.

Twitter users, after all, dug the title—Graeber had asked—and it suited the pair’s cosmic undertaking. Their book would throw down a gauntlet. “It’s time to change the course of human history, starting with the past,” as the egg-yolk-yellow ads now declare in the London Underground. Wengrow and Graeber had synthesized new discoveries about peoples like the Kwakiutl, who live in the Pacific Northwest; the foragers of Göbekli Tepe, a religious center in latter-day Turkey built between 9500 and 8000 BCE; and the Indigenous inhabitants of a full-dress metropolis some 4,000 years ago in what’s now Louisiana.

Citing this existing research, and more from a range of social scientists, Wengrow and Graeber argue that the life of hunter-gatherers before widespread farming was nothing like “the drab abstractions of evolutionary theory,” which hold that early humans lived in small bands in which they acted almost entirely on instinct, either brutish (as in Hobbes) or egalitarian and innocent (as in Rousseau). In contrast, the Dawn authors represent prehistoric societies as “a carnival parade of political forms,” a profusion of rambunctious social experiments, where everything from kinship codes to burial rites to gender relations to warfare were forever being conceived, reconceived, satirized, scrapped, and reformed. In an act of intellectual effrontery that recalls Karl Marx, Wengrow and Graeber use this insight to overthrow all existing dogma about humankind—to reimagine, in short, everything.

They did. The book’s a gem. Its dense scholarly detail, compiling archaeological findings from some 30,000 years of global civilizations, is leavened by both freewheeling jokes and philosophic passages of startling originality. At a time when much nonfiction hugs the shore of TED-star consensus to argue that things are either good or bad, The Dawn takes to the open sea to argue that things are, above all, subject to change.

For starters, the book makes quick work of maxims by domineering thinkers like Jared Diamond and Steven Pinker. Chief among these is the idea that early humans, bent on nothing but the grim chores of survival, led short and dangerous lives chasing calories and subjugating others for sex and labor. By the research, many or even most premoderns did none of this. Instead, they developed expressive, idiosyncratic societies determined as much by artistic and political practices as by biological imperatives. For instance, while the Kwakiutl practiced slavery, ate salmon, and maintained large bodies, their next-door neighbors in latter-day California, the Yurok, despised slavery, subsisted on pine nuts, and prized extreme slimness (which they showed off by slipping through tiny apertures).