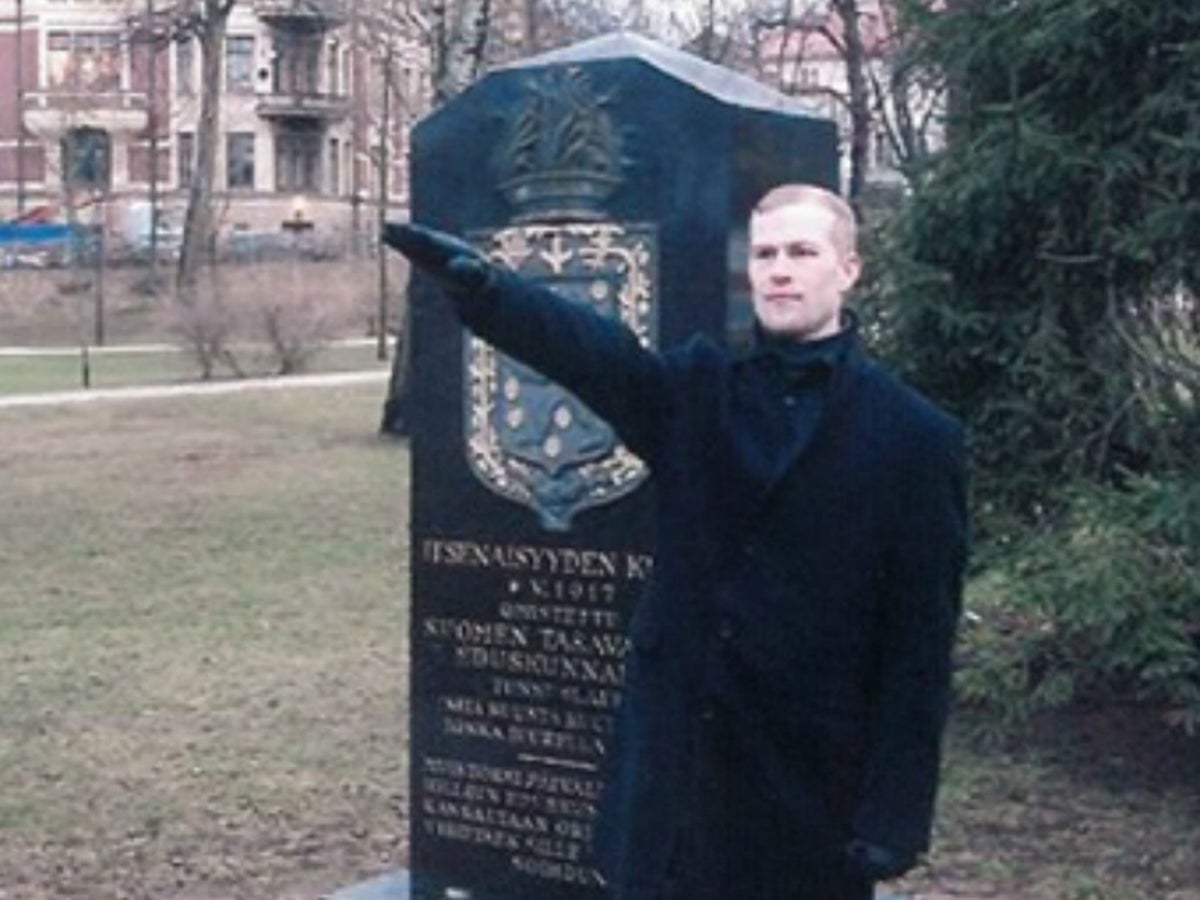 A rising number of people serving in Britain’s armed forces are being flagged to a counter-terrorism programme over suspected far-right extremism, figures show.

Neo-Nazis, white nationalists and anti-Muslim radicals make up the largest known group of extremists in the British Army, Navy and Royal Air Force.

The figures were revealed after a parliamentary committee warned of an “insider threat” to the military from far-right terrorists.

In the year to April, at least 10 servicemen and women were reported to Prevent for “extreme right-wing related activity”, double the number the previous year.

Ministry of Defence figures, disclosed following a Freedom of Information request by The Times, show that since 2019 more than 20 referrals have been made over far-right extremism.

Around 20 further Prevent reports have been made in the same period, across the categories of Islamist extremism, “no clear ideology” and “counter terrorism related activity”.

The armed services have not flagged anyone over “left-wing, anarchist and single issue” terrorism, or Northern Ireland-related concerns in the past three years.

The Ministry of Defence said the figures were not exact because disclosure protocols mean that data has been rounded and numbers under five are not released.

It only started to record referrals to Prevent in 2019, after a member of the neo-Nazi terrorist group National Action was revealed to be recruiting British soldiers.

Lance Corporal Mikko Vehvilainen had been trying to draw in comrades in preparation for a race war to “cleanse our lands”, and said he was prepared to “die committed to the white race”.

When police raided Vehvilainen’s accommodation in Sennybridge Camp, Powys, in September 2017 they found swastika flags, Nazi memorabilia, CDs of Third Reich music and stockpiles of knives, guns and other weaponry.

Through his work as an army trainer, he tried to bring what he called “committed Nazis” over to National Action, introducing at least three soldiers to encrypted chat groups, his trial heard.

Vehvilainen, who was jailed for eight years in 2018, told a co-defendant that his Army camp contained “a good group of fully committed men with our beliefs”.

A former British Army driver was jailed for terror offences in June last year after gathering explosive substances, crossbows and parts for a 3D-printed gun at his home.

In 2019, a serving British Army soldier was investigated after abusing an MP and threatening “civil war” over Brexit.

In a tweet to Labour’s Angela Rayner, he wrote: “C***s like you will perish when civil war comes and it’s coming. 17.4 million people are gunning for blood if we don’t leave.”

Alarm was raised about the Royal Navy in 2020, when The Independent revealed it had not disciplined two sailors who supported the Generation Identity white nationalist group. Both men were referred to Prevent.

The organisation spreads the “great replacement” ideology, which has been the motivation for several international terror attacks, and one of its leaders had communicated with the Christchurch shooter Brenton Tarrant.

Several people convicted of terror offences previously attempted to join the armed forces, including National Action terrorist Jack Renshaw, who plotted to murder a Labour MP in 2017. He told fellow neo-Nazis he wanted to join the British Army but did not get far in the application process.

Fellow neo-Nazi terror plotter Ethan Stables, who planned a massacre at a gay pride event in the same year, attempted to join the British Army, but told police he was turned down because of his mental health issues.

The Intelligence and Security Committee report said the MI5-led Joint Terrorism Analysis Centre (JTAC) assessed that military experience was “a source of legitimacy” among far-right terrorist groups and that members may seek to gain training from the reserves.

MPs and peers were told that the Ministry of Defence does not “place limits on the nature of organisations that a service person may join” but trains officers to spot signs of radicalisation.

“The fact that the Armed Forces do not provide clear direction to service personnel regarding membership of any organisation – let alone an extremist one – would appear to be something of an anomaly,” the committee warned.

“It could be argued that this is a somewhat risky approach, given the sensitive roles of many service personnel.”

An “insider threat team” was set up by Defence Intelligence in 2018 and works with Britain’s Five Eyes intelligence partners and participates in joint training activities.

A Ministry of Defence spokesperson said: “Defence staff are prohibited from membership of proscribed organisations and personnel will be referred to the appropriate authorities if necessary.

“Our personnel are vetted upon enlistment. In all cases, we take early action to confront and challenge behaviours that fall short of the high standards expected. Our chain of command are vigilant and procedures are in place to report and rehabilitate those who are at risk of being drawn into extremism.”