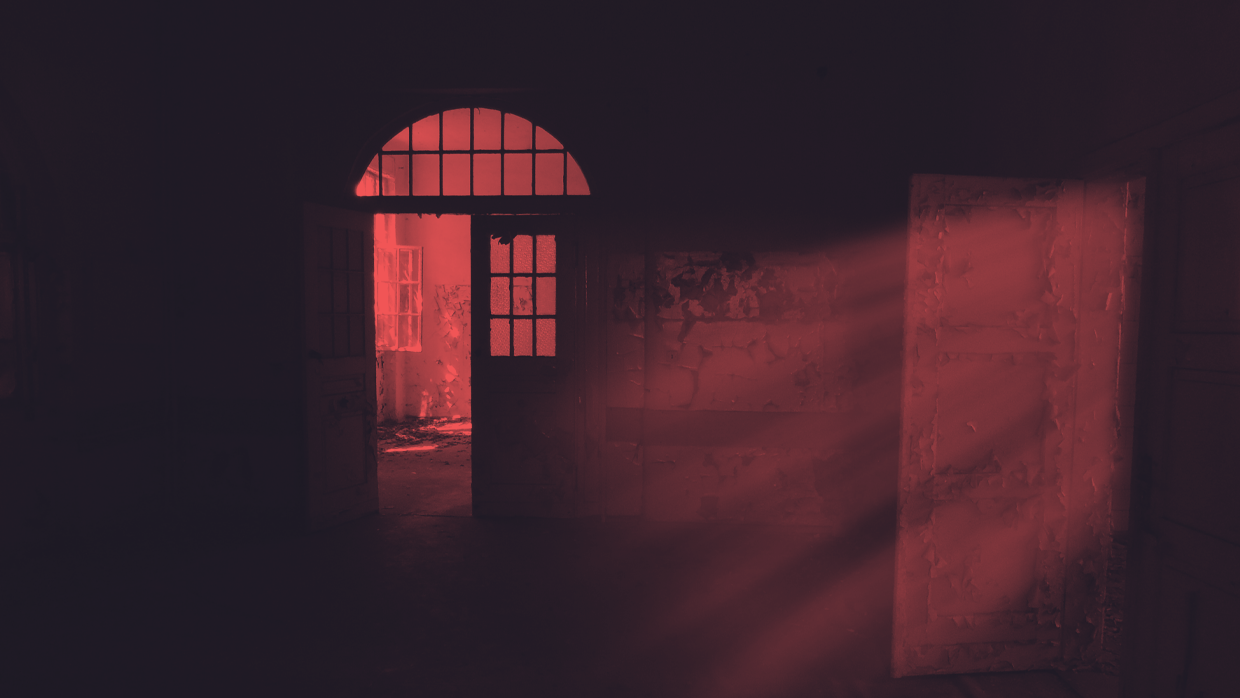 Lack of support for mental health and insufficient treatment opportunities for the incarcerated people who need them is a known problem in Wisconsin and across the United States. According to a 2019 report by Edward Lyon in Prison Legal News: “In Wisconsin, state prison officials estimated in their budget request for 2019-21 that 41 percent of the state’s prisoners have mental health issues, including 55 percent of men at the Green Bay Correctional Institution. At the Taycheedah Correctional Institution for women, the number reached 90 percent – over one-third of whom have ‘serious mental health illnesses.’” Still, public awareness about the state of mental health in Wisconsin prisons is low.

Join the Incarcerated Workers Organizing Committee-Milwaukee and other prison support groups for a conversation with Brenda Wesley, the former city outreach coordinator for the National Alliance on Mental Illness, about mental health in Wisconsin prisons, the alternatives to the imprisonment of individuals in need of mental health treatment and the avenues for creating a well-informed public conversation around the subject of mental health.