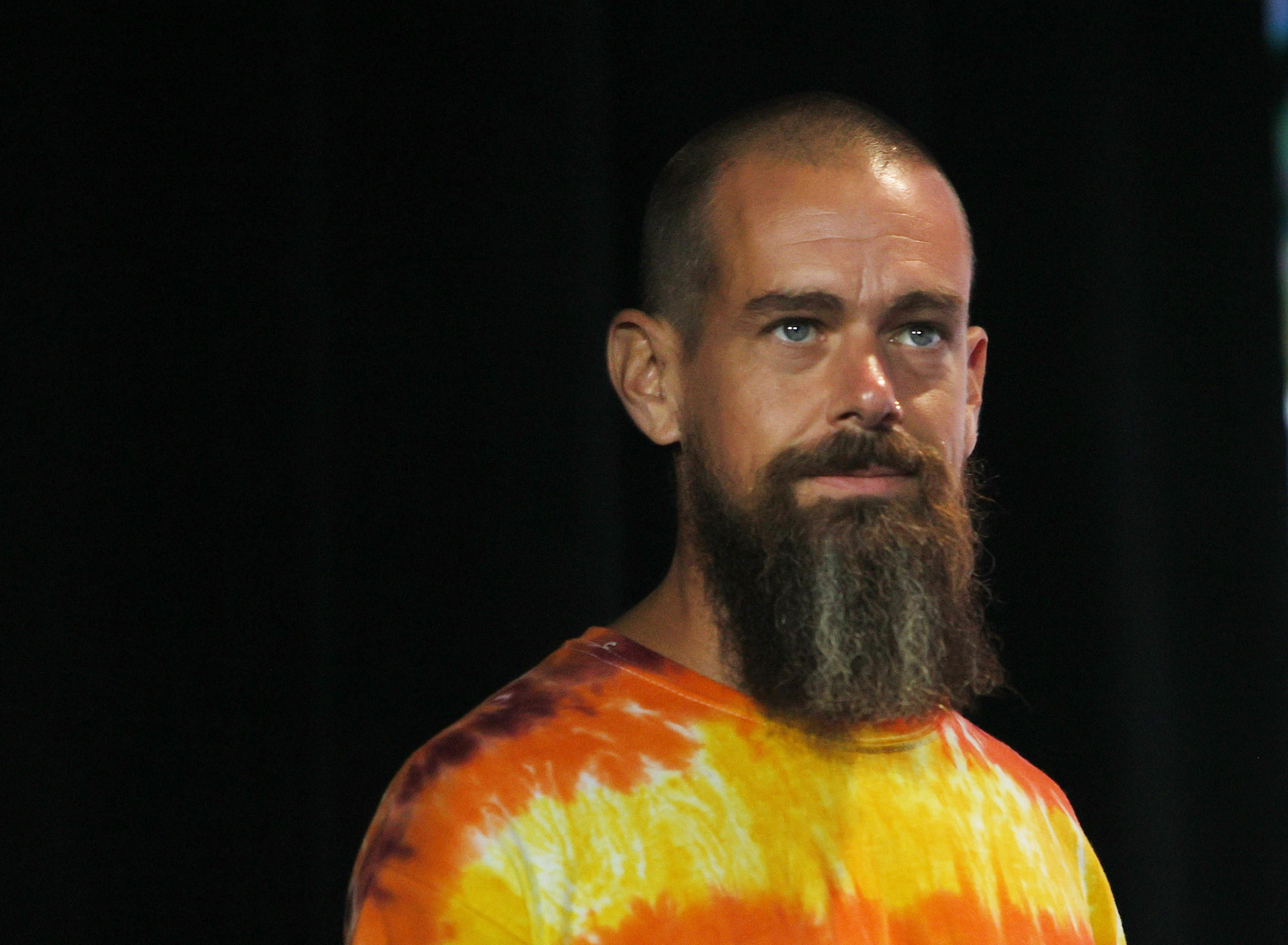 Just when we were beginning to get a handle on Web3 and its self-referential attempts to popularize crypto-related projects, Block Head Jack Dorsey announced on Friday there was a new development: Web5. Web3? Pathetic. Simply embarrassing!

You may ask what happened to Web4, or even Web3 and why that project is apparently not adequate for Dorsey. Well, the project’s website helpfully explains, Web5 is Web2 plus Web3.

In other words, Web5 is a complete vision for a decentralized web, and is being worked on by TBD, a subsidiary of Block. The only mention of blockchains or crypto on the project’s website is a subtle reference to Ion, which is a digital identity network that runs on Bitcoin.

In a statement shared with Coindesk, TBD wrote that: “Identity and personal data have become the property of third parties. Web 5 brings decentralized identity and data storage to individual’s applications. It lets devs focus on creating delightful user experiences, while returning ownership of data and identity to individuals.”

In other words, Dorsey and TBD claim to be interested in seeking a truly decentralized internet without the ability for actors like venture capitalists to come in and consolidate control or wealth—the main way they currently do this is through issuing or investing in tokens, which TBD’s Lead Mike Brock claims Web5 will not do.

“This is really a conversation about what technologies are built to purpose, and I don’t think that renting block space, in all cases, is a really good idea for decentralized applications,” Brock told CoinDesk at its Consensus Festival in Austin. “I think what we’re pushing forward with Web5—and I admit it’s a provocative challenge to a lot of the assumptions about what it means to decentralize the internet—really actually is back to basics. We already have technologies that effectively decentralize. I mean, bittorrent exists, Tor exists, [et cetera].”

Part of the impetus for this seems to draw from the fact that Dorsey appears to hate venture capitalists (though the company has received plenty of venture capital funding and opened up its own VC fund under his leadership) and Web3, which amounts to a series of crypto-related projects backed by their financing.

"You don’t own ‘web3,’” Dorsey tweeted late December. “The VCs and their LPs do. It will never escape their incentives. It’s ultimately a centralized entity with a different label. Know what you’re getting into…”

Dorsey went on to do a little trolling. He mocked a16z co-founder and Web3 booster Chris Dixon for invoking a quote misattributed to Ghandi about how "they" (web3 critics) will ignore you, laugh at you, fight you, then lose to you; "You’re a fund determined to be a media empire that can’t be ignored…not Gandhi," Dorsey replied.

Earlier this year, when someone asked whether Web3 was a new word for blockchain, Dorsey replied with: “web3 and blockchain are new words for whatever you want them to be 💫.”

This brings us to Web5, which has skipped Web3 and Web4 in a situation not too dissimilar to a 2004 piece from The Onion titled "Fuck Everything, We’re Doing Five Blades." In the fictional column, the CEO and President of The Gillette Company laments competitors who beat the company’s three blade-one aloe strip razor with a four blade razor.

“Moisture or no, suddenly we’re the chumps. Well, fuck it. We’re going to five blades,” the executive writes. “Sure, we could go to four blades next, like the competition. That seems like the logical thing to do. After all, three worked out pretty well, and four is the next number after three. So let’s play it safe. Let’s make a thicker aloe strip and call it the Mach3SuperTurbo. Why innovate when we can follow? Oh, I know why: Because we’re a business, that’s why!”

Dorsey is aiming a little higher, though, claiming that Web5 "will likely be our most important contribution to the internet," in the announcement. That tracks for a guy who previously declared that Bitcoin will usher in world peace. Jury’s still out on both of those claims.