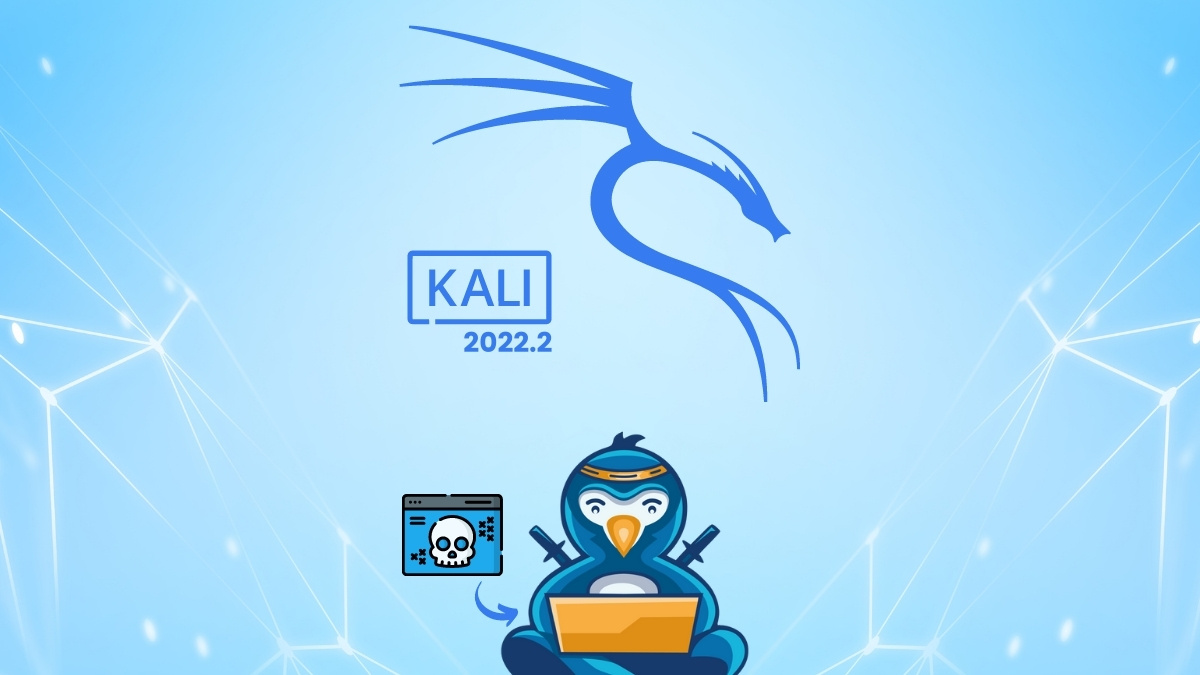 Kali Linux is not your usual Linux distribution. It is specially tailored for penetration testing and ethical hackers to learn/experiment.

We get interesting tools and feature additions with a new Kali Linux release. Let us take a look at the highlights for Kali Linux 2022.2.

Not just limited to the usual refinements, you also get to see a new screensaver with many surprising elements.

The New Screensaver with Hollywood Nostalgia

Kali Linux has been featured in numerous TV Shows/Movies (like Mr. Robot) where they focus on hacking, considering it looks cool.

To take it up a notch, Kali Linux has added a new screensaver (that you can separately install), with surprising elements from Hollywood and some hacking scenes to scare away people.

They tease Matrix’s Neo, and also add a beautiful Kali Linux logo in the screensaver.

The entire screensaver includes several elements, which is awesome. To install and launch it immediately, you can type in the following commands:

In case, you just want the video for other platforms, you can download the video above (re-hosted from Kali Linux’s blog).

Kali Linux finally includes the new GNOME 42 desktop environment. So, you should expect all the goodness of GNOME 42 with Kali Linux, including the new screenshot user interface.

Also, you will be getting a consistent dark/light theme experience now with the GNOME desktop environment.

The new tools are always the focus of every new release. Some of the new additions include:

There are many other substantial improvements with the release. The key highlights include:

To explore more about the release, you can check out the official release announcement.

You should be able to find the the image in the official download page. Choose the appropriate version as per your requirements and get it installed.