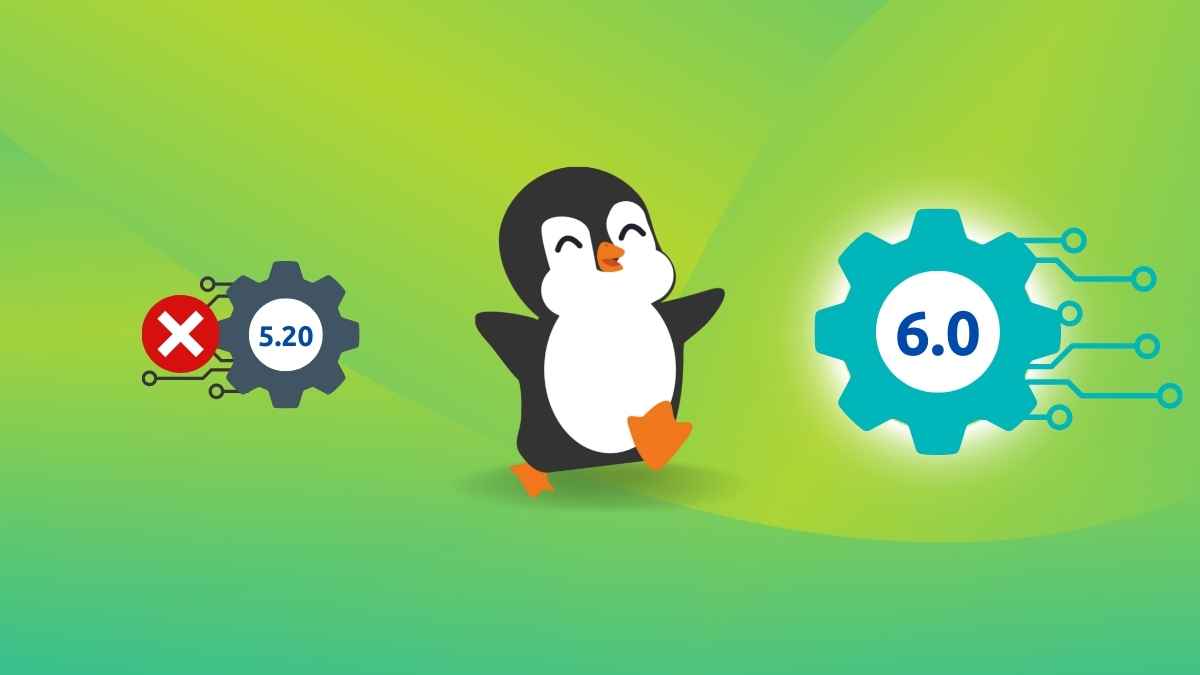 Linux Kernel 6.0 is Likely the Next Version Upgrade With Initial Rust Code

You might be aware of the fact that Linus Torvalds used an Apple MacBook hardware to release Linux Kernel 5.19.

But, the news wasn’t limited to one interesting observation.

Linus Torvalds also mentioned at the end of the release announcement that he might call the next version upgrade of Linux Kernel as 6.0.

So, why the change in version numbers for an upgrade?

To understand the versioning scheme, let us take an example of Linux Kernel 5.18.5 (that’s what I’m running on my system).

If you want to check the Linux Kernel version on your system, simply head to the terminal and type in:

However, when it comes to major upgrades, the developers seem to avoid numbers that seem too big.

So, instead of going with Linux Kernel 5.20, it will just be Linux Kernel 6.0 (or Linux 6.0). There’s no hard rule on this, only when Linus Torvalds gets worried with the number, we have a shorter version number.

I’ll likely call it 6.0 since I’m starting to worry about getting confused by big numbers again.

If you are curious, here are some features that might be a part of the Linux Kernel 6.0 release:

Most of the anticipated feature additions are likely to be technical changes, so you may not have enough to get excited about as an end-user.

But, it should be huge if the initial Rust code arrives with the next Linux Kernel upgrade.

So, what do you think about the upcoming Linux Kernel 6.0? Do you wish to see Rust kernel code land?