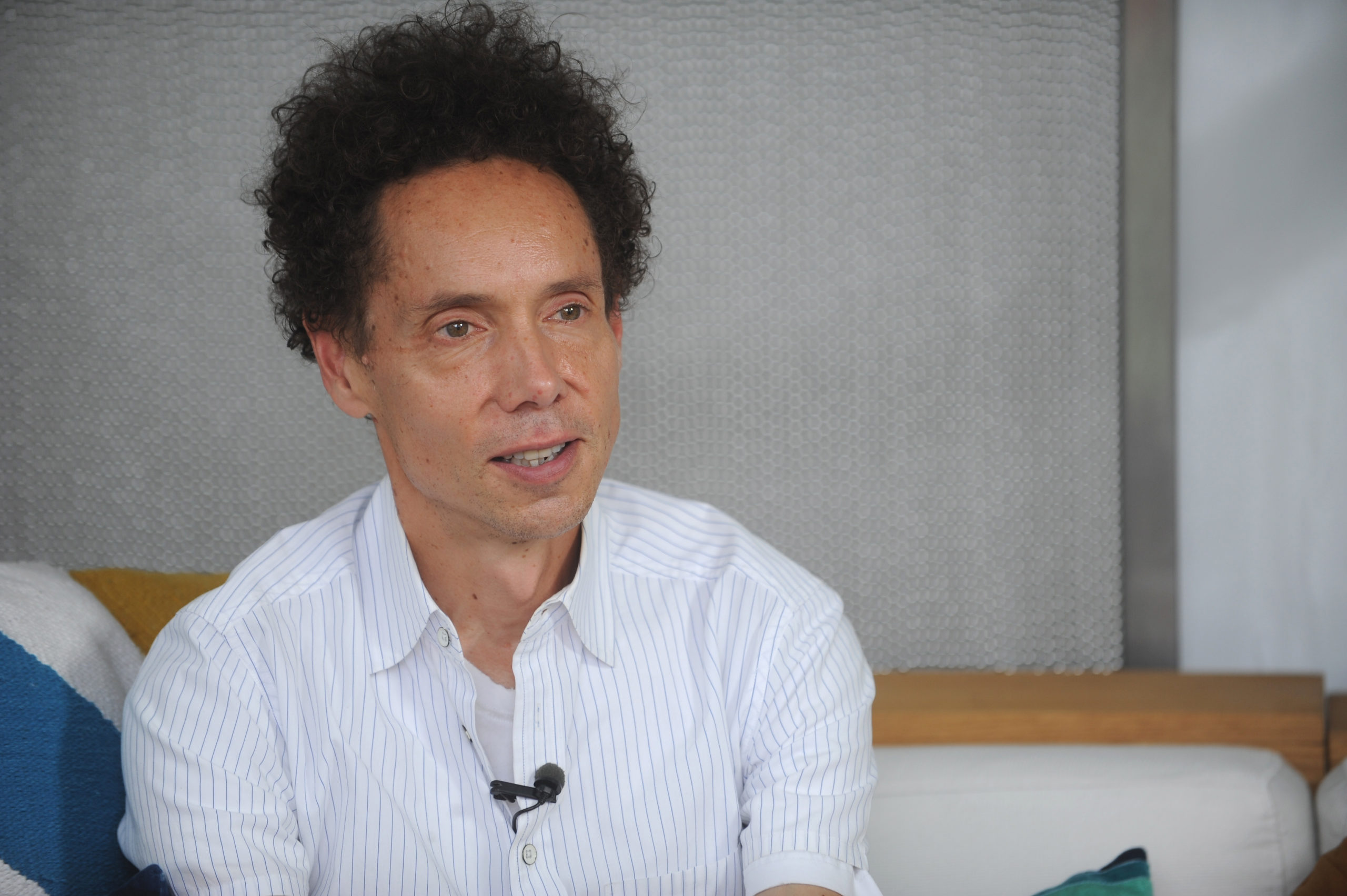 Malcolm Gladwell Says Working From Home Is Bad, Unless It’s Him Doing It

On Friday, comments made by writer Malcolm Gladwell about the supposed pointlessness of remote work went viral. “It’s very hard to feel necessary when you’re physically disconnected,” Gladwell said in an interview for the Diary of a CEO podcast, at points going so far as to cry in protest of working from home.

“As we face the battle that all organizations are facing now in getting people back into the office, it’s really hard to explain this core psychological truth, which is we want you to have a feeling of belonging and to feel necessary,” Gladwell explained, adding that it’s not in workers’ "best interest" to work at home.

“If we don’t feel like we’re part of something important, what’s the point?” Gladwell continues. “If it’s just a paycheck, then it’s like what have you reduced your life to?”

This is—somewhat out of character—actually interesting coming from Gladwell. For the past 20 years, he appears to have worked from home or otherwise remotely quite a lot. As far back as 2005, Gladwell bragged in an interview with The Guardian about his disdain for office work. "I hate desks, Desks are now banished," Gladwell told the Guardian. "I work better when I’m comfortable." From there, he laid out a system of "rotating" where he cycled between restaurants and spots in the Lower East Side and SoHo. In a 2010 op-ed for The Washington Post, he described himself as someone who "works in coffee shops for a living."

To be clear, Gladwell did have an office at The New Yorker, which is where he has been a staff writer since 1996. Gladwell admits in that article, however, to have "slowly kind of weaned myself away" despite a "fabulous view." He goes on to add that it felt horrible to work inside, thanks in part to an office layout anathema to socializing. "I felt like I was in exile when I was in the New Yorker offices. I missed being connected."

This seems to have remained his attitude for years thereafter. Michael Donohoe, who worked at The New Yorker from 2014 to 2016 as Director of Product Engineering, tweeted about Gladwell that "I didn’t once see him at his desk or in the office." In fact, if you go to Gladwell’s Instagram right now you can find pictures of him seemingly working at home (or, at least, definitely not in an office) as he has insisted is his preferred method for years.

In 2020, Gladwell even wrote an op-ed for the Wall Street Journal affirming this, though he doubled down and insisted it should be done with hypocrisy in mind. “You don’t want to be the laptop cowboy who signals to other laptop cowboys that this is the place to be. You want the club that won’t have you as a member,” Gladwell writes.

For years, Gladwell has presented himself and his work as sober looks into the contours of human behavior and routine, but he’s always been criticized for either oversimplifying or mischaracterizing the substance of his claims and observations. For example, there’s The Bomber Mafia, his ahistorical and amoral history of American aerial warfare, and his first Substack post—sponcon for driverless cars that did not disclose that he was a paid spokesperson for General Motors, which owns Cruise, a self-driving artificial intelligence company.

Is it any surprise that he would then lend their energy to side with bosses and management to bravely say that working in an office is virtuous—while at the same time collecting as many checks as possible by seemingly rarely showing up in one?