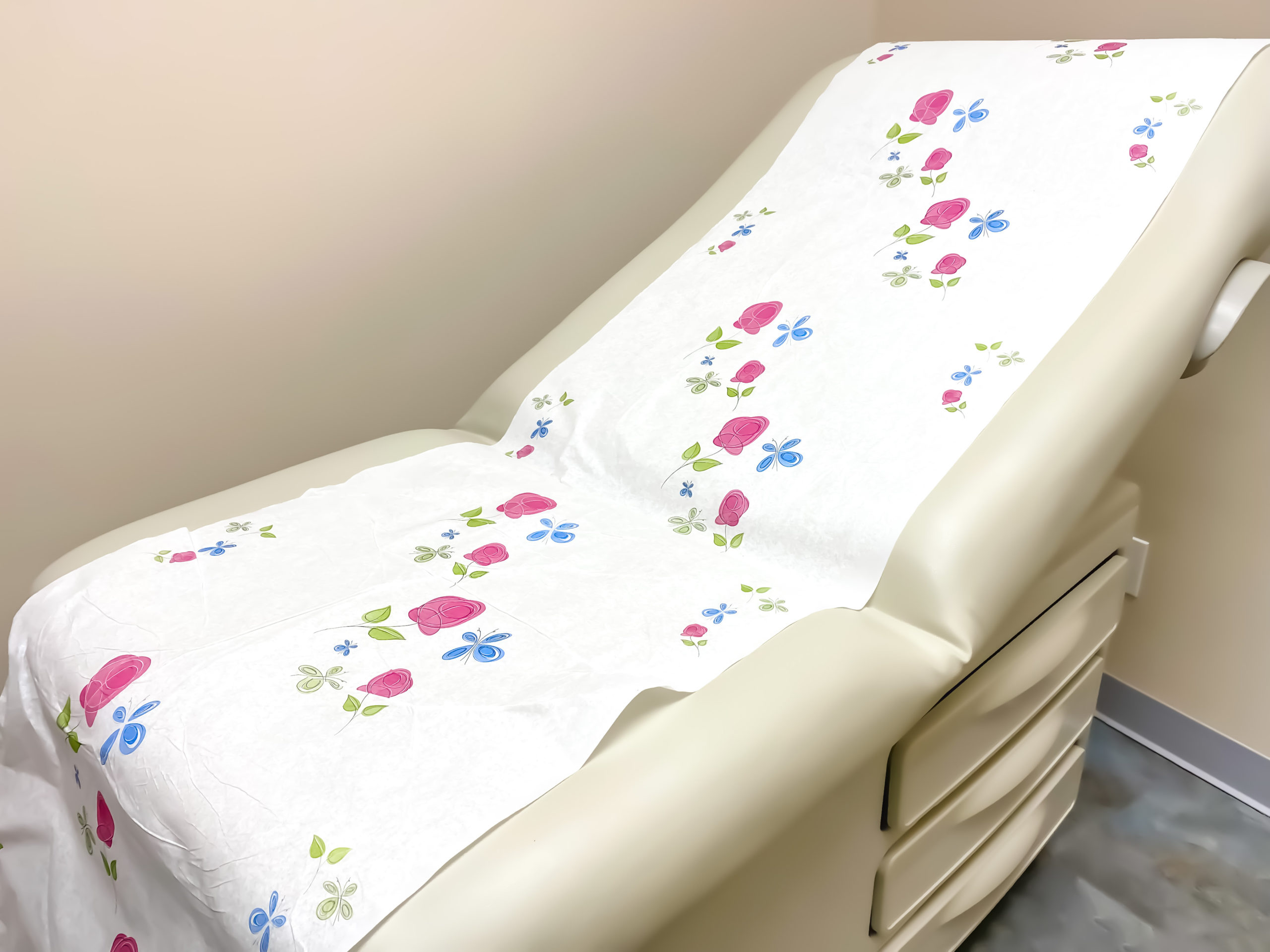 An Ohio man was arrested Tuesday for allegedly raping a 10-year-old girl who later traveled to Indiana to get an abortion days after the Dobbs decision, due to Ohio’s restrictive abortion laws.

The arrest appears to confirm a story in the Indianapolis Star that right-wing media — including several outlets in Rupert Murdoch’s U.S. media empire — attempted to discredit. And as recently as Wednesday, Ohio Attorney General Dave Yost was on a media tour casting doubt on the veracity of the story.

Gershon Fuentes, a 27-year-old whose last known address was in Columbus, was arrested Tuesday after admitting to raping the child at least twice, the Indianapolis Star and Columbus Dispatch reported. Columbus police first became aware of the assault on June 22 after referral from social services, and the girl traveled to Indinapolis on June 30 for the abortion, a Columbus detective testifed Wednesday, according to the Star.

Fuentes is being held on a $2 million bond.

The story corroborates the Star’s initial reporting, based on the account of Dr. Caitlin Bernard, an Indiana doctor who said an Ohio child abuse doctor contacted her about the case. The girl was forced to travel across state lines to Indiana because after the Supreme Court decision in Dobbs v. Jackson Women’s Health Organization, a ban on abortion after six weeks had kicked in. The 10-year-old girl in the case was six weeks and three days pregnant, Bernard told the Star.

In the weeks since the decision, a House lawmaker has already introduced a bill that would ban abortion from “conception,” while another suggested openness to banning birth control, something states have been banned from doing since the Supreme Court decision Griswold v. Connecticut.

The girl was not identified in the initial story, which has since drawn international attention. Though the Star did not give a reason for this choice, identifying the child would be unethical given medical privacy, the nature of the crime, and the age of the victim.

Conservative media—including Fox News, PJ Media, and the opinion page of the Wall Street Journal—previously cast doubt on the story, with the WSJ calling it a “post-Roe tale of woe for those who want to make abortion a voting issue this fall.” But few were more instrumental in raising doubts about the case than Yost, Ohio’s top prosecutor and a Republican.

In recent days, Yost has made appearances on Fox News and a radio show saying his office force was unaware of any such crime and suggesting the story was fake. “We have regular contact with prosecutors and local police and sheriffs — not a whisper anywhere,” Yost told Fox News on Monday. On Tuesday, he told USA Today that while he wasn’t saying “it could not have happened…there is not a damn scintilla of evidence. And shame on the Indianapolis paper that ran this thing on a single source.”

Even after Fuentes was arrested Tuesday, Yost continued to suggest the story was suspect in a Wednesday morning interview with Columbus radio station 610WTVN.

“It’s possible there’s something out there and we simply haven’t heard about it,” Yost said. “At the end of the day, there’s some serious red flags here… there’s a ton of questions and frankly, a ton of misinformation out there too.”

Yost said it was a “canard that she was forced to leave the state to get treatment,” and that the doctor should know that there’s “clearly an exception” in such cases—even though there’s no exception for rape and incest in Ohio, only to save maternal life and health, which Yost suggested would have applied in this case.

“I can’t imagine a situation in which any jury in Ohio would convict a doctor in the case of a 10-year-old,” Yost said, before clarifying: “I’m not giving an opinion on facts that don’t exist.”

Yost’s office did not immediately respond to a request for comment from VICE News asking if he would apologize for casting doubt on the story, if he believes the girl should have been forced to continue carrying the pregnancy, or if the doctor should have risked prosecution by performing an abortion.

He did, however, issue a one-sentence statement to the Columbus Dispatch, which has reported the story with the Star: “We rejoice anytime a child rapist is taken off the streets.”

Yost also tweeted that his "heart aches for the pain suffered by this young child.”

“Justice must be served and BCI stands ready to support law enforcement across Ohio putting these criminals behind bars.”

The Wall Street Journal published an opinion in Wednesday’s edition, signed by its editorial board, which described the story as a “fanciful tale” after President Joe Biden referenced the story in a speech last week.

“What we seem to have here is a presidential seal of approval on an unlikely story from a biased source that neatly fits the progressive narrative but can’t be confirmed,” the paper’s editorial board wrote.

The Wall Street Journal cited Yost’s claim on Fox News that he had not “heard a whisper” from law enforcement officials throughout the state, even though it turned out the alleged crime was committed in the same city where the Attorney General’s office is.

The Wall Street Journal did not immediately respond to a request for comment from VICE News.