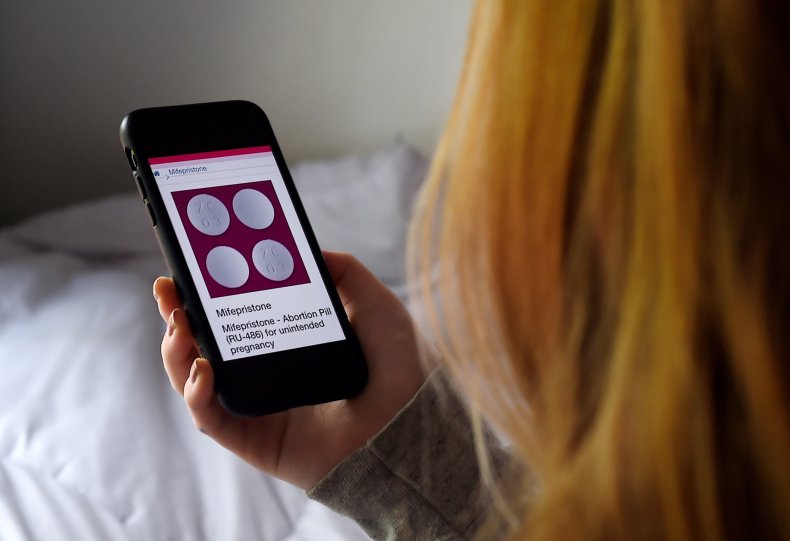 An anarchist collective is sharing what it says are video instructions for do-it-yourself abortion pills following the revelation that the Supreme Court backs overturning Roe v. Wade.

A video by Four Vinegar Thieves Collective, a group that purports to teach people to “make your own medicine,” is instructing abortion seekers on how to make misoprostol and mifepristone, two of the most common drugs used to induce abortions. The video was first published by collective leader Mixael Laufer last year following the passage of a Texas law that banned most abortions after six weeks, according to Vice.

In the video, Laufer says that misoprostol is 85 percent effective at inducing abortions and explains that DIY pills can be made by sourcing the active ingredient from veterinary medicine, due to the drug being used to treat ulcers in horses.

Neither the safety nor the efficacy of the DIY pills is clear. Even legitimately manufactured versions of the drugs come with potential side effects that can include excessive bleeding and require emergency medical attention.

In a 2018 blog post published by the American Association for the Advancement of Science, pharmaceutical chemist Derek Lowe discussed an earlier Vice article about Four Vinegar Thieves Collective and called its efforts to teach DIY drug manufacturing “largely bulls**t.”

Laufer notes in the DIY abortion pills video that there “are a lot of established organizations that do really good work on helping with getting you an abortion if you need one,” adding that using an established and legal source was “probably your best option.”

When acquired from legitimate sources, misoprostol is usually taken in combination with mifepristone—a drug that is harder to manufacture at home due to greater difficulty in sourcing its active ingredient. Laufer said that effectiveness rose to 95 percent when the two drugs were used together.

Health care providers like Planned Parenthood can provide those seeking abortions assistance in finding typically manufactured and regulated versions of the same drugs, although a course can cost $150 or more and restrictions in multiple states can make getting the drugs difficult.

Some groups are also working to send legitimate pills by mail to areas where they may be difficult or impossible to get, with financial assistance widely available. There are at least 26 states that are likely or certain to ban abortion in the event that Roe v. Wade is overturned, according to the Guttmacher Institute.

Newsweek reached out to Planned Parenthood and Four Vinegar Thieves Collective for comment.