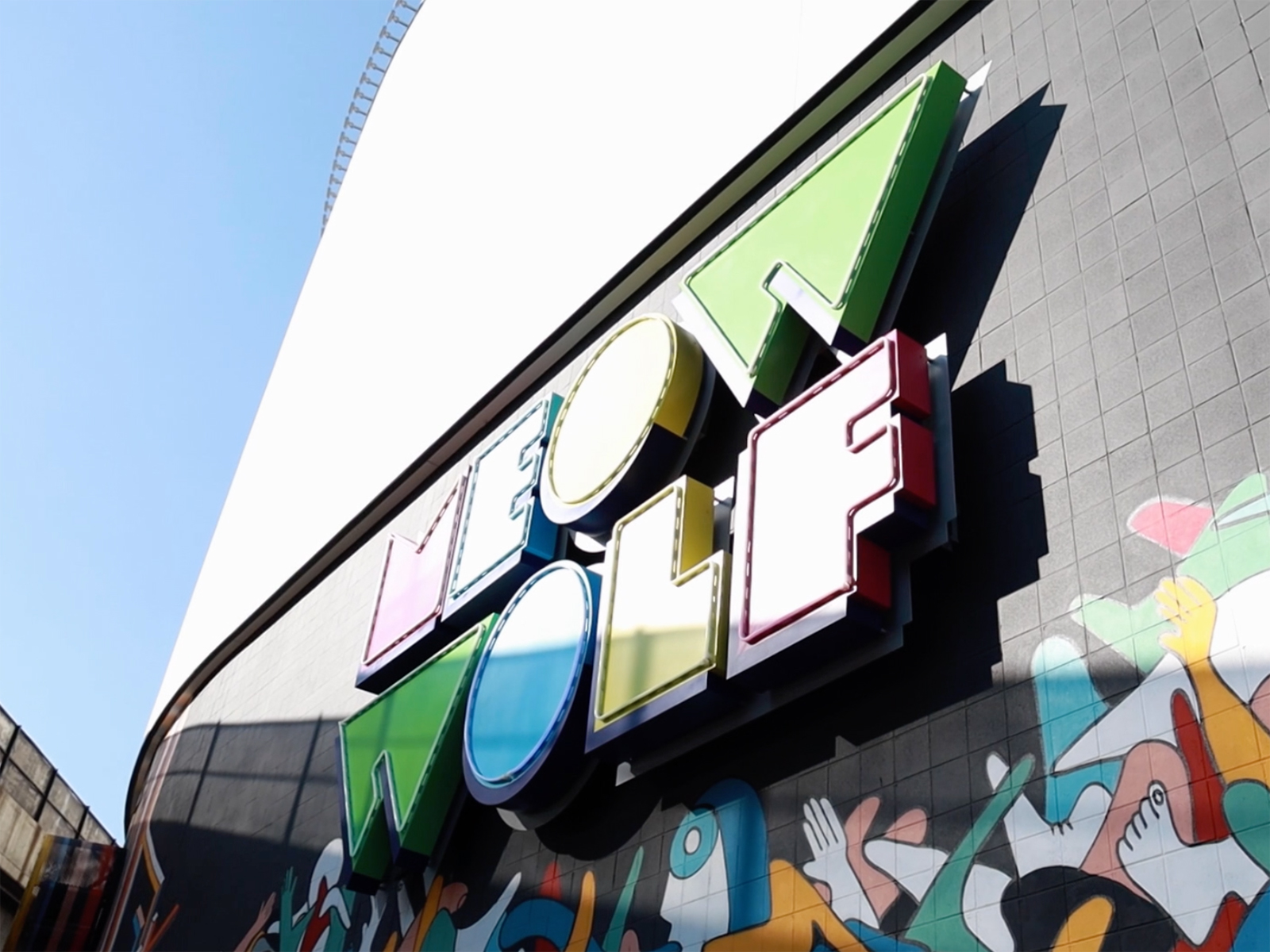 The Local newsletter is your free, daily guide to life in Colorado. For locals, by locals. Sign up today!

On July 5, employees of Meow Wolf Convergence Station announced they had formed a union under the auspices of the Meow Wolf Workers Collective (MWWC), citing issues including workplace diversity, employment protections, higher wages, and opportunities for career growth in a statement posted on the Meow Wolf Workers Collective website. On Monday, Meow Wolf Convergence Station—the Denver outpost of the popular immersive art company—formally recognized the union.

The collective is a local chapter of the Washington, D.C.-based Communications Workers of America—the largest media and communications labor union in the United States. This past April, the MWWC ratified a contract with Meow Wolf to improve wages, parental leave, overtime pay, and paid time off for the workers of the Santa Fe location.

After the company suggested a card check—which is when a third-party representative tallies the number of employees wishing to unionize—around 70 percent of Convergence Station’s 230 workers voted to join the union, more than the 51 percent needed for Meow Wolf to voluntarily recognize. Although unionizers threatened to turn to the National Labor Relations Board in the event Meow Wolf did not recognize the union, unionizers had remained hopeful this past month, citing that the company seemed willing to work with them.

The letter the workers released on July 5, which was signed by more than 70 employees of Convergence Station, announced the intent to join the existing union in Santa Fe, New Mexico. “The age of starving artists is over,” the statement read.

Seth Harris, a Convergence Station creative operator—meaning he’s a performer who interacts with guests as they move through the exhibit—doesn’t view unionizing as an act of defiance, but rather a necessity. “We believe everyone should be a part of a union,” Harris says. “If employees aren’t part of a union, it’s their obligation to form one.”

Whispers of organizing a union started before Convergence Station even opened in September 2021, according to Nina Moldawsky, who, like Harris, is a creative operator at the Denver location. But it wasn’t until December 2021 that Convergence Station employees really started discussing the possibility.

While full-time employees, many of whom are paid hourly, were promised 40 hours per week, schedules often got cut to 25 to 30 hours a week, Harris says. And although salaries and hourly rates were increased for all workers in Denver and Las Vegas (where Meow Wolf has a third outpost) when the Santa Fe contract was ratified this past April, workers in the Mile High City believed that compensation still wasn’t where it should be given Denver’s cost of living.

“Denver has changed a lot in the past few years,” Harris says. “We definitely want to make sure that living in Denver on Meow Wolf pay is the same as living in Santa Fe on that same pay rate.”

Plus, Moldawsky says that there’s nothing preventing Meow Wolf from potentially decreasing wages or pulling back on benefits for Denver employees.“It’s really about a sense of security,” Moldawsky says. “We’re grateful for the benefits, but we need to make sure they’re going to stay.”

In a written statement to 5280, Meow Wolf officials said: “Meow Wolf respects our employees’ right to organize. Our company’s success is built upon collaboration, and our new leadership team is proud of the progress we’ve made together over the past year, including increasing wages and expanding benefits companywide and ratifying a contract with the MWWC. Some employees in Colorado have expressed intent to join the Communications Workers of America and MWWC. We look forward to the process of working together to find solutions that make our entire company stronger and better able to deliver on our mission.”

The next step for the company and the collective is to begin bargaining negotiations, which could take several weeks. Harris says that although others may view the news differently, he loves working at Meow Wolf, and forming a union has nothing to do with not wanting to work there.

“All of us who are involved are doing so because we love working for Meow Wolf,” Harris says. “Out of that love for the art, for the guests, and for each other, we’re organizing to ensure we are treated fairly for years to come.”

Moldawsky agrees with Harris’ sentiments, and would hope the intent to unionize is supported by fans of Meow Wolf.

“I feel like for most jobs, it’s just a job. You need it to pay the bills,” she says. “But for all of us, Meow Wolf is more than that. It’s a dream job. I fully support what Meow Wolf is and what it stands for, and unionizing is fully in line with the values of the company.”

(Read More: Is Meow Wolf Denver Socially Responsible? It May Be Too Soon to Tell)