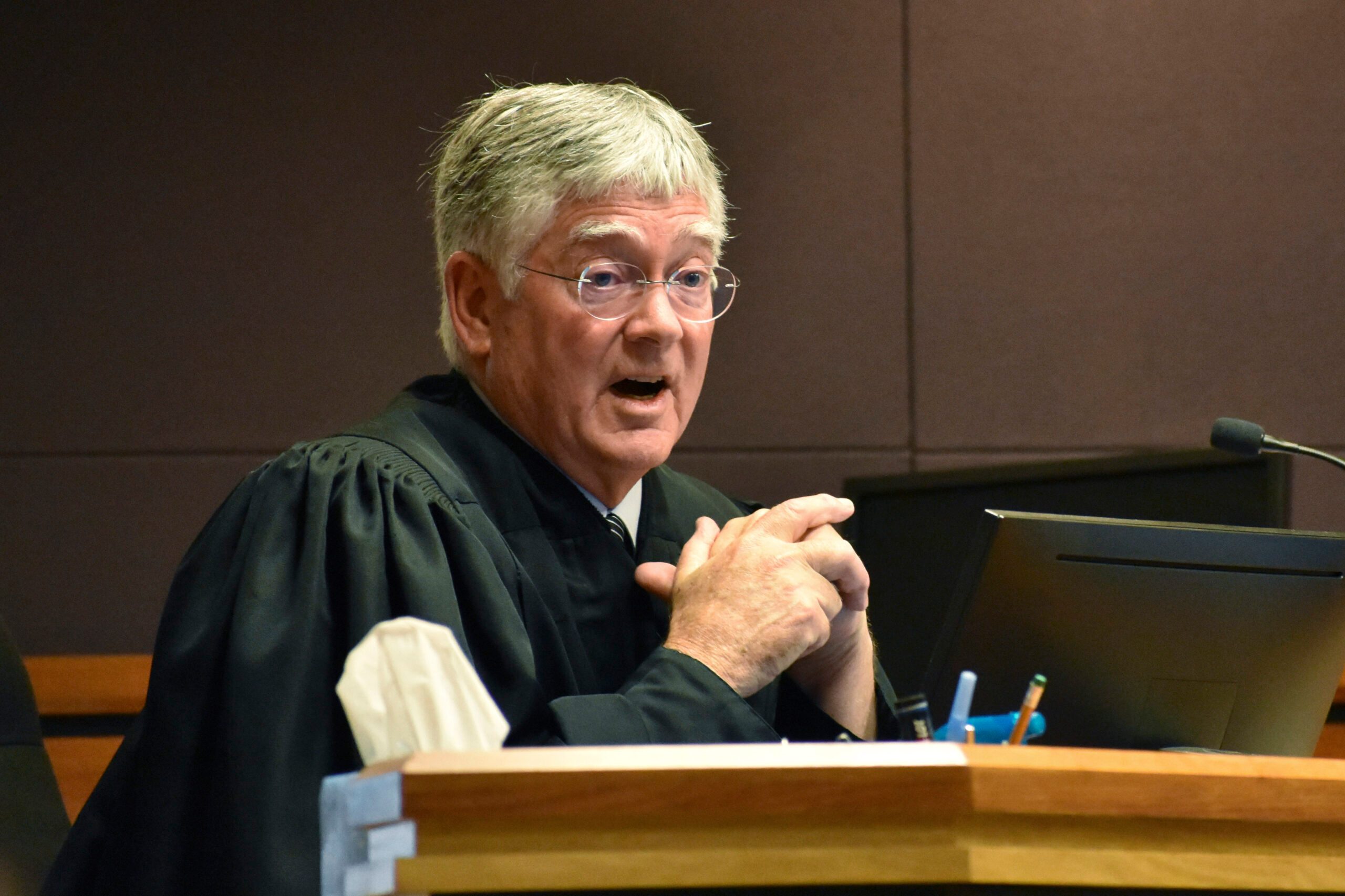 HELENA, Mont. (AP) — After months of defiance, Montana’s health department said Monday it will follow a judge’s ruling and temporarily allow transgender people to change the gender on their birth certificates.

The judge issued a scathing order Monday morning saying health officials made “calculated violations” of his order, which had told them to temporarily stop enforcing a law blocking transgender people from changing their gender on their birth certificates unless they had undergone surgery.

District Court Judge Michael Moses said Monday he would promptly consider motions for contempt based on continued violations of his April order, which he clarified in a verbal order at a hearing on Thursday. Just hours after that hearing, the Republican-run state said it would defy the order and keep in place a rule that disallowed any changes to birth certificates unless they were due to a clerical error.

On Monday afternoon, the Department of Public Health and Human Services issued a statement saying it would comply with the order, despite disagreeing with it.

During Thursday’s hearing, attorneys for the state had argued that blocking the law did not prevent the health department from promulgating new administrative rules.

The state, Moses wrote, engaged “in needless legal gymnastics to attempt to rationalize their actions and their calculated violations of the order.” He called the state’s interpretation of his earlier order “demonstrably ridiculous.”

“The department stands by its actions and analysis concerning the April 2022 preliminary injunction decision, as set forth in its rulemaking that addressed critical regulatory gaps left by the court,” said Jon Ebelt, spokesperson for the health department. The agency is considering its next steps in the litigation, the statement said.

“It’s unfortunate that it has taken two very clear court orders and many months to comply with the law,” said Alex Rate, an attorney with the ACLU of Montana. The ACLU represents the plaintiffs, two transgender people who want to change their birth certificates.

“But from the perspective of transgender Montanans who are seeking to obtain accurate identity documents, today’s announcement is certainly progress,” Rate said.

Ebelt did not respond to an email asking when the state might start processing applications. Rate did not know how many people have sought to correct their birth certificate in recent months, but he was aware of people who had contacted the court after the April injunction and up through Monday.

In April, Moses temporarily blocked a law passed by the Republican-controlled 2021 Legislature that would require transgender residents to undergo a surgical procedure and obtain a court order before being able to change the sex on their birth certificate. He said the law was unconstitutionally vague because it did not specify what kind of surgery would be required.

Rather than returning to a 2017 rule that allowed transgender residents to file an affidavit with the health department to correct the gender on their birth certificate, the state instead issued a rule saying a person’s sex could not be changed, even after having surgery.

The health department “refused to issue corrections to birth certificates for weeks in violation of the order,” Moses wrote. The state did not appeal Moses’ ruling either.

The ACLU of Montana had requested the judicial clarification due to the state’s inaction.

Moses’ order on Monday included a copy of the 2017 rules.

“If defendants requires further clarification, they are welcome to request it from the court rather than engage in activities that constitute unlawful violations of the order,” Moses wrote.

Such open defiance of a judge’s order is very unusual from a government agency, said Carl Tobias, a former University of Montana Law School professor now at the University of Richmond. When officials disagree with a ruling, the typical response is to appeal to a higher court, he said.

“Appeal is what you contemplate — not that you can nullify a judge’s orders. Otherwise, people just wouldn’t obey the law,” Tobias said Thursday. “The system can’t work that way.”′