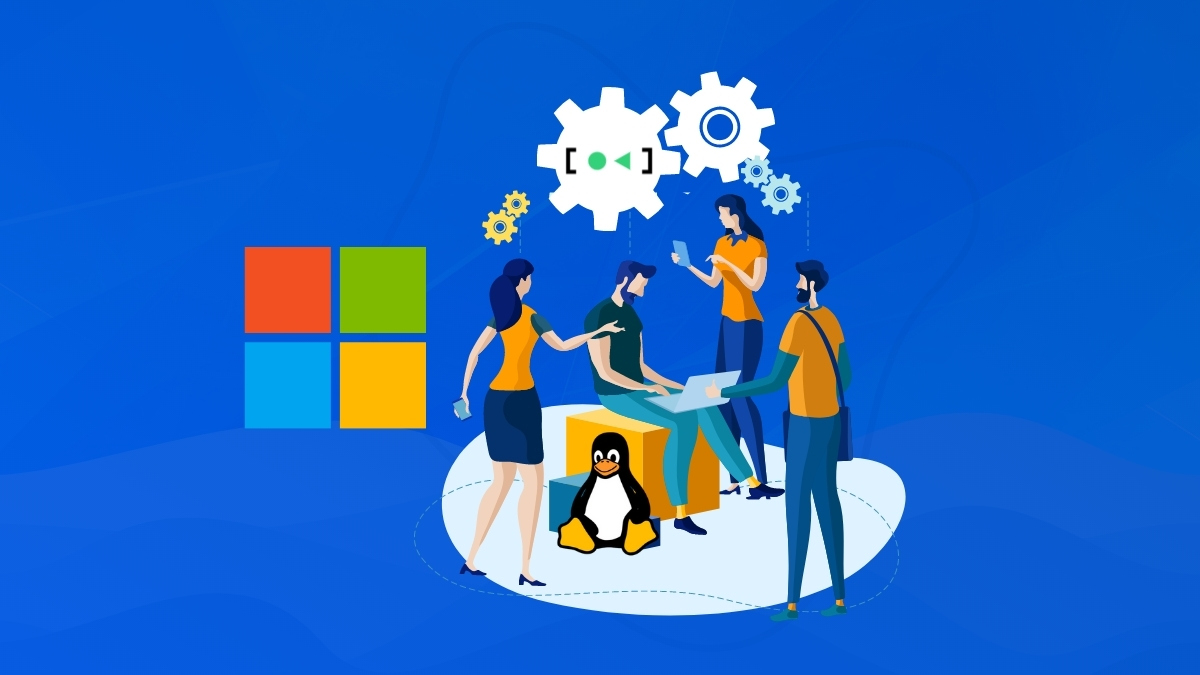 Microsoft always gets the attention for some reason when it comes to open-source and Linux.

And, it also comes to the limelight when we talk about Linux developers…why?

It seems that Microsoft is hiring a lot of Linux developers for a range of projects. And, a popular name has joined the list.

Systemd and PulseAudio creator, Lennart Poettering, is now working with Microsoft while continuing his focus on systemd development, as reported by Phoronix.

In case you are curious, Lennart used to work for Red Hat leading the PulseAudio project and a few other things.

In addition to Lennart, some key developers like Python creator Guido Van Rossum have also joined Microsoft in the past.

Microsoft Gearing Up for The Best

It is no surprise that Microsoft wants to improve its focus on open-source-based projects and utilize Linux as efficiently as possible for its businesses.

The Azure platform makes the most use of it, and not to forget the Windows Subsystem for Linux.

Hence, Microsoft is constantly hiring Linux developers. You will find plenty of Linux-related positions at Microsoft Careers if you want to try your skills.

While this is a big deal for Microsoft’s line of offering, it should not affect Linux desktop users in general. In fact, I think, the more resources Linux developers get, as a result of their switch in job roles, they could help the Linux ecosystem better enhance their vision.

Of course, it is not ideal to have all key Linux developers work on Microsoft-owned projects. But, it is what it is.

Microsoft is Doing Something Right

It is not just about the financial reward, but the trend of Linux developers joining the team at Microsoft means that they have been successful at some of their efforts on open-source and Linux.

As long as Microsoft makes an effort to improve the Linux ecosystem, I do not think we much to worry about it.

Do not remind me of “Embrace, extend, and extinguish”. After all, it’s all business for all the companies. No one should be considered a hero when it involves money-making decisions.

So, we can only hope that Microsoft is gearing up for something good in store for Linux developers and users in the near future.

What do you think about it? Share your thoughts in the comments section below.