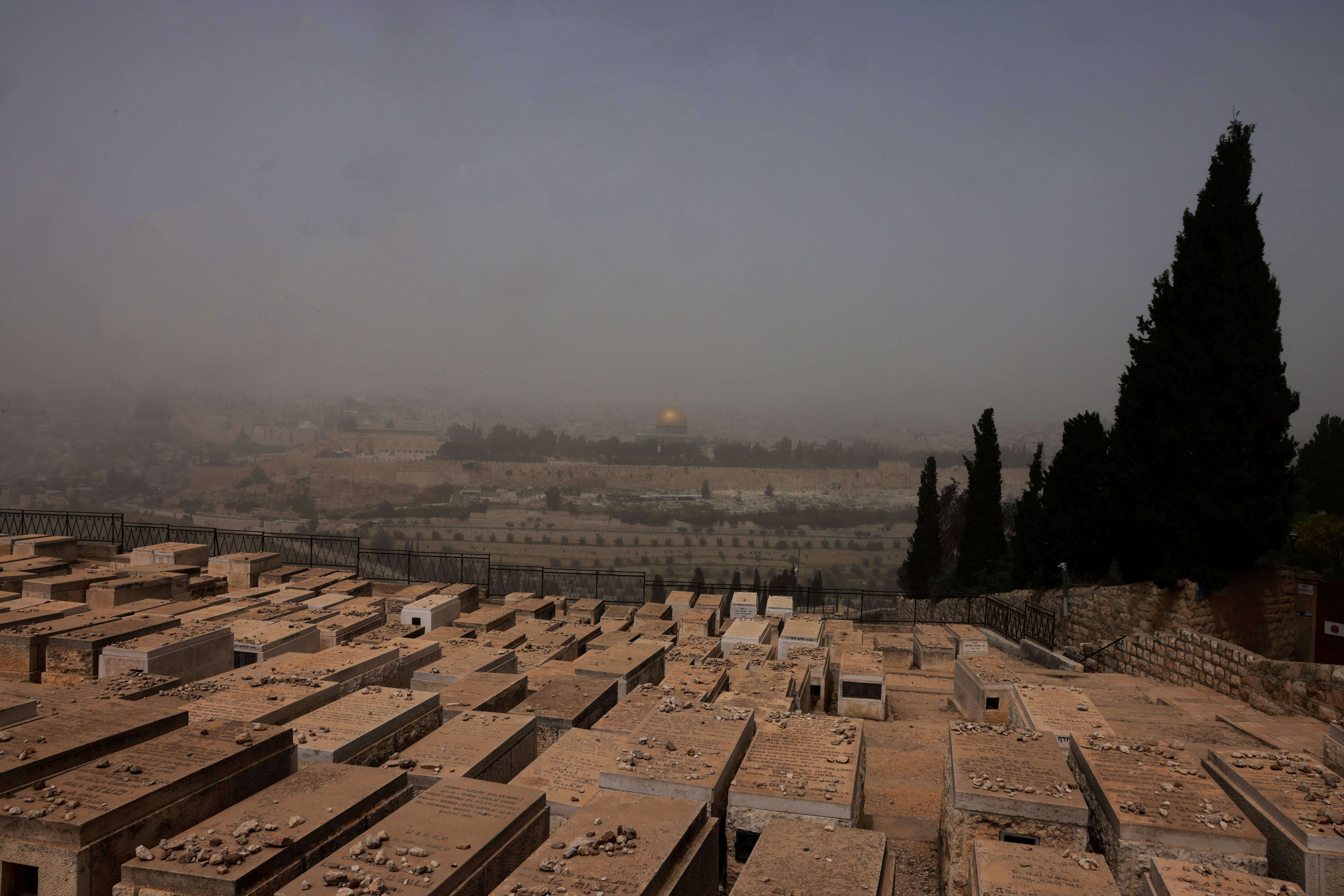 While strong majorities of millennial American and Israeli Jews say it’s important for the world’s two biggest Jewish communities to maintain close ties and to support Israel, a new survey shows that the groups differ markedly on many aspects of that relationship.

The findings are part of twin surveys released Monday by the American Jewish Committee of  U.S. and Israeli Jews between the ages of 25 and 40.

The surveys, which the AJC calls the first of their kind, “provide vital insights into the thinking of emerging leaders engaged in Jewish life that will be critical to strengthen mutual understanding and cooperation between American and Israeli Jews,” said Dana Steiner, director of AJC ACCESS Global, in a press release.

But the surveys  also show how differently the two groups look at key issues, including solutions to the Israeli-Palestinian conflict and the degree to which each community cares for the other.

Among the key takeaways of the surveys:

The post New surveys show connection and contrasts between American and Israeli Jewish millennials appeared first on The Forward.