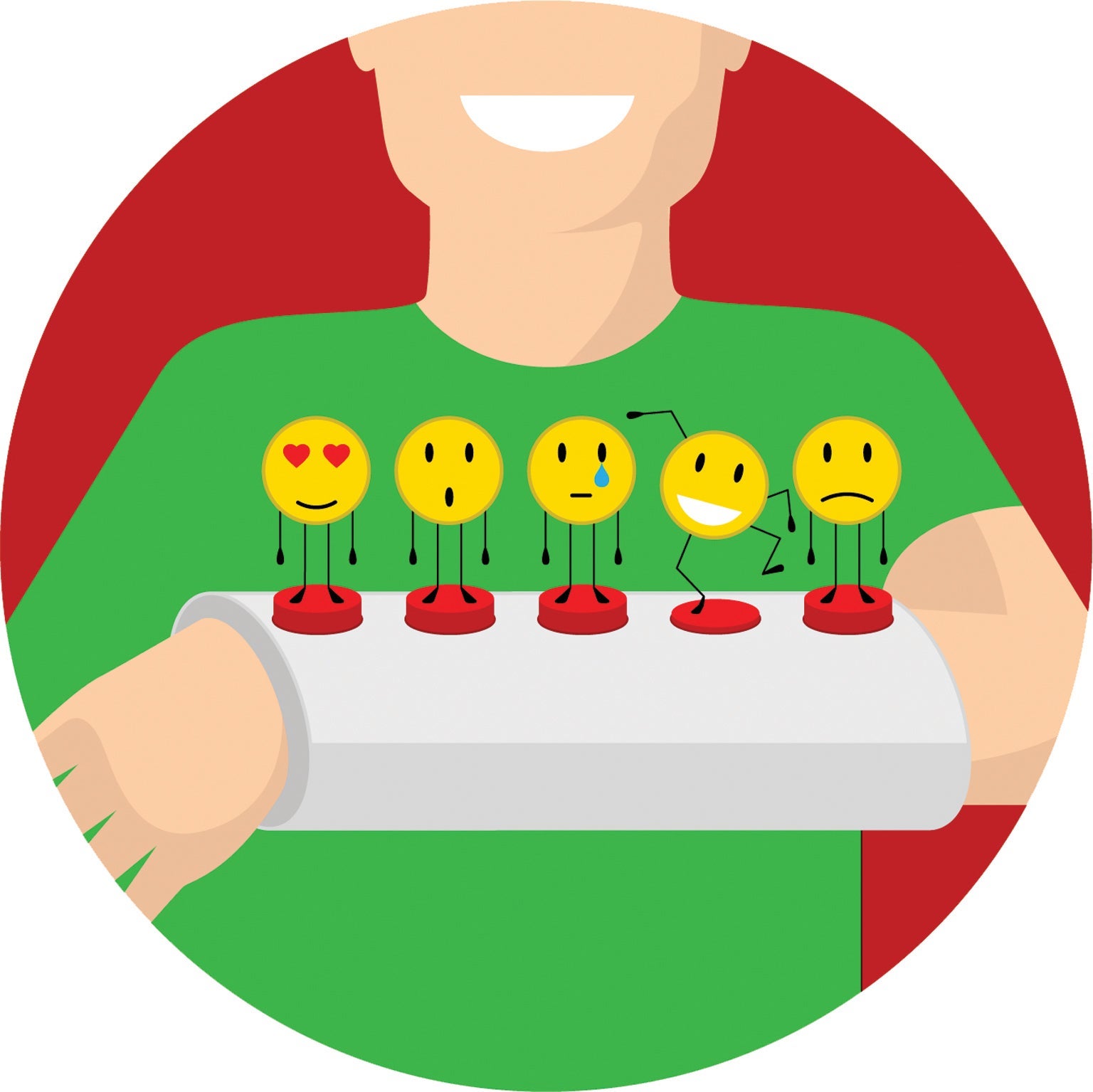 Distancing amid the COVID-19 pandemic has made both physical and social connections a touch more difficult to maintain. For Stanford University graduate student Millie Salvato, being apart from her girlfriend on the opposite coast has proved challenging.

Sometimes a text or video call is not enough, and people in Salvato’s situation often long for a way to send a loving caress or comforting squeeze from afar. For a new study detailed in IEEE Transactions on Haptics, she and her colleagues demonstrated a wearable sleeve that can simulate human touch—and convey abstract social messages sent electronically.

“It’s a unique work that looks at how our social touch is delivered and then … how to reproduce it,” says Gregory Gerling, a touch researcher at the University of Virginia who was not involved in the study.

Salvato and her team measured how 37 participants expressed social information in different situations. In each test, one person wore a pressure-sensing device on an arm, and another touched it to respond to scenarios involving six intended meanings: attention seeking, gratitude, happiness, calming, love and sadness.

After collecting 661 touch movements—squeezes, strokes, shakes, pokes, and the like—Salvato and her colleagues mapped the location and pressure of each. Next, they used a machine-learning algorithm to select the movements that were most reliably part of each response. Finally, they programmed a wearable sleeve to simulate these movements using eight embedded disks that vibrate when electronically signaled.

In the new study, “I think it’s interesting that participants can reliably understand what touch has been delivered to them at a pretty high rate, given the sparse amount of information that they have available to them,” Gerling says.

Previous research has found that social touch is important for physical and mental health. In the future, instead of just sending a <3 to a loved one by phone or computer, adding a “touch emoji” might help us feel just a little bit closer.