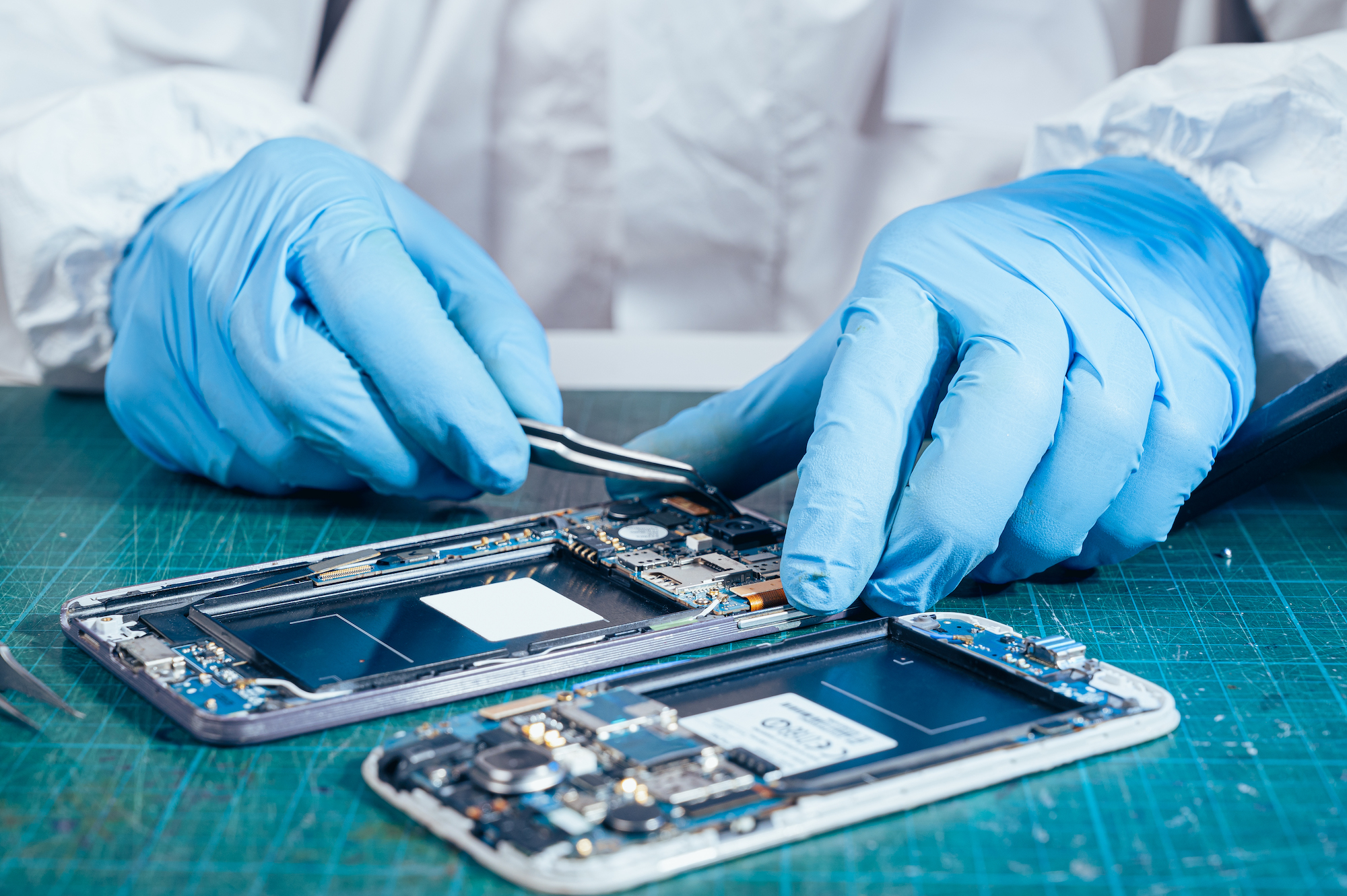 After a multi-year battle, New York has become the first state in the country to pass an electronics right-to-repair law, a historic win for consumers and independent repair shops across the U.S., not just in New York. The move has the potential to seismically shift the power balance between consumers and electronics manufacturers.

The bill overwhelmingly passed the state senate on Wednesday by a vote of 59 to 4. It passed the Assembly Friday afternoon. It will now go to Gov. Kathy Hochul for final passage. The bill is the most expansive consumer rights legislation to pass in the United States in recent memory and is the result of countless hours of grassroots campaigning from consumers and consumer rights groups.

The legislation, called the Digital Fair Repair Act, covers all consumer electronics and will require companies to sell repair parts and tools and to provide repair documentation to consumers under “fair and reasonable terms.” Companies like Apple and Samsung, as well as medical device providers, video game companies, and electronics trade organizations have spent years and thousands of dollars lobbying against this sort of legislation in New York and all over the country.

In recent months, Apple, Microsoft, Samsung, and Valve have begun to semi-voluntarily sell certain repair parts and offer repair guides to consumers after President Joe Biden suggested that the vast majority of companies’ existing policies were illegal or were monopolistic. Right-to-repair advocates like US PIRG, iFixit, and Repair.org have said those voluntary policies were a step in the right direction, but do not have the force of law that the Digital Fair Repair Act will have.

The New York legislation  was modeled on a similar law that applies to cars passed in Massachusetts in 2012. After that legislation was enacted, auto manufacturers signed a “memorandum of understanding” that essentially made the legislation a national policy, because car manufacturers didn’t want to have to deal with slightly different versions of the same law in different states. Right to repair advocates are hopeful that the same thing will happen with electronics; if repair parts and guides are available in New York, it’s impossible to keep those parts and guides from making their way to other states.